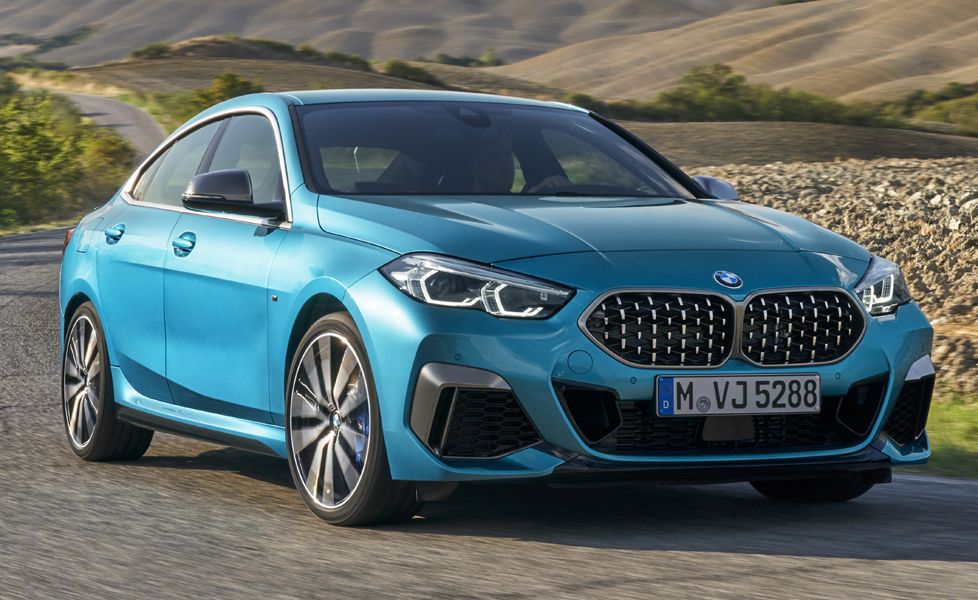 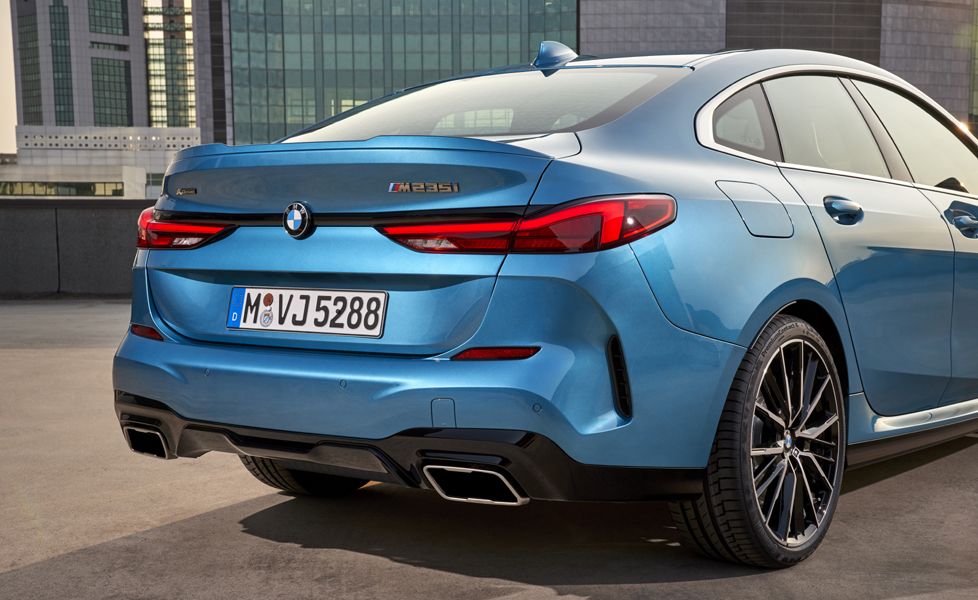 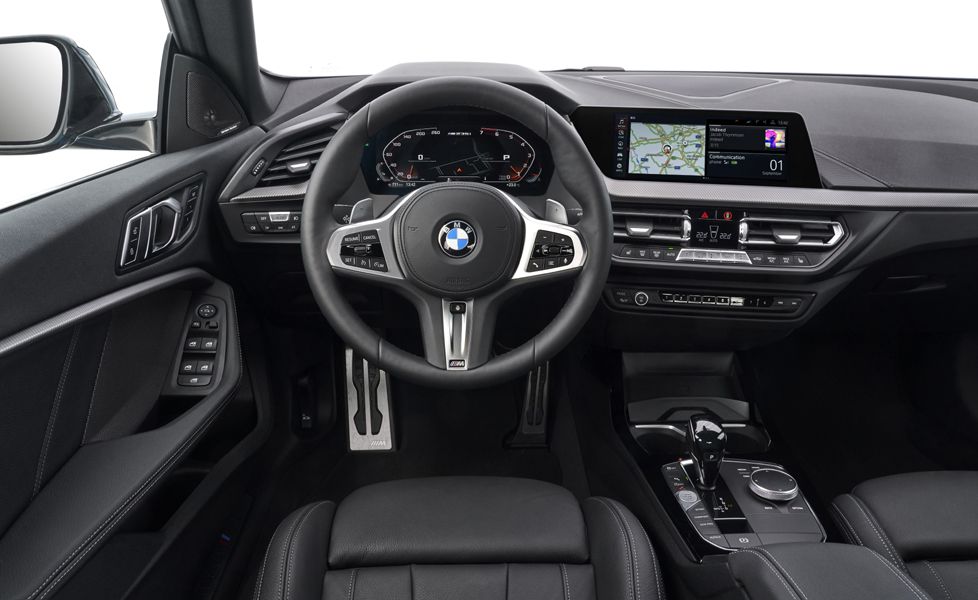 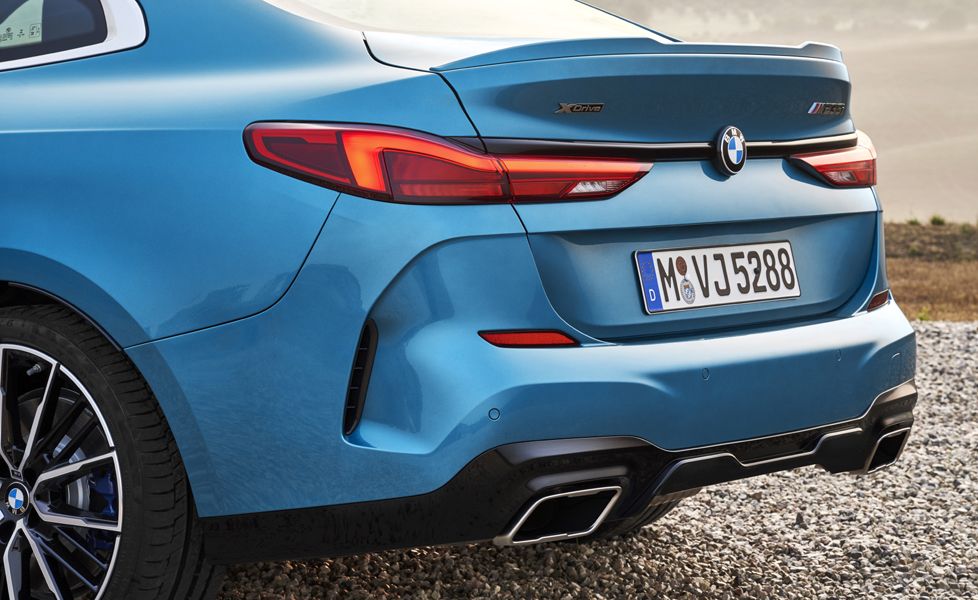 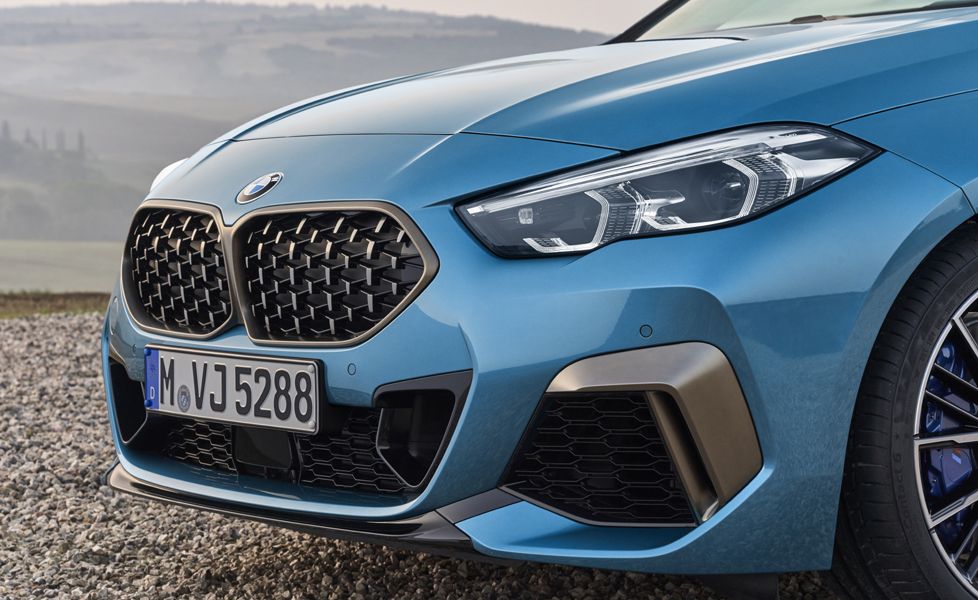 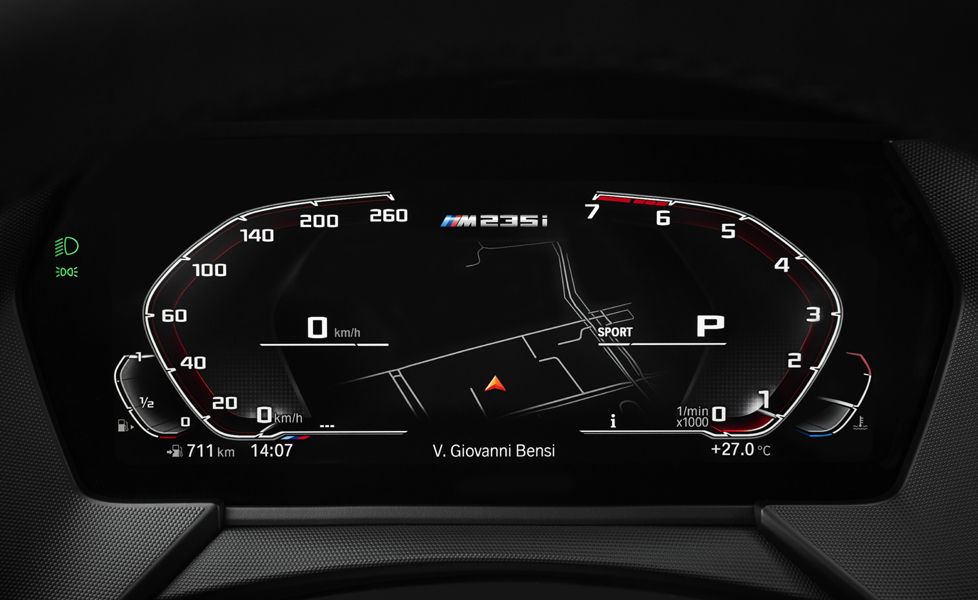 The first-ever 2 Series Gran Coupé will go on sale in March 2020 (in Europe) and will be sold in three variants; is BMW's first compact premium four-door coupé.

BMW has pulled the wraps off the all-new 2 Series Gran Coupé. What makes it a significant model for BMW is the fact that it is the brand's first compact premium four-door coupé. Until now, the Gran Coupé body style was reserved only for higher-spec models like the 4 Series, 8 Series & the erstwhile 6 Series. However, the new 2 Series officially becomes the new entry-level Gran Coupé model in BMW's product line-up. The global reveal of the 2 Series Gran Coupé will take place at the LA Auto Show next month. 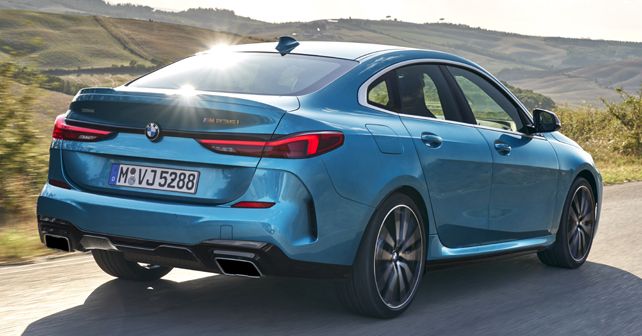 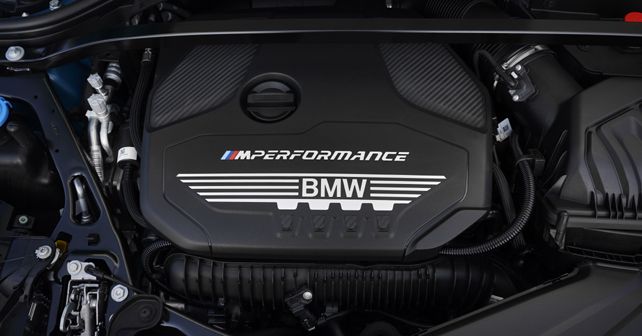 While the powertrains options are impressive & have proved their mettle in other models as well, it's the styling of the 2 Series Gran Coupé where opinions are likely to remain divided. You see, the Gran Coupé styling has worked for the previous, bigger models because the four-door coupé body style needs bigger dimensions to work (in our opinion). Therefore, applying the same concept to a relatively smaller car might not bring out the same design elegance as on the previous models. Case in point - the 2 Series Gran Coupé that genuinely lacks visual oomph.

Nonetheless, keeping in mind that the mighty M2 Competition (the first-ever 2-Series model to come to India) is already on sale here, it's quite possible that we may see the 2 Series Gran Coupé reaching our shores too. But it is not going to be anytime soon. Placed below the 3 Series in the pecking order, the 2 Series Gran Coupé can rival the likes of the Audi A3 & Mercedes-Benz CLA in India.