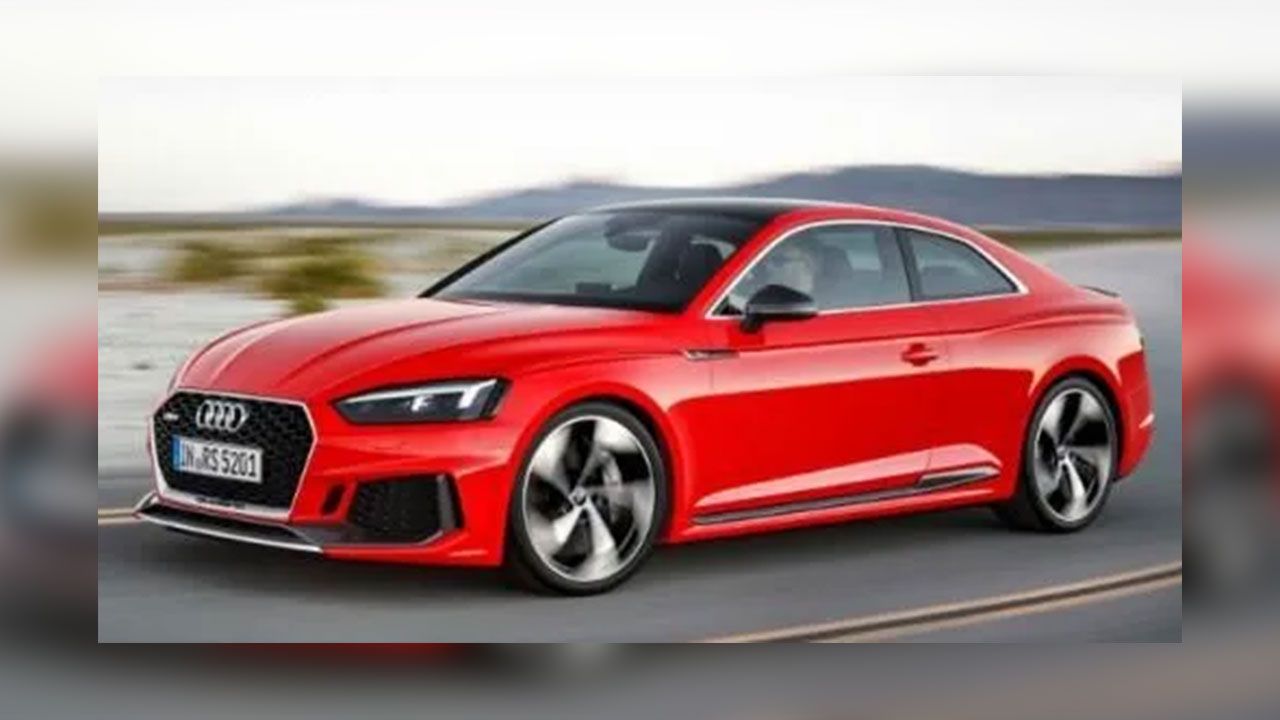 The RS badge screams performance, just as sweetly as its exhaust. The newly launched Audi RS5 Coupe can do the 0-100km/h dash in under 4 seconds. Here’s a look at some other performance offerings that are equally fast

Before we get to the list of other cars that flaunt similar numbers, let’s put the new Audi RS5 Coupe under the microscope. Now, Audi had the older generation of the RS5 Coupe on sale in India. It came with a 4.2-litre naturally aspirated V8 petrol that made 450 horses and torque of 420Nm. With downsizing becoming the talk of the town, this new RS5 Coupe now comes with a 2.9-litre V6 bi-turbo. Although the new RS5 has gone down on displacement, power figures remain almost identical – this new-gen model makes 443bhp. Torque rating, however, has increased to 600Nm – a rise of 170Nm. What’s more, Audi has also managed to shed 60 kilograms in comparison to the predecessor. Thanks to all of this, the RS5 Coupe can do the 0-100km/h run in just 3.9 seconds. Now, that’s a fast car that enthusiasts would love to have in their garage. 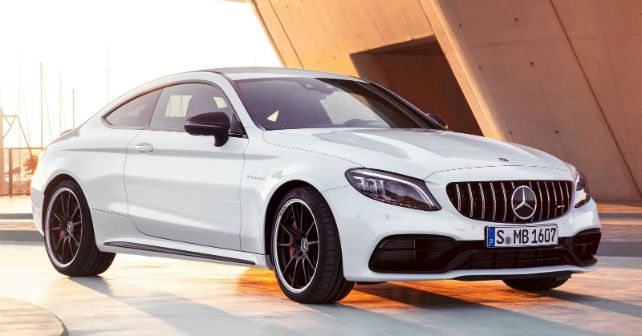 Mercedes-AMG has already revealed the 2018 C63 S in the international market. This facelifted model comes with the same motor as its predecessor – a 4.0-litre V8 bi-turbo. Thanks to the 503bhp and 700Nm that this engine makes, the C63 S can cross the 100km/h mark in just 3.9 seconds. Despite being almost 100kg heavier than the Audi, thanks to the additional power and torque, the Mercedes has identical acceleration figures. At 290km/h, the top speed, however, is noticeably higher in the C63 S than the RS5. And then if you want to have some fun going sideways, the rear-wheel-drive AMG is the machine to have. While Mercedes is yet to introduce the updated C63 S in India – the pre-facelift model is currently on sale and priced at Rs 1.40 lakh. 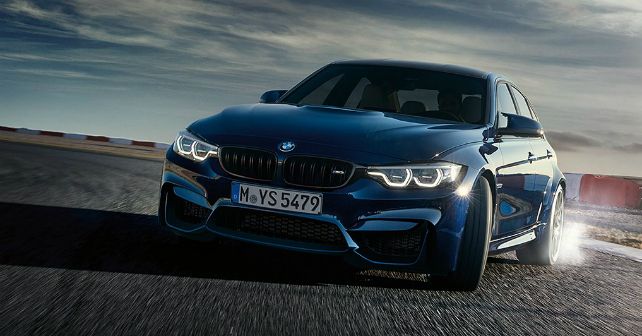 In February, at the Auto Expo 2018, BMW introduced the refreshed M3 sedan in India. While the updates to the car are limited, there is no denying that the M3 is still a car that is hard not to fall in love with. Apart from outright performance, BMW’s M cars have always been about how they manage and deliver the power to plaster a grin on your face. The 2018 M3 continues with the 3.0-litre straight-six motor that is good for 444bhp and 550Nm. Thanks to new dampers, springs, updated differential and recalibrated driving modes, the 2018 M3 promises to be more fun than ever before. It may a fraction of a second slower than the other cars in this discussion, but it is without doubt as much fun from behind the wheel as any of these cars. 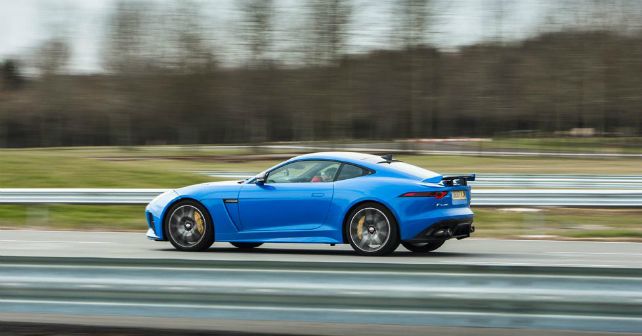 Just like the C63 S, the updated Jaguar F-Type SVR is also yet to make it to Indian shores. The F-Type is possibly the most focused and easily stands out from all the cars mentioned in this article. A lot of it has to do with the fact that it sports a supercharged motor and not a turbocharged one. And then, of course, there is the displacement. The F-Type SVR has been plonked with a 5.0-litre supercharged V8 that sends out 567bhp to all four wheels. Torque rating stands at an impressive 700Nm. With all that in mind, it doesn’t quite come as the surprise that the F-Type SVR is the fastest among the lot crossing the 100km/h mark in just 3.6 seconds. At 322km/h, the top-speed is also higher than all the other cars in this discussion. It must also be noted that, unlike all the other cars here, this one is a two-door coupe that may not be as practical - but then who cares about that anyway!

You can also read our detailed review of the 2018 Jaguar F-Type SVR here.