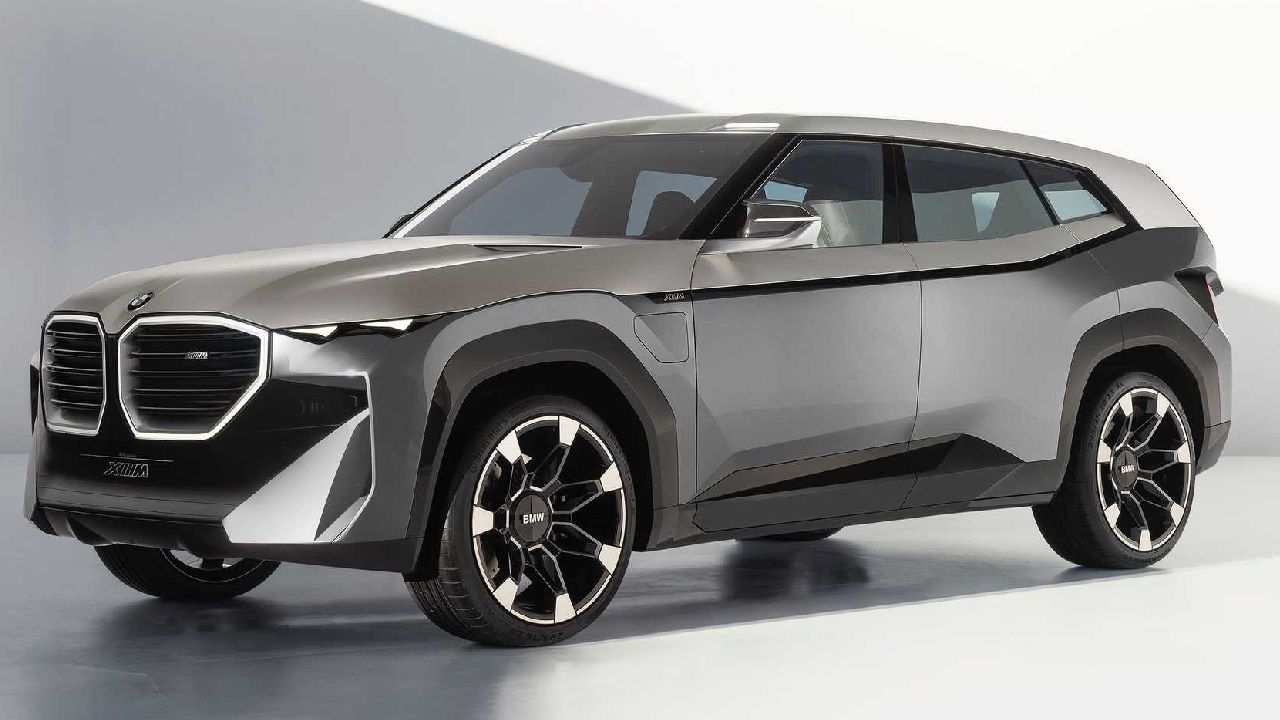 The BMW Concept XM is the firms most powerful SUV yet, however, it is still in the concept state. But we suspect that the production model will stay loyal to the concept which has been unveiled.

The last time BMW M made a car all by themselves was back in 1978. It was the BMW M1 mid-engine supercar that made its debut almost 43 years ago. Now, BMW M has showcased its second car which is in fact an SUV, and a very powerful one. The makers have dubbed it the ‘Concept XM’, and as the name suggests, the SUV is still in the concept stages. The production model based n the BMW Concept XM will be launched sometime in 2022. 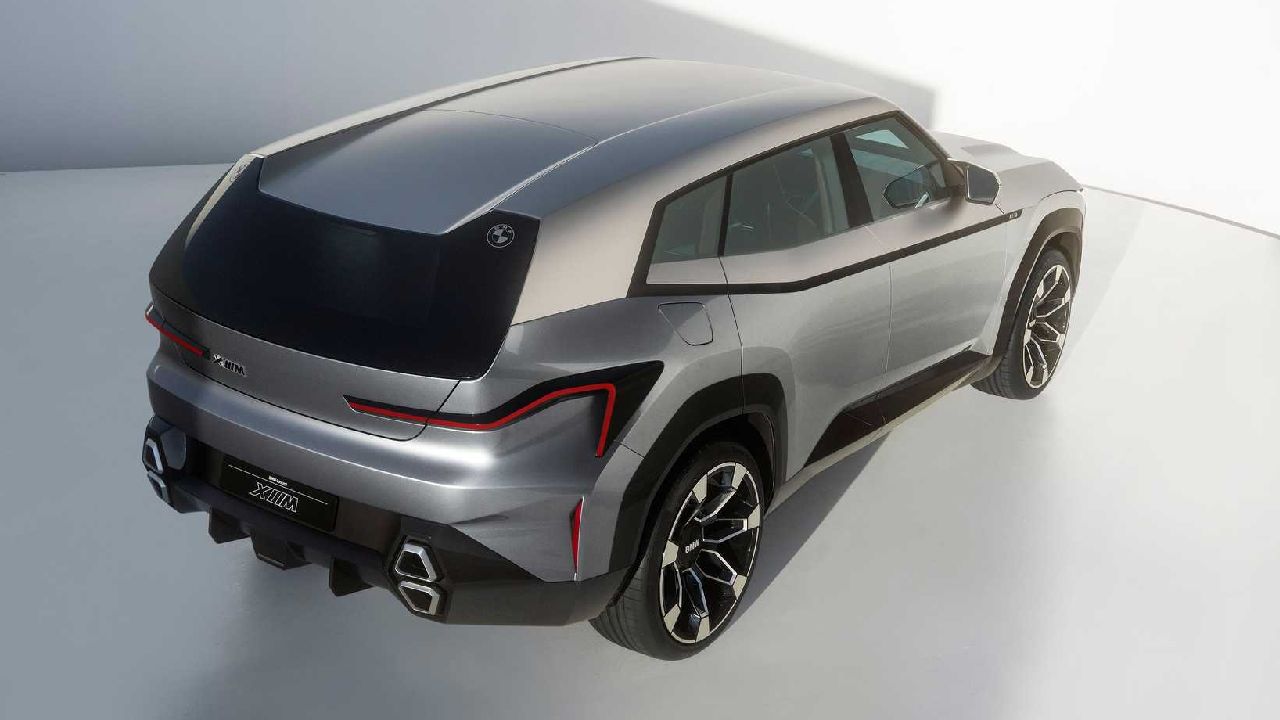 To begin with the styling, BMW calls the front end ‘progressive’, however, we see a pair of large kidney grille with XM badge on it. The kidney grille surrounds are illuminated as well. The headlamps are slim and the bumpers on either end sport very sharp styling. BMW has shod the new SUV with 23-inch alloy wheels, however, the production model is likely to have a more realistic sized alloy wheels. To sum it all up, the overall design language of the Concept XM is very futuristic. 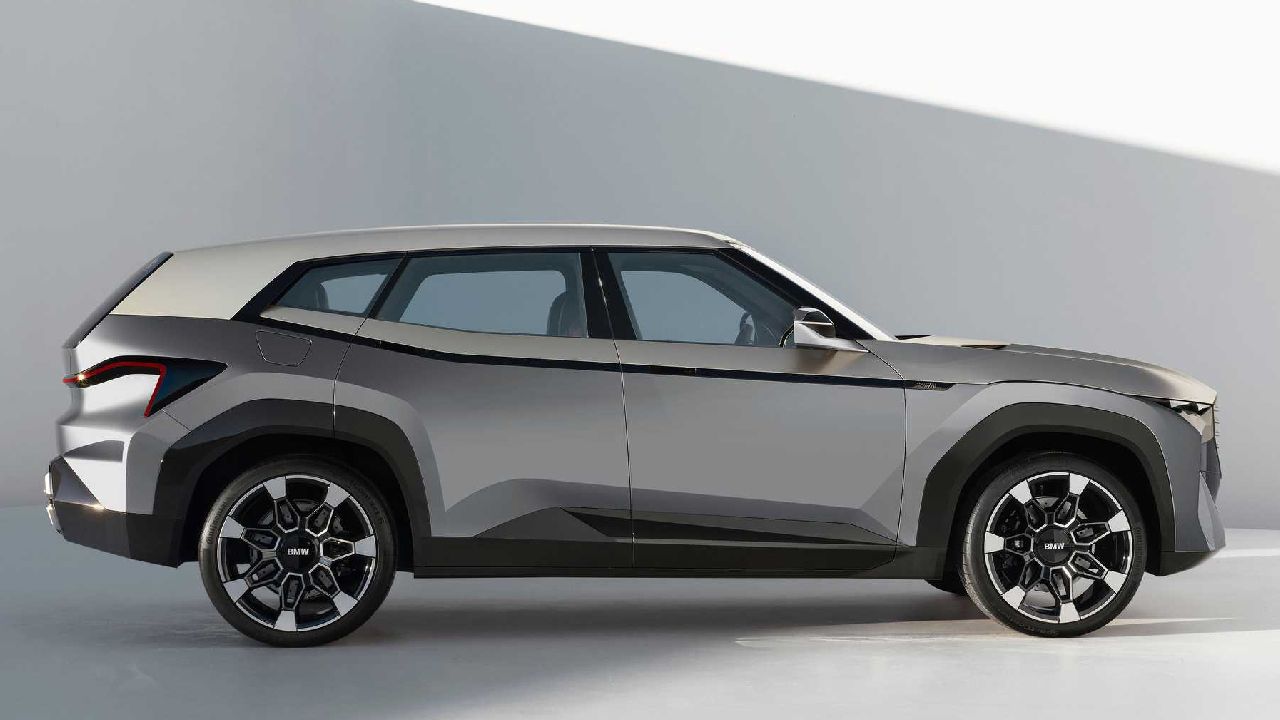 The cabin gets a large curved glass panel on the dashboard, which houses the instrument cluster and the infotainment system. The interior has been finished in brown leather, however, the production model will have multiple options to choose from. The overall layout of the dashboard is very driver-focused, which is what you expect from a BMW. 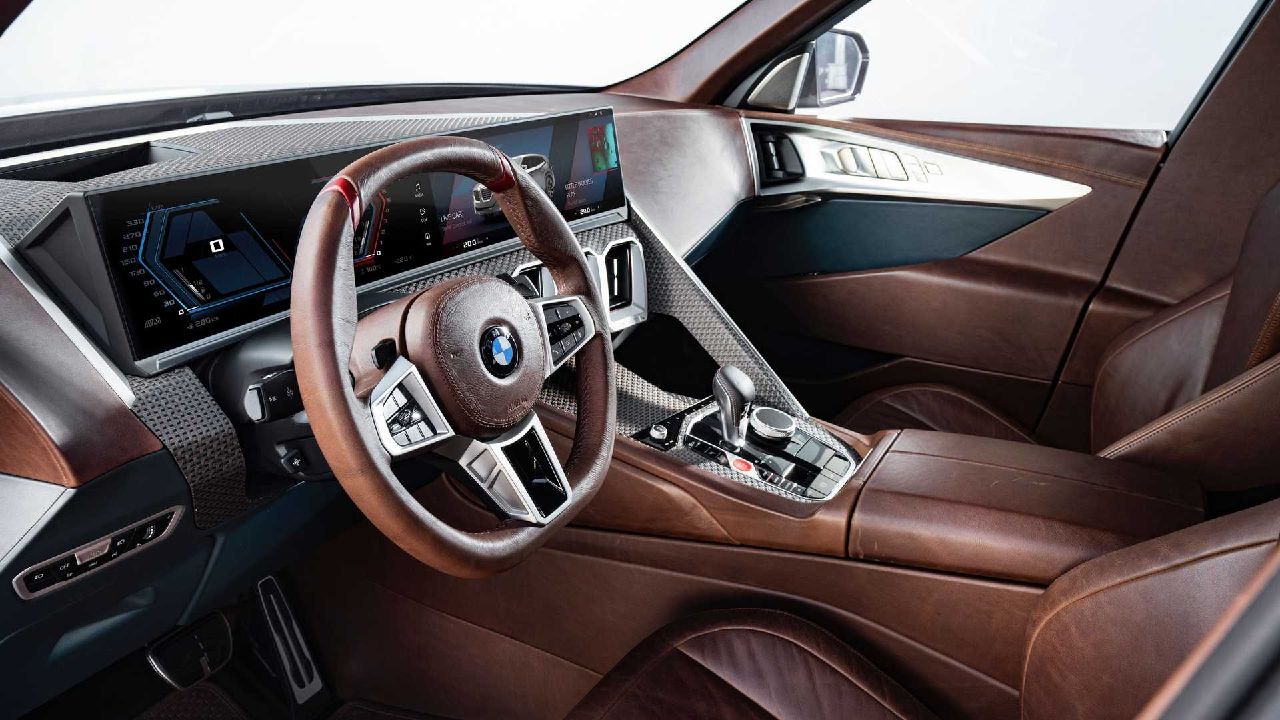 One key highlight of the cabin is that it features a bench seat in the second row instead of captain-chairs, which is very unlikely of an expensive SUV in today’s day and age.

Moving to the meat of the matter, the engine. BMW M has plonked in a V8 powerplant in the Concept XM. The engine is paired to an electric motor (plug-in hybrid), and when driven on just the battery power, the Concept XM offers a range of 80kms. The combined power output is marked at 740bhp and 1,000Nm. 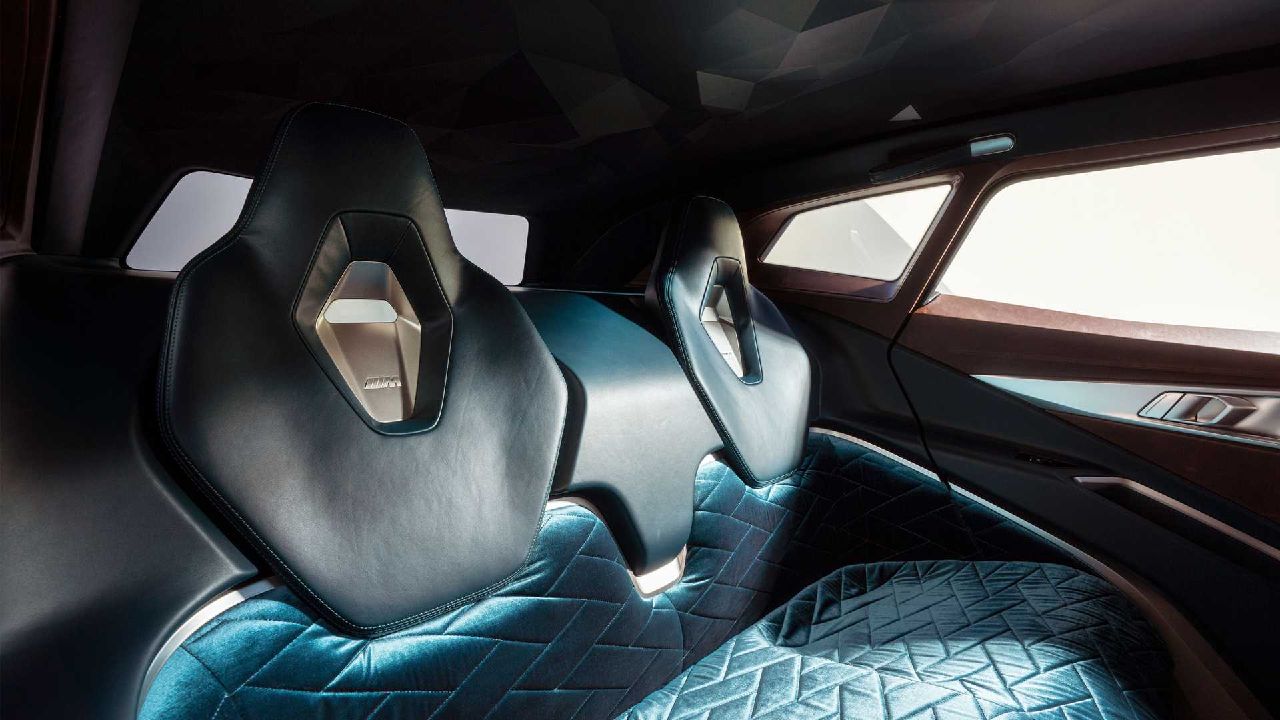