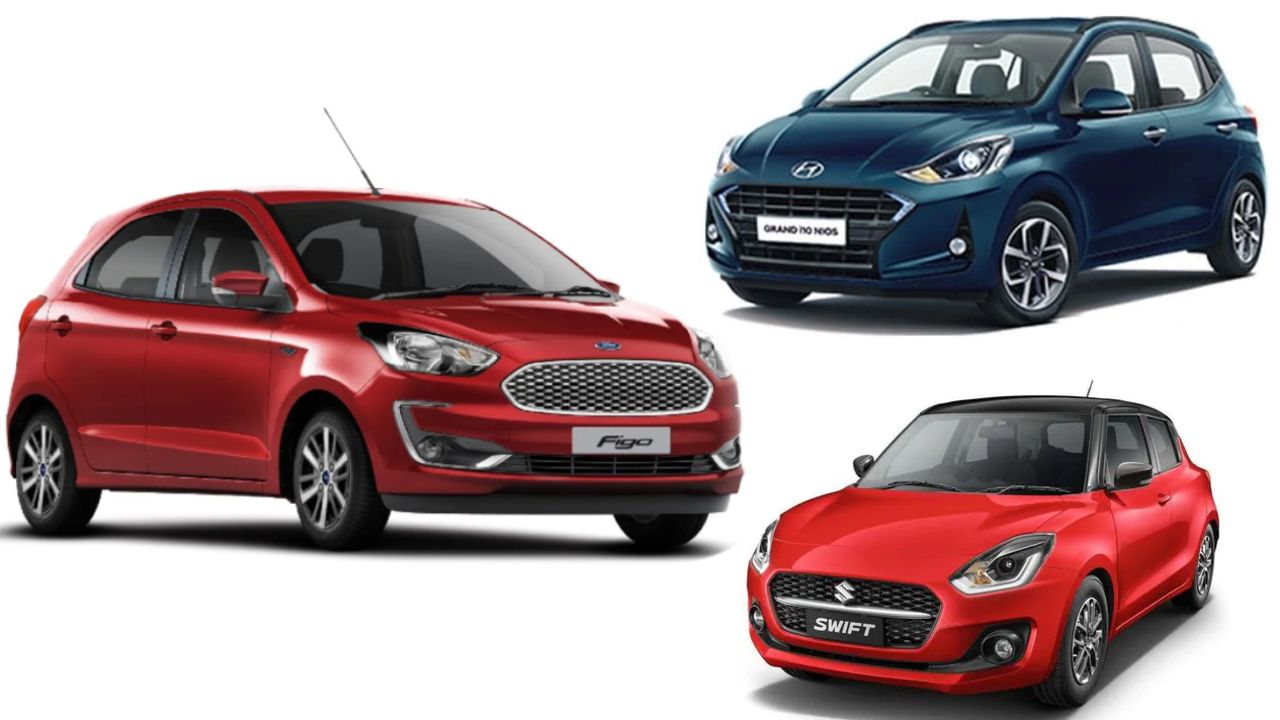 The Ford Figo petrol automatic has made a comeback. This time it gets a smaller power plant and a true blue torque convertor automatic gearbox on offer. Let’s find out where does it stand in the segment.

Ford has re-entered its Figo in the small automatic hatchback race. This space is dominated by Maruti Suzuki Swift and the Hyundai Grand i10 Nios, so we put the three B-segment hatchbacks one against another on paper to compare their offerings.

Before we begin the comparo, we would like to bring to your notice that the Nios is the only hatchback that gets a diesel-automatic variant, that the Swift and the Figo miss out on. However, to keep the comparison even we shall consider the petrol-automatic models of all the three said hatchbacks. 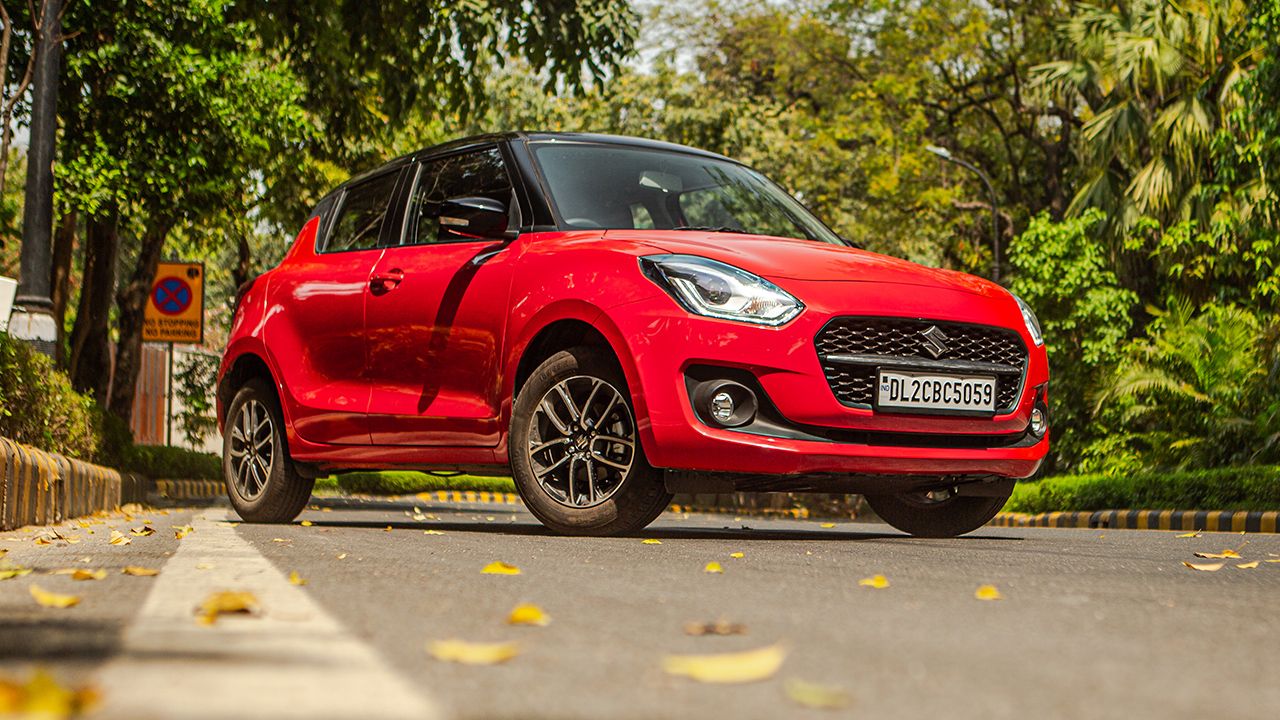 A 1.2-litre petrol motor is common between the three. The Nios and the Swift get a four-cylinder layout, and the Figo has a more compact three-cylinder layout. Between the three, Ford Figo uses a torque convertor automatic whereas the other two come equipped with an AMT. The Ford Figo is the most powerful hatchback in comparison and the Swift is just shy of 6bhp to match the Figo’s power output. 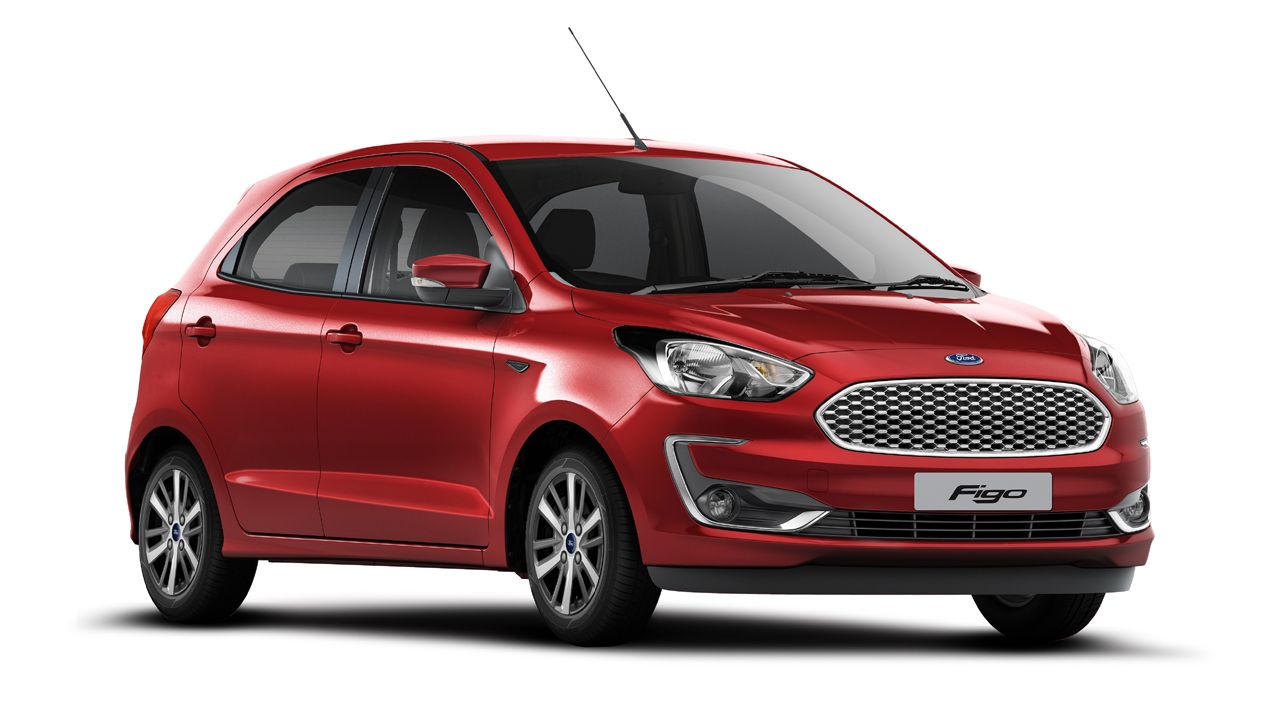 The Swift AMT and the Nios AMT get four variants to chose from while the Figo Automatic is offered in two variants. The Ford Figo misses out on projector headlamps that the rivals benefit from. The Nios AMT misses out on the hill-hold function and an electronic stability program that the Figo automatic and the Swift AMT come equipped with. Additionally, the Figo gets traction control and four airbags (total six airbags) over the two.

A touch-operated infotainment system is common between the three and the hatchbacks come equipped car connected software from their respective manufacturers. 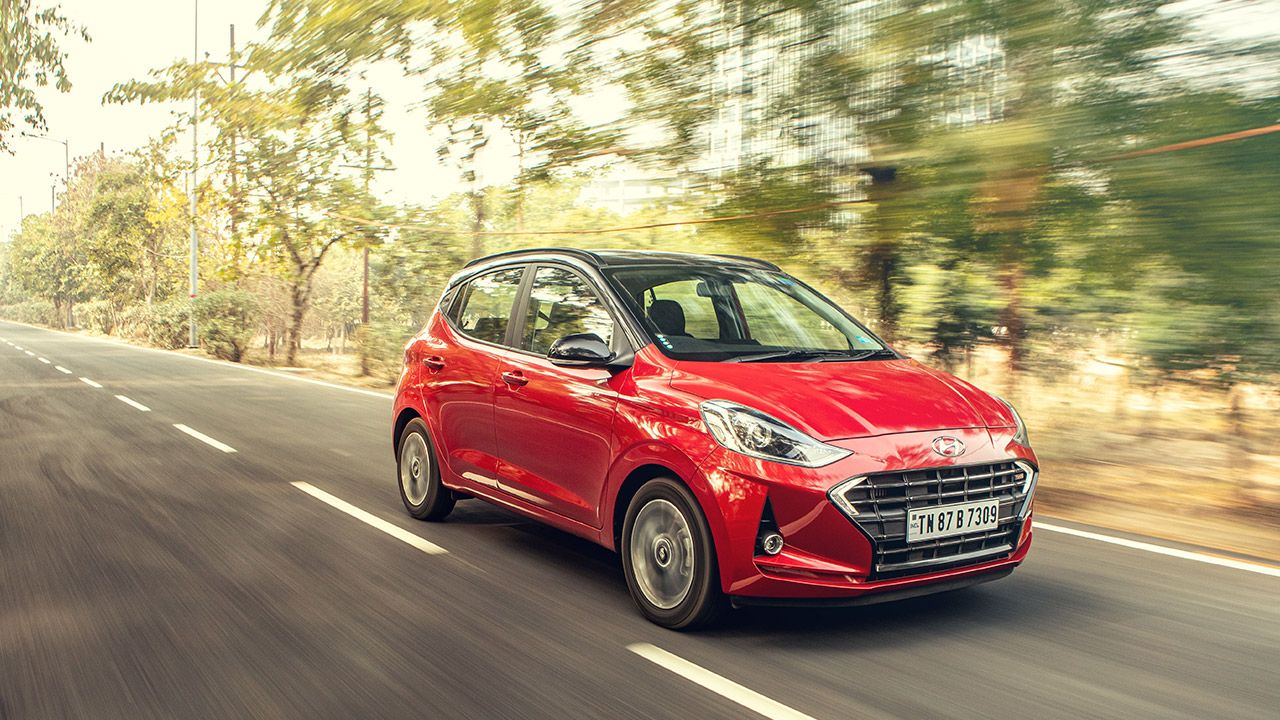 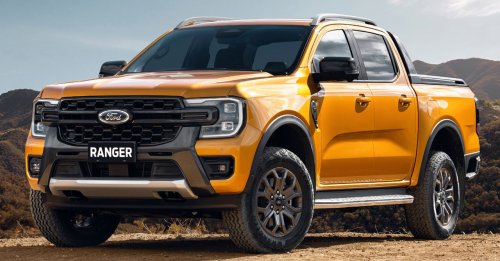 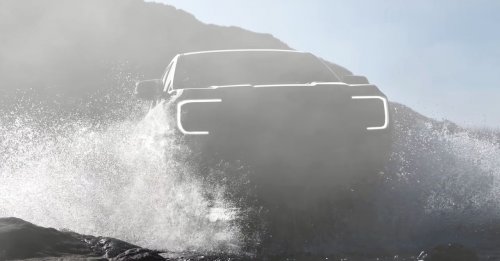