Fuel stations to remain closed on Sunday starting May 14 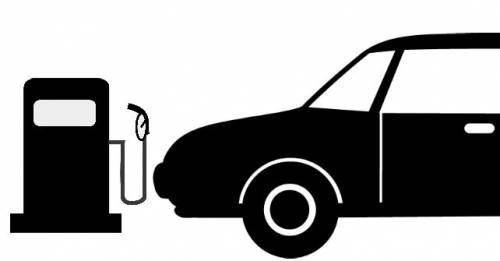 Those who frequently go out for long drives/rides over the weekend will now have to plan it at least a day in advance. A recent announcement states that seven states and one union territory will have all its fuel stations shut on Sundays starting from May 14.

Maharashtra, Haryana, Andhra Pradesh, Tamil Nadu, Kerala, Telangana, Karnataka and Puducherry will be following this new schedule. This move comes following the threats of fuel pump operators to increase their margins by the government. In fact, they even proposed that fuel stations remain open just from 9 am to 6 pm. This decision was taken by the Consortium of Indian Petroleum Dealers (CIPD).

While this has been cited as the primary reason for shutting down fuel stations on Sunday, the Prime Minister’s call to conserve the environment by consuming less fuel is being used as a cover. However, certain reports suggest margin for dealers were due to be revised in January this year but the same has not come into effect as yet. Thousands of fuel stations shut on Sundays is sure to have a considerable impact on oil marketing companies. That being said, there is still no official statement from any of them as yet. 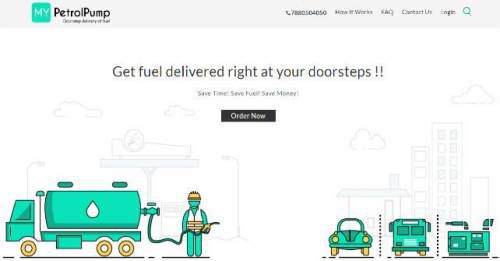