Honda City will soon get a hybrid variant 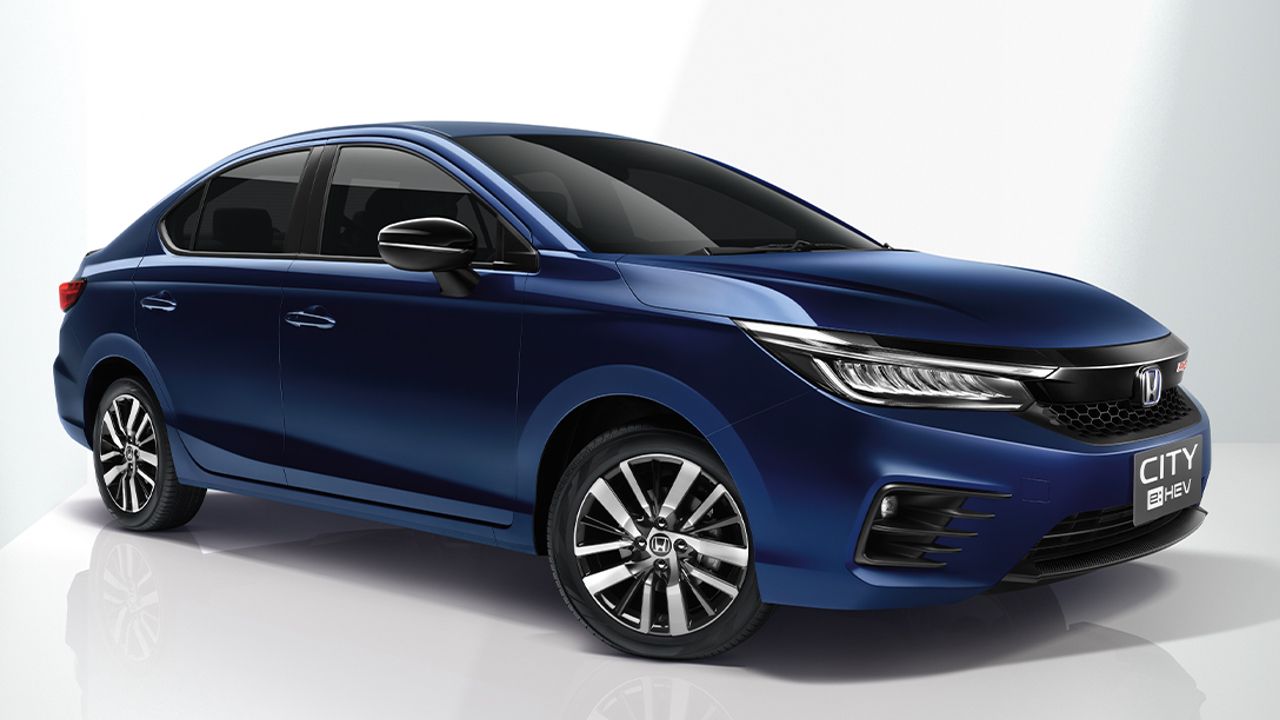 The City e:HEV is rated to deliver 27.8km/l in Thailand, and we could see a similarly impressive ARAI rating for it in India.

Honda Cars India has revealed that it will soon begin its electrification journey in India, starting with a strong hybrid version of its popular sedan City. Dubbed the City e:HEV, it will be revealed on April 14, and could be followed by a launch soon after that. While we already have mild hybrid systems in cars like the Maruti Ciaz, the system on the City will be a strong hybrid unit, meaning that the City e:HEV will be able to run on electric power only.

The other electric motor is capable of dishing out 108bhp and 253NM. Now before you start salivating at the performance potential, all the power from the petrol engine and electric motors can’t be used at once. The car instead runs the engine when it is in its most efficient range and plugs in the gaps with electric power. There is an electronic CVT transmission and the drive is channelled to the front wheels. All of this means that in Thailand, the City e:HEV is rated to deliver 27.8km/l. 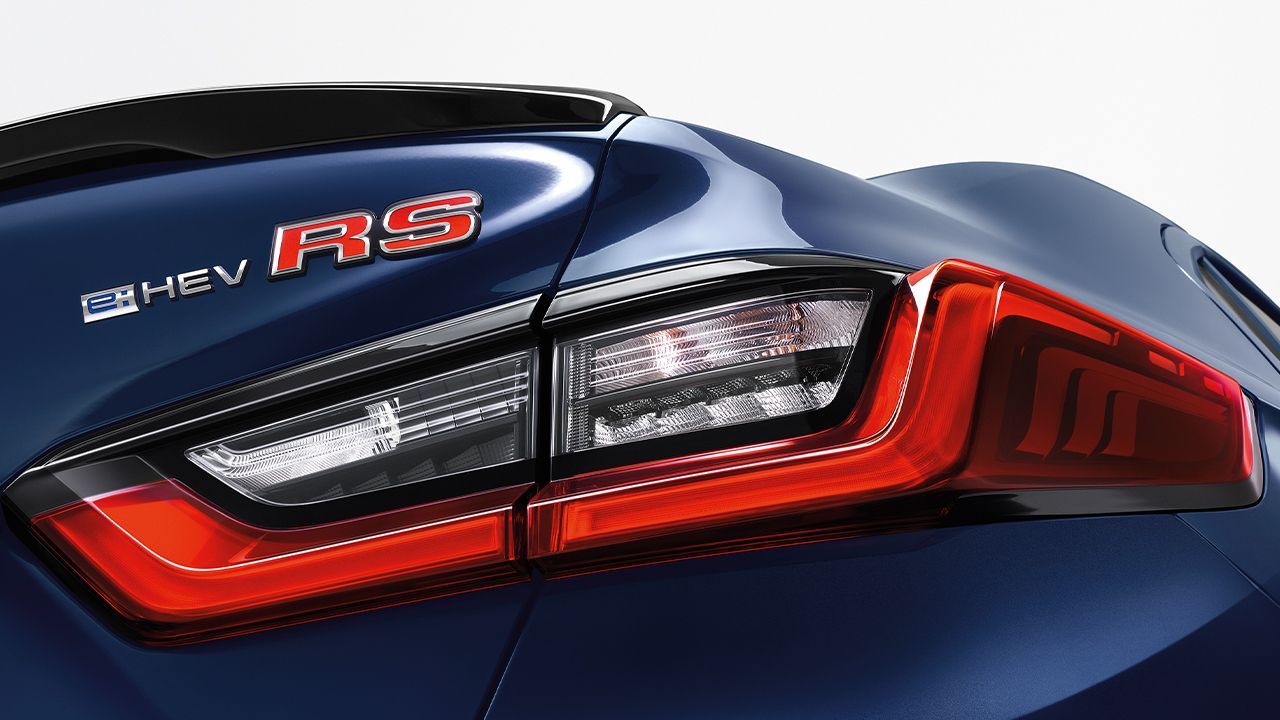 Now this model of the City is already sold in Thailand, and the car sold over there has slight cosmetic changes like the grille, and RS badges on the body. We expect the City e:HEV sold in India to come with these changes to differentiate it from the regular model. It could also come with ADAS (Advanced Driver Assistance Systems), or as Honda likes to call it – Honda Sensing. It houses features like Adaptive Cruise Control, Lane Keep Assist, Auto Emergency Braking, and Blind Spot Cameras. It is not yet sure if Honda will bring these to India as well, as they will add on to the cost of car, but as the MG Astor, which is similarly priced, also gets it, Honda could choose to offer it.

Once Honda launches the City e:HEV in India, it won’t have direct completion, but it will another option over the 1.5-litre versions of the Skoda Slavia and the upcoming Volkswagen Virtus. 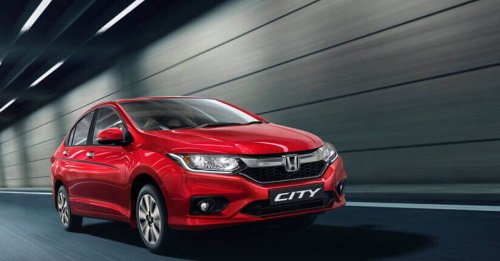