New-Gen Lexus NX to be launched on March 9 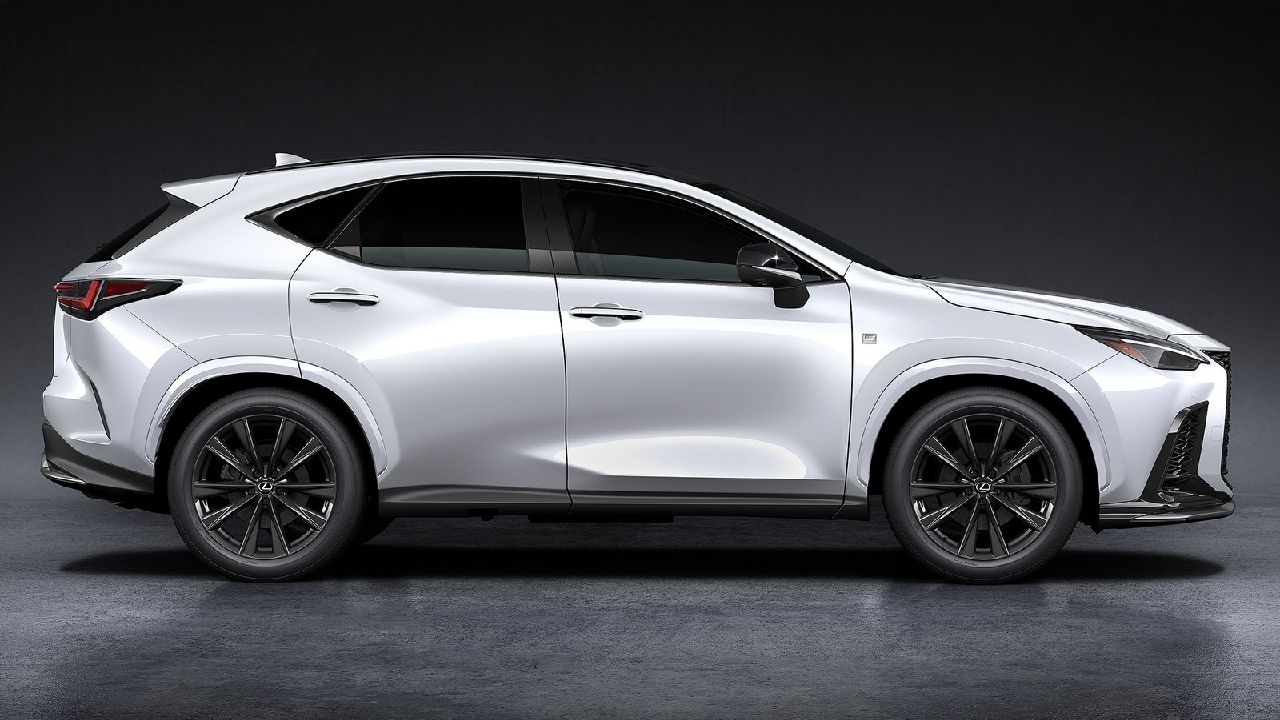 The launch of the premium Japanese SUV is inching closer. The firm has already commenced pre-bookings for the Lexus NX, and an official price announcement will be held in the coming weeks.

The new generation of the Lexus NX mid-size premium SUV will make its India debut on March 9, 2022. The outgoing Lexus NX carries a starting price of Rs 58.20 lakh (ex-showroom), and the new generation will ask for slightly more. The Japanese firm has also started accepting bookings for the new NX. 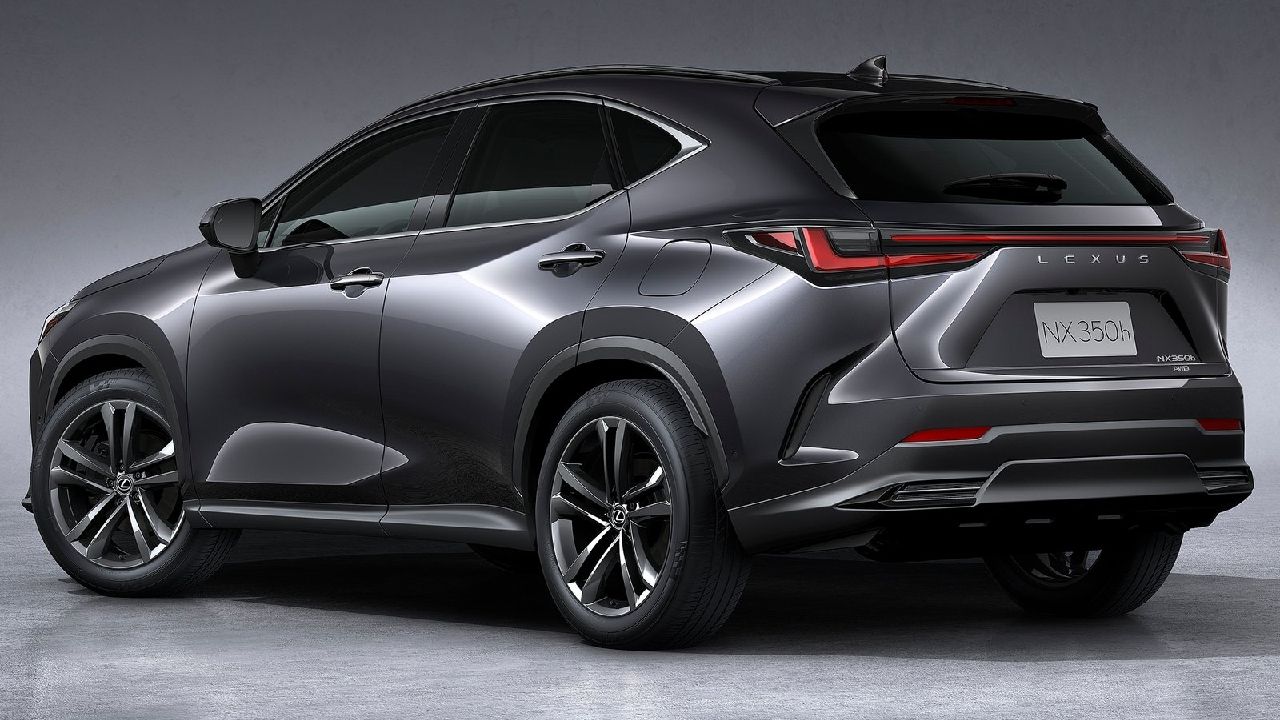 The upcoming SUV will be based on Toyota’s TNGA-K platform, which is also the base for the RAV4 that is on sale overseas. The new-gen NX will be marginally larger in size compared to the outgoing model. Despite the slight increase in size, the NX will follow the same body silhouette as the current SUV on sale; however, its styling will be up to date and modern.

The engine will be a 2.5-litre petrol unit, which will be mated to a hybrid system. The electric system can push the SUV up to 55km before running out of charge. 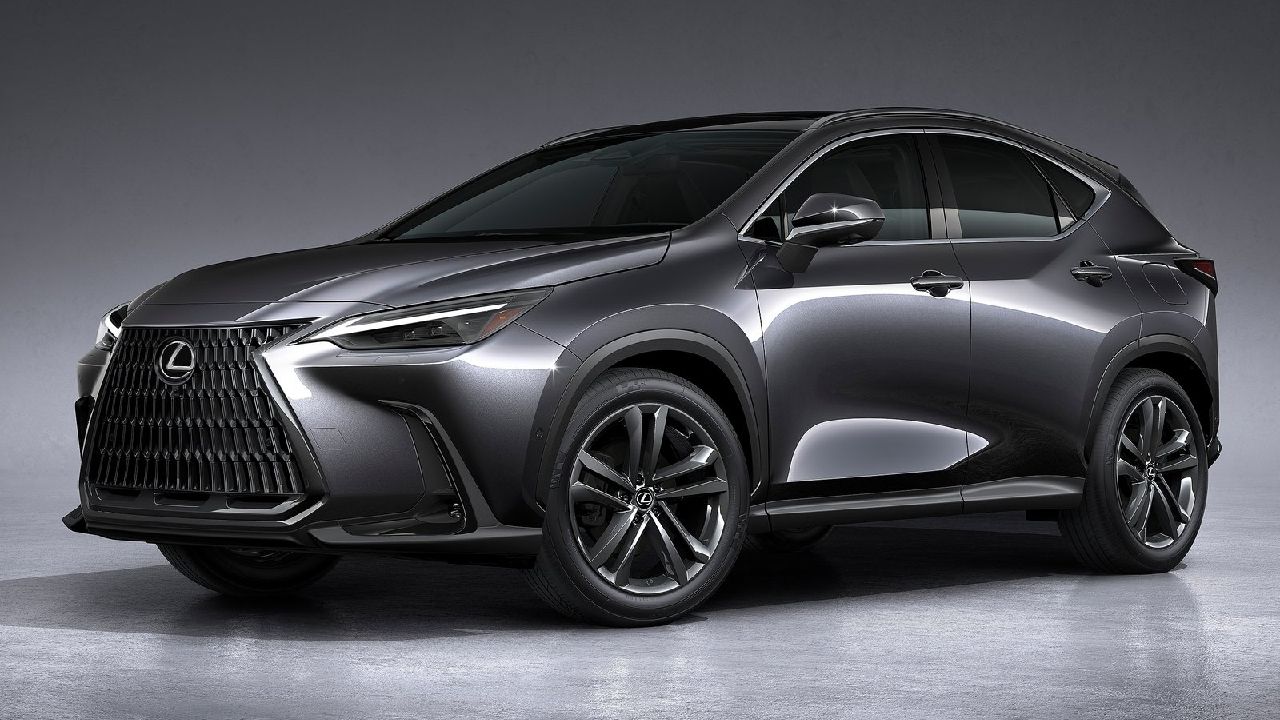 The combined power output will be between 206bhp and 336bhp – it's the NX 350h that will get the higher state of tune. The SUV will feature a CVT, which will forward the power to all the wheels. 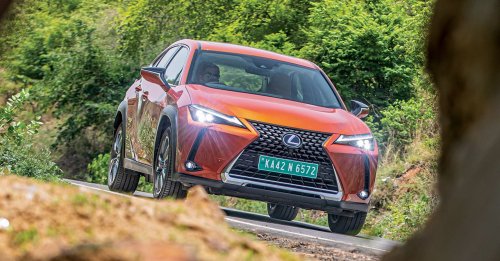 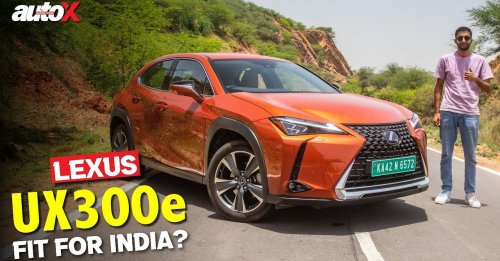 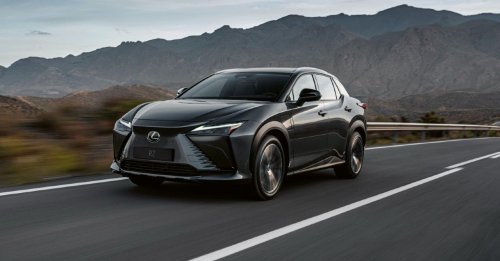 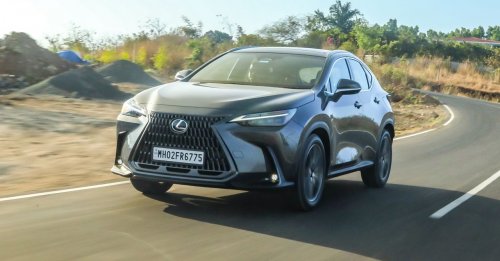 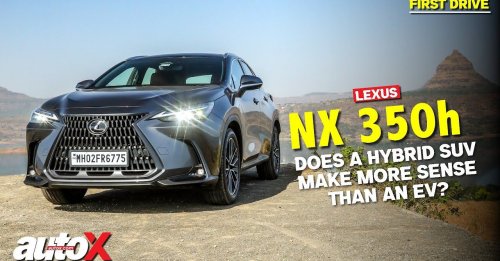