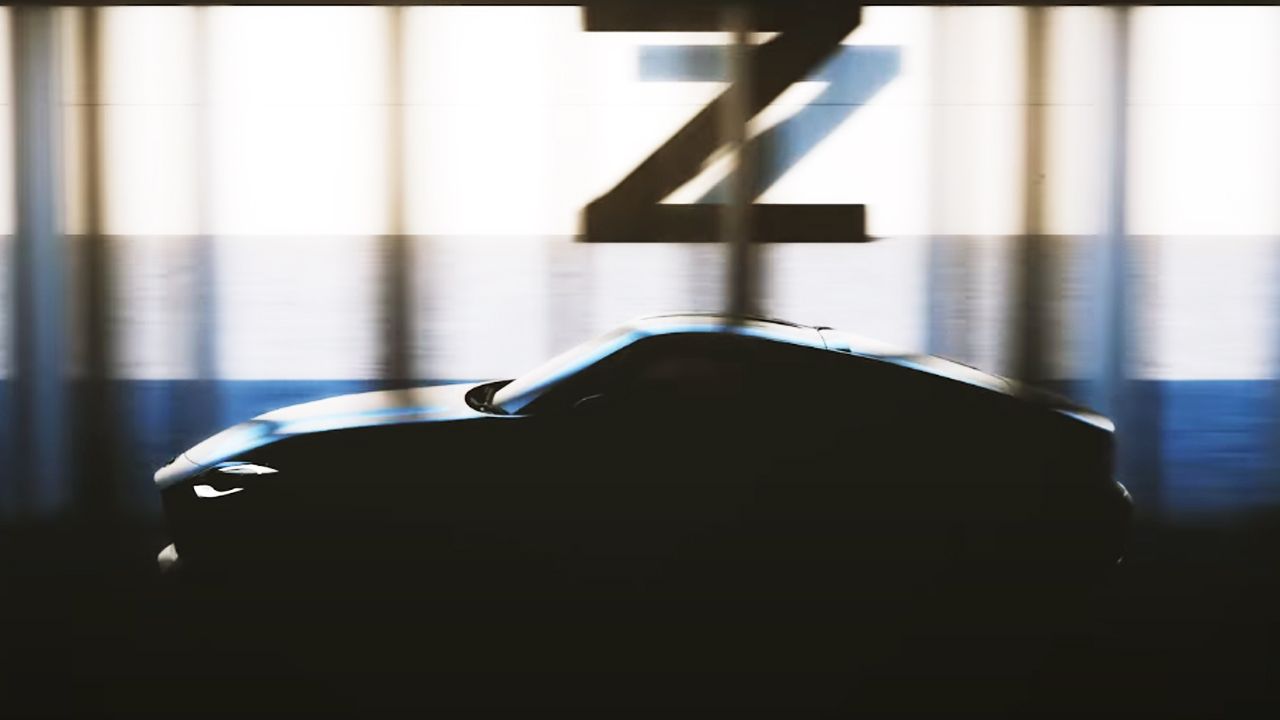 The much-awaited successor to the Nissan 370Z sports car has been finally confirmed; likely to be called the 400Z.

First launched in 2008, the 370Z is touted as one of the oldest models in Nissan's current model line-up. It received its last revision in the form of a slight visual makeover in 2017. While we've been hearing rumours of a successor for many months, likely to be called the 400Z, Nissan has now officially confirmed its arrival. 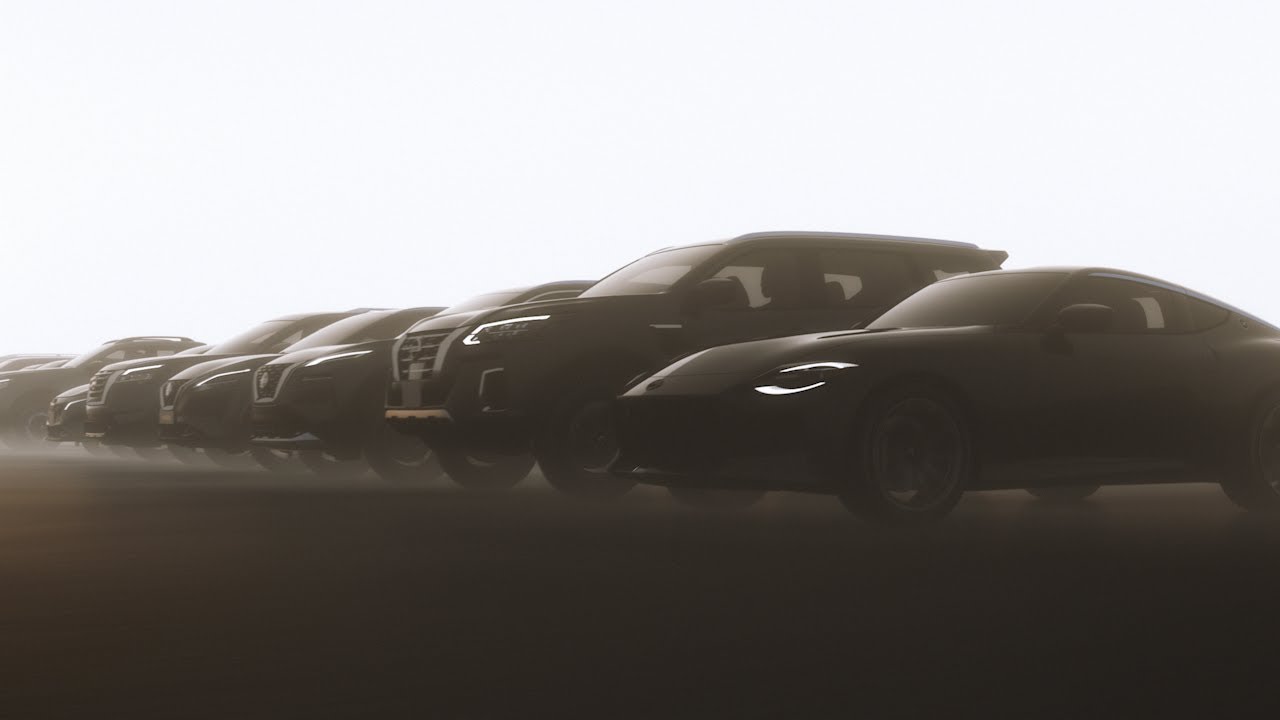 In a teaser video uploaded on Nissan's YouTube channel, the successor to the 370Z has been hinted at alongside 11 other new models, which the Japanese marque plans on launching within the next 18 months. The video is titled 'Nissan Next: From A to Z'. Therefore, the video starts by showing the production-spec Ariya EV and ends with the 370Z successor. 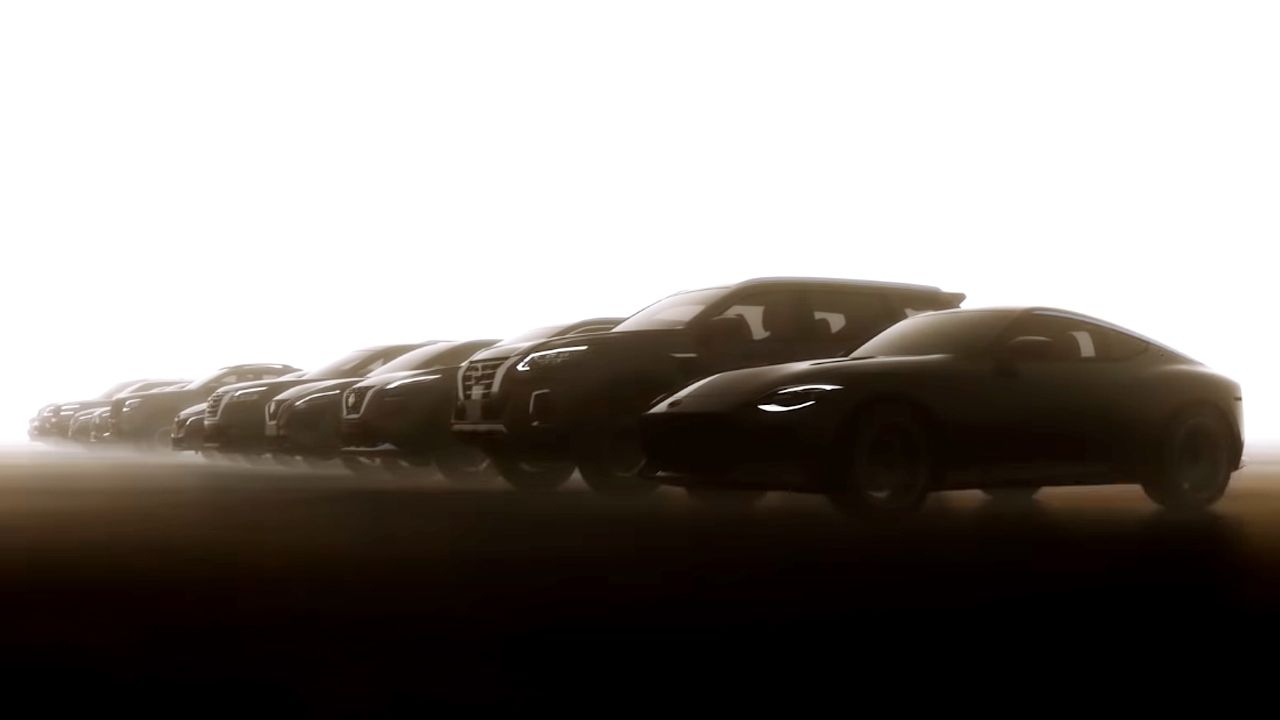 Apart from the 400Z, some of the other models shown include the Armada, Frontier, Kicks, Murano, Navara, Note, Pathfinder, Qashqai, Rogue & Terra.

Not much is known about the 400Z as of now, although based on the rumoured name, the power output is expected to be around the 400bhp mark from a downsized 3.0-litre twin-turbo V6 motor borrowed from the Infiniti Q60. The 370Z, on the other hand, is powered by a 3.7-litre V6. However, what's likely to remain unchanged is the fact that the 400Z will continue to offer both manual & automatic gearbox options, like its predecessor.

Based on the teaser, the 400Z does not seem to be very different for the 370Z, from a footprint perspective. Although, noticeable design changes, like the new, heavily sloping roofline, does hark back to the 240Z of yesteryear. On the mechanical front, don't expect an all-new chassis as it would not be in line with Nissan's latest business plans.

Hopefully, with the teaser out, we should start seeing some spy shots of prototypes in the coming months.