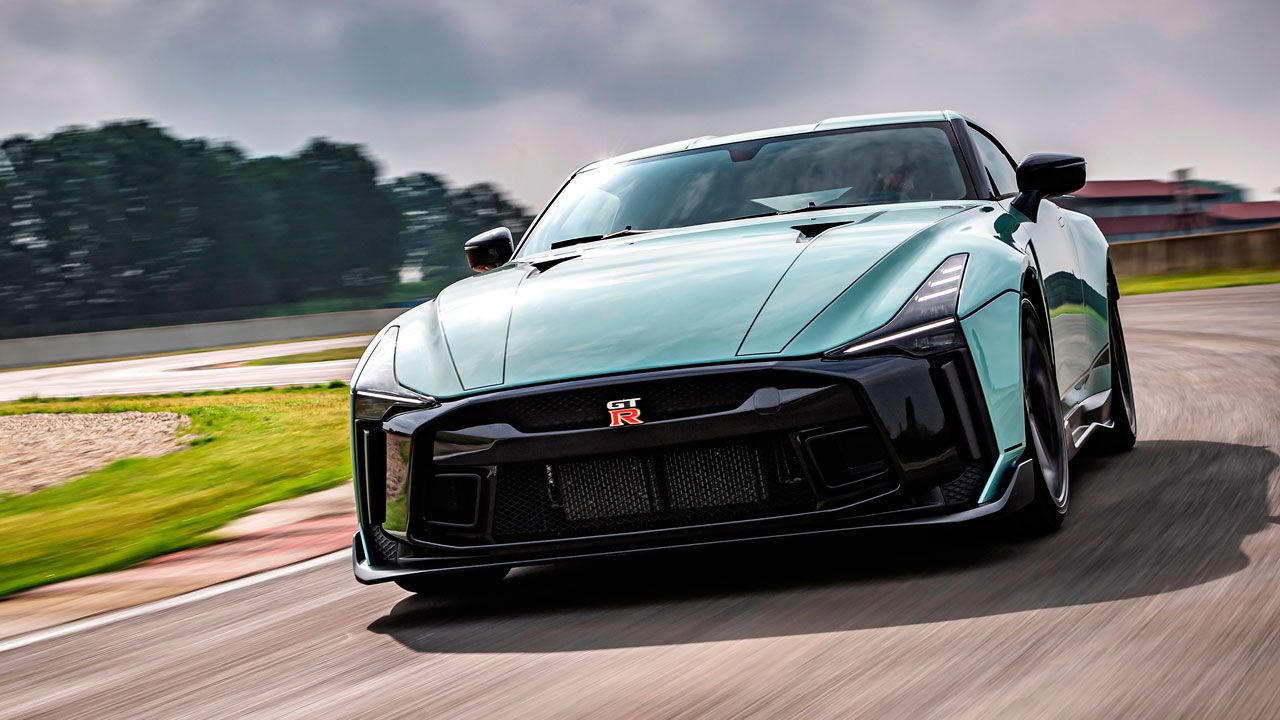 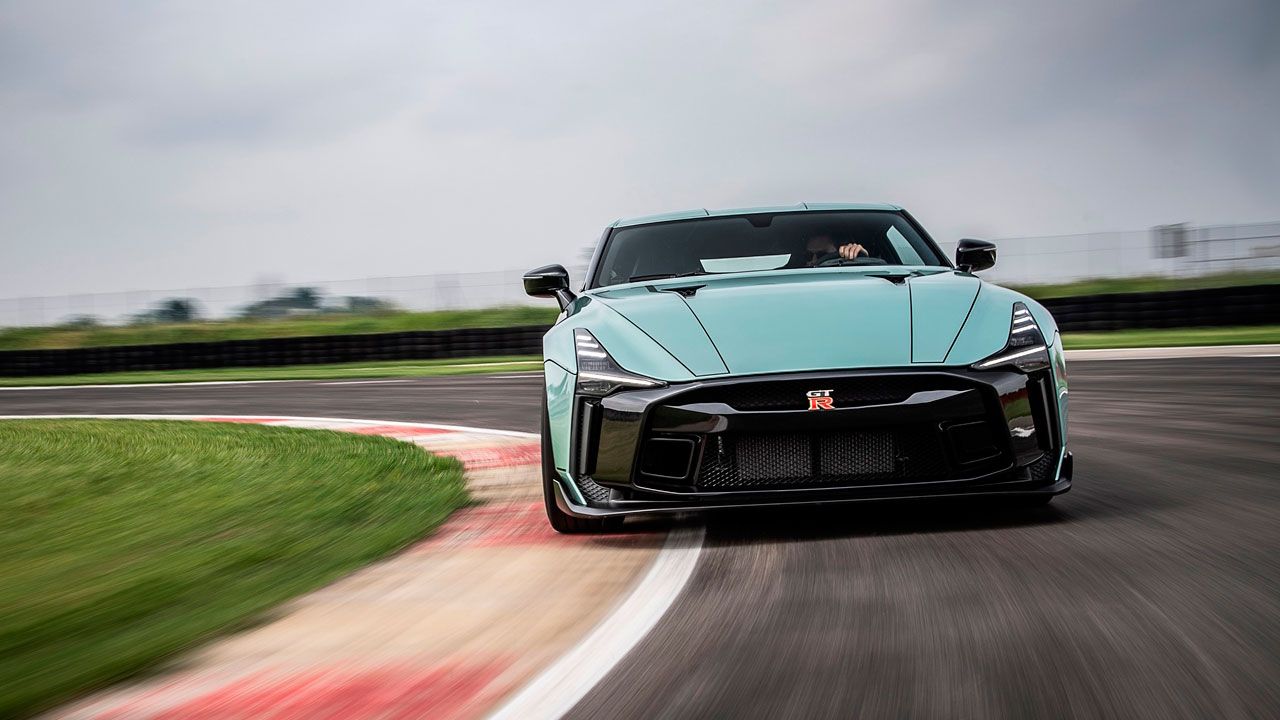 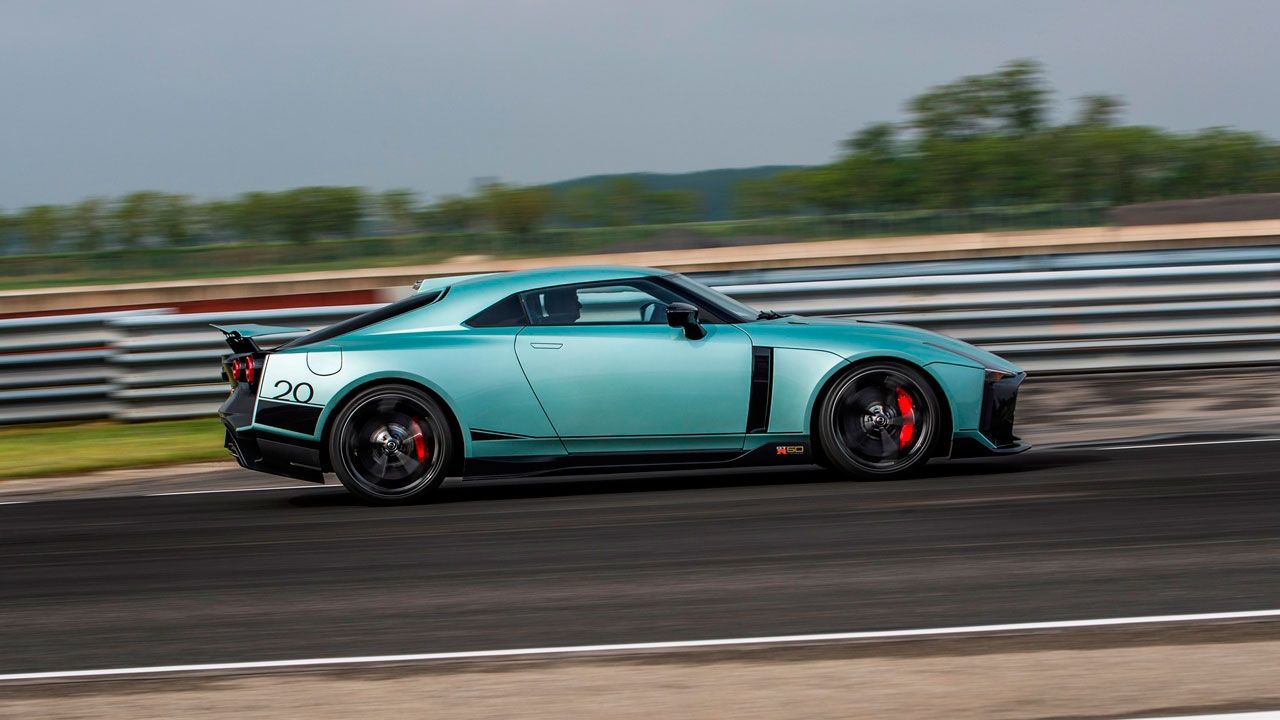 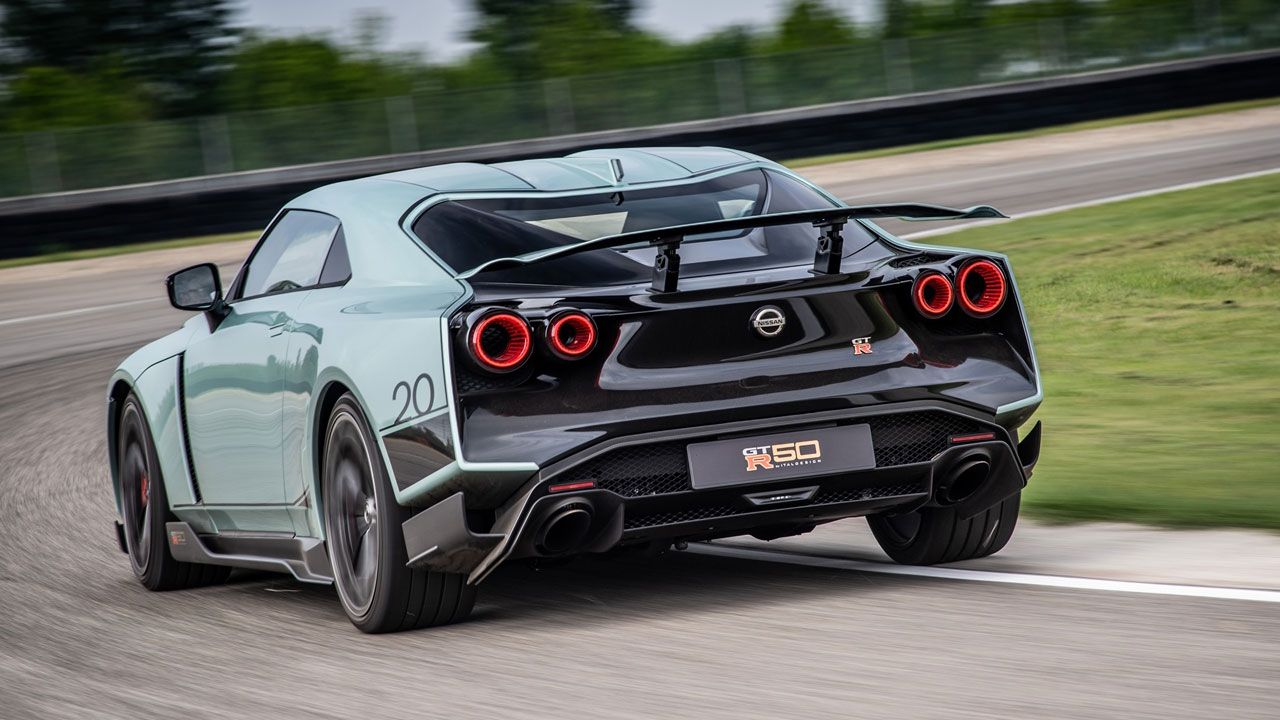 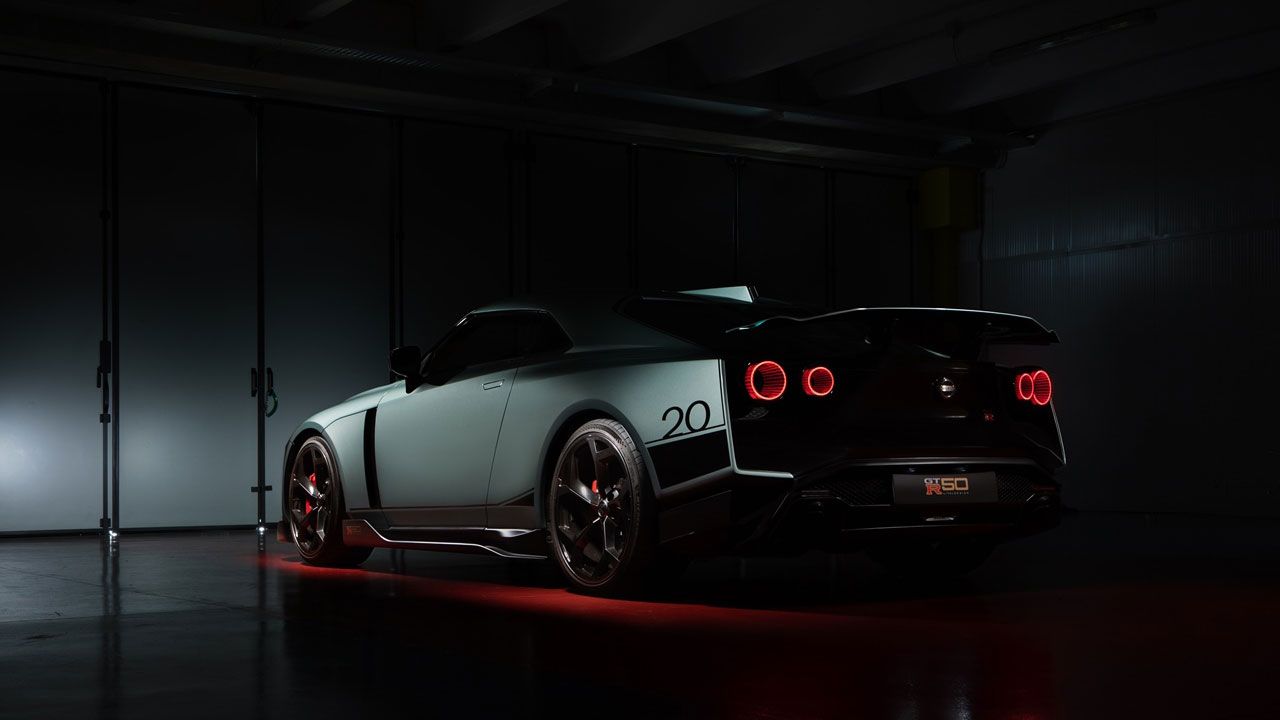 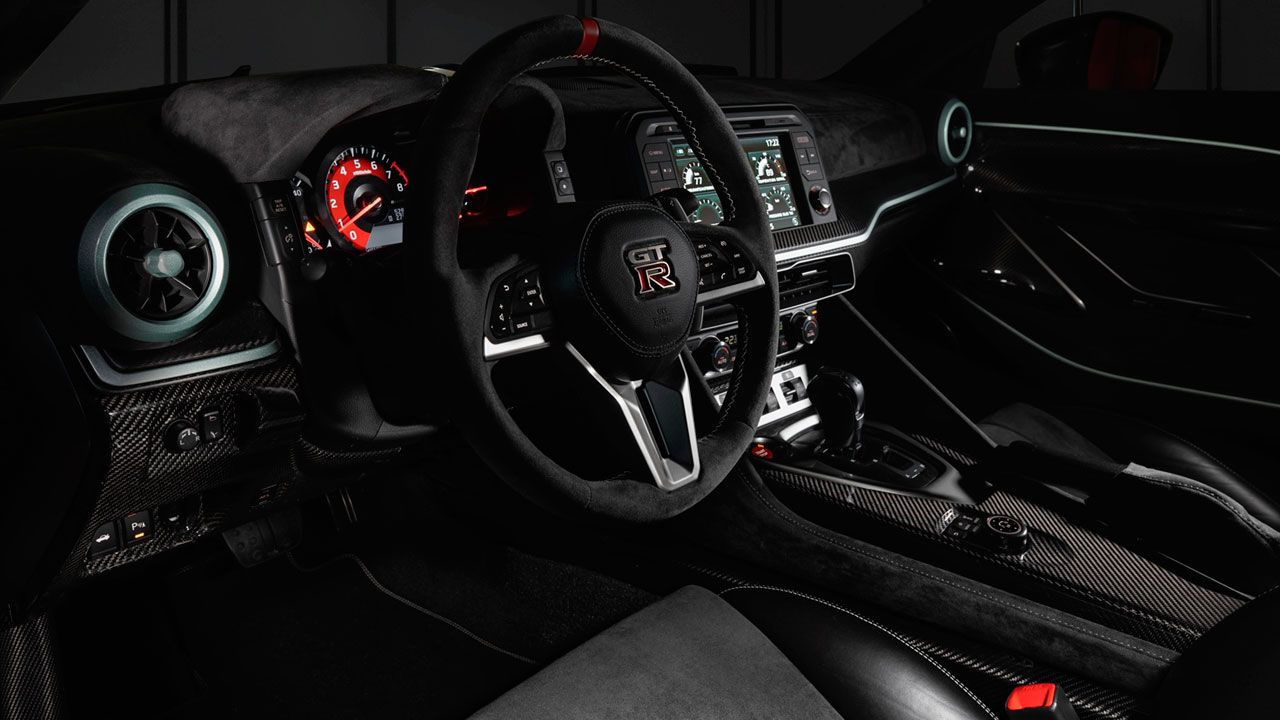 Just 50 units of the Special Edition 710bhp Nissan GT-R50 Italdesign will be made. And interestingly, despite the order book opening in December 2018, all 50 units still haven’t been claimed, owing to the car’s Rs 8.21 crore price tag!

Nissan’s supercar slayer dons a celebratory limited production run GT-R50 Italdesign suit to mark 50 years of the GT-R and its previous Skyline name. No guesses for how many units of the special edition GT-R’50’ will be made. Nissan initially opened the order books for the GT-R50 way back in December of 2018, but it’s only now that the Japanese carmaker has revealed the car in pictures. And despite the achingly long wait, all 50 units still haven’t been claimed. This, of course, has everything to do with the fact that the Special Edition Nissan GT-R50 retails at an eye-watering $1.08 million or Rs 8.21 crore! For those of you still trying wrap your mind around the price, it's a bit shy of four times the asking price for the standard Nissan GT-R, which is the Rs 2.12 crore.

What do you get for the additional near Rs. 6 crores you ask? Well, its handcrafted 3.8-litre V6 engine has been taken apart by Nismo and fitted with a heavy-duty crankshaft, connecting rods, bearings, and special pistons with high-flow oil jets along with optimised ignition, intake, and exhaust systems. To make full use of the uprated engine hardware, the GT-R50 gets bigger race-spec GT3 turbochargers along with larger intercoolers. Channelling power to all four wheels is a strengthened 6-speed double-clutch gearbox.

Nissan hasn’t revealed the acceleration figures and top speed for the car, but the power and torque outputs stand at 710bhp @ 7,100rpm and 780Nm @ 3,600rpm – 5,600rpm. This makes the GT-R50 more powerful than the standard car by 148bhp and 143Nm. To deal with the added firepower, the car gets uprated suspension and Brembo brakes.

'This is a very special day," said Jörg Astalosch, Italdesign CEO, "after extremely difficult weeks for everyone. After we had to renounce the world premiere at the Geneva Motor Show and after the partial stop of our production activities due to COVID-19, in early May, we have returned 100% operative and can confirm the delivery of the first cars between the end of this year and early 2021, as planned. It is no coincidence that we presented the car from the "Tazio Nuvolari" circuit: it is where we routinely process all dynamic tests necessary for vehicles type approval for the different markets, and we are about to conclude the ones for our GT-R50.'

Of course, the GT-R50 looks special from the moment you set eyes on it, as the styling has been reworked by none other than Italdesign, as the car’s name suggests. The car has an all-black nose and much more aggressive styling, which looks functional to the core with its large air dams and intakes. There is a subtle lower body kit that gets more aggressive towards the back of the car for aerodynamic reasons, ending in the massive rear air diffuser design. Like the front of the car, the rear too gets an all-black treatment which really brings out those quad-oval tail lamps. And that adjustable rear spoiler looks absolutely delicious! 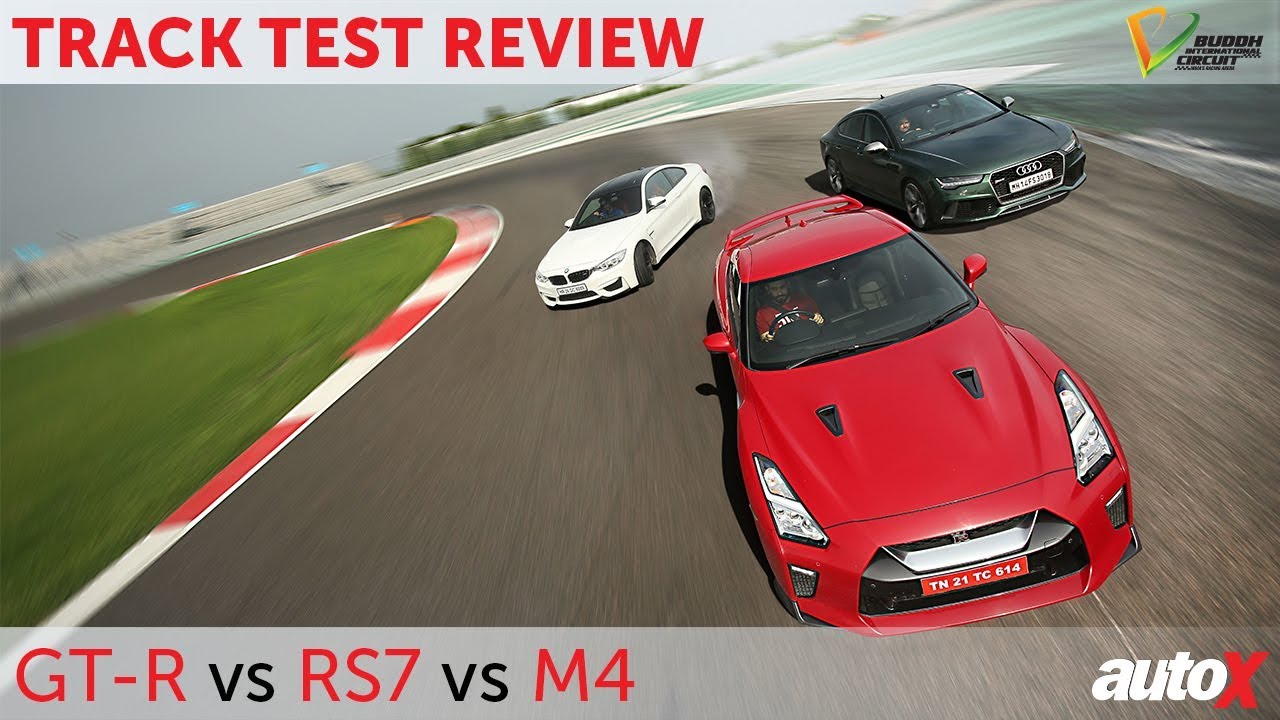