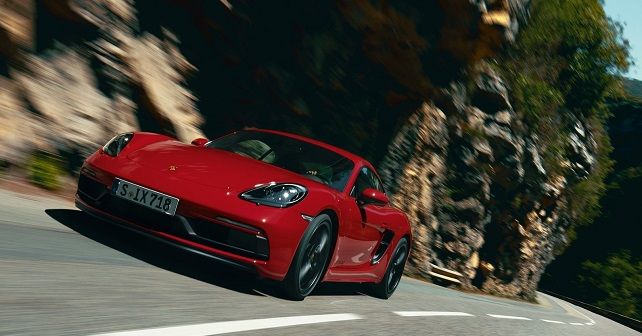 When Porsche launched the new 718 Boxster and Cayman back in 2016, it had the purists up in arms. You see, back then, Porsche decided to junk the naturally-aspirated six-cylinder engine from these models in favour of cleaner & more efficient turbo four-cylinder engines – all in the name of downsizing. Now, though, it seems Porsche had been listening to the rants and pleas of petrolheads and Porsche aficionados from all over the world. Which is why the folks at Stuttgart have now gone back to fitting six-cylinder naturally aspirated engines in the 2020 Porsche 718 Boxter and Cayman GTS models.

Dubbed the 718 Boxster GTS 4.0 & Cayman GTS 4.0, the 2020 model of these two cars will feature a 4.0-litre six-cylinder boxer engine that’s been lifted directly from the hardcore 718 Boxster Spyder and 718 Cayman GT4 models. Of course, the engine in the GTS 4.0 versions has been detuned and it produces less power than the Spyder/GT4. The power output in the GTS 4.0 stands at 394bhp as compared to 414bhp in the Spyder and GT4. However, the power output is significantly up from the 2.5-litre four-cylinder turbo engine of the old GTS, which only produced 361bhp. What’s more, the GTS 4.0 derivatives of the 718 Cayman and Boxster are offered only with a six-speed manual gearbox. With able hands behind the wheel, the new GTS 4.0 versions can clock 0-100km/h in 4.5 seconds and a top speed of 293km/h. 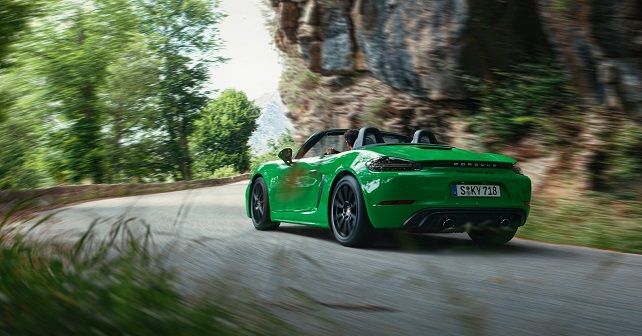 The Boxster and Cayman have always been known for their sweet handling, and that should be the case with these new models as well. On offer here is Porsche Active Suspension Management (PASM) sports suspension as standard, while both the cars sit 20mm lower than before. You do also get torque vectoring function (Porsche Torque Vectoring) as well as a mechanical limited-slip differential.