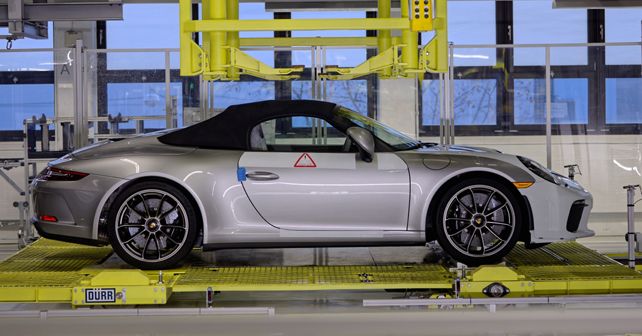 The most comprehensively-developed and most successful generation of the 911 to date – gen 991 – comes to an end after a glorious era that started in 2011.

Believe it or not, the current 992-gen Porsche 911 made its debut at the 2018 LA Auto Show in November. So, it's over a year old already. However, the introduction of the 992-gen did not mean the end of the road of the erstwhile 991-gen, until now. Porsche has now officially confirmed that the production of the 991-gen 911 has come to an end, with a 911 Speedster rolling off the production line as the final specimen of its kind. 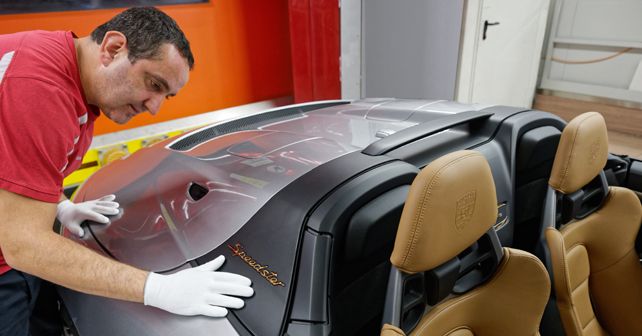 'Porsche stands for both tradition & innovation. This is reflected nowhere more clearly than in the core of the brand – the 911. The 911 replaced the 356 in 1963 and, in the decades that followed, our rear engine model grew into an unrivalled sports car icon. The 991-generation, in particular, has set new standards in terms of performance, drivability & efficiency. It fills me with pride, as well as a touch of sadness, to have to send it off into retirement. For myself, I can say that the 991 has given me enormous pleasure.' These were the words said by Michael Steiner, Chief Research & Development Officer - Porsche AG, at the 991-gen's end of production. 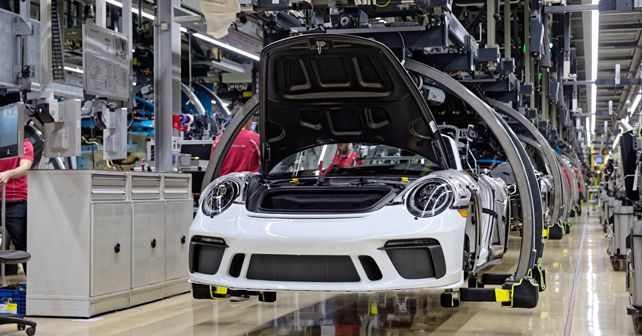 When we say most comprehensively-developed, we'd like to draw your attention to the array of special edition models spawned by the 991-gen - like the GT2, GT3 RS, 911 R, 911 Turbo S Exclusive Series and the Speedster. And as for the 'most successful gen' tag, Porsche claims it has produced close to 2,33,540 units of the 991-gen, the highest-ever in the 911's history.

So far, we've seen the 992-gen 911 in its numerous Carrera guises. As for the next big development in the 911 range, expect Porsche to reveal the 992-gen 911 Turbo in the coming months, as its prototypes have already been spotted testing.