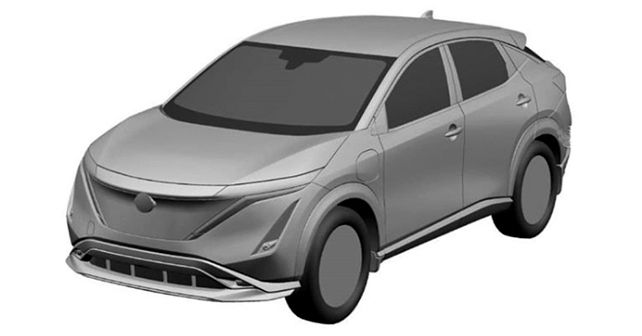 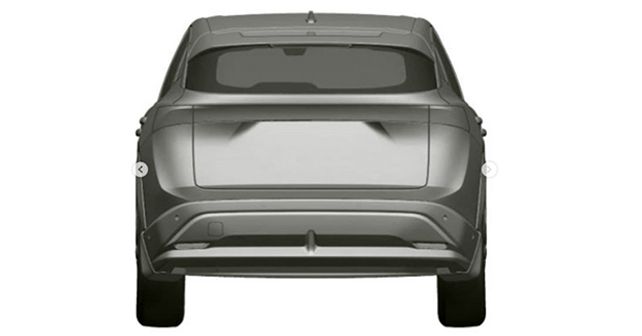 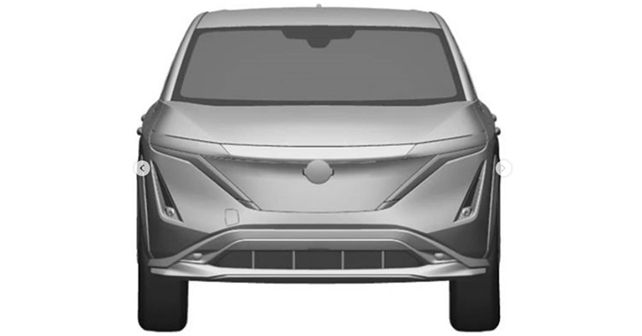 The patent drawings of Nissan's first-ever electric crossover have been leaked by a Nissan fan account on Instagram.

Though we were hoping to hear about this rather big piece of news from Nissan themselves, fan accounts on social media, it seems, remain one step ahead. An Instagram fan account (nissanarabia) has just dropped a set of patent drawings that only seem to suggest one thing - that the Ariya EV crossover Concept, first revealed at the 2019 Tokyo Motor Show, is headed for production! It will be the brand's second EV for Europe (after the Leaf) and its first electric SUV/crossover. 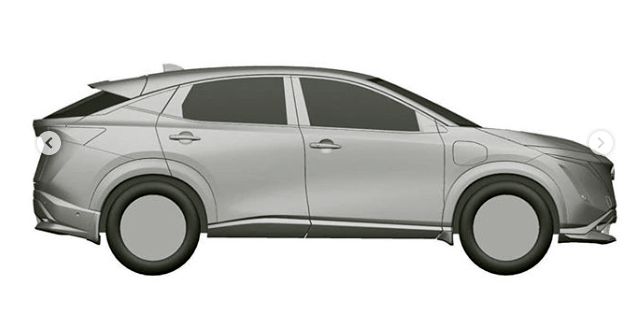 The drawings, though preliminary, confirm the production model will carry over the styling cues and the overall footprint of the Concept to a great extent. Coming to the visible changes, both the front & rear bumpers have been revised, which now incorporate an air dam and faux skid plates. Other production-centric changes include the addition of a shark-fin antenna, tow hook covers on both bumpers and a revised rear spoiler design. The single-strip taillight though bears an uncanny resemblance to the MG Hector's. 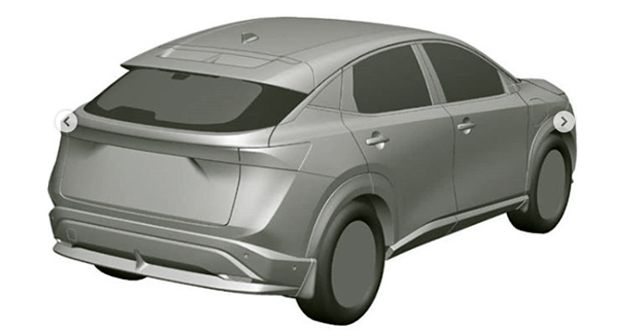 The patent drawings also leave us with some doubts. For example, the Concept car can be seen with ORVMs whereas they're missing on the patent drawings. Does it indicate the presence of rear-view cameras instead of conventional mirrors, for markets like Europe? (much like the Audi e-tron). Further, the charging port flap can be seen on both the right & left front fenders. What does that suggest? Perhaps these doubts will only be cleared once the production-spec prototype is revealed. Expect this to happen sometime in 2021. 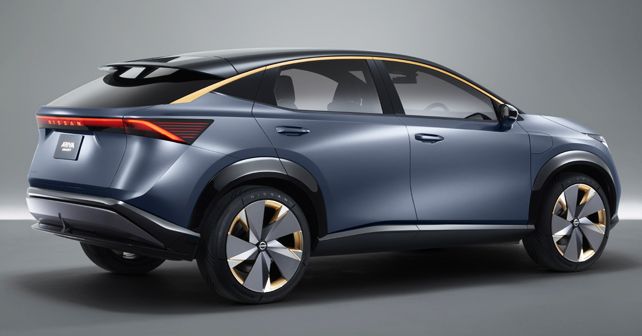 As for the specs of the final car, not much is known at the moment. What we do know is that the dimensions will be pretty much the same as those of the Concept - 4,600mm length, 1,920mm width and 1,630mm height. Plus, it will get a four-wheel-drive system, courtesy of a twin-motor layout. Nissan claims the performance of this 4WD system will be biased towards performance. This should be interesting.

Watch this space for more updates on the Nissan Ariya EV.

Why is Nissan not in favour of tablet-style touch screens for its future cars?