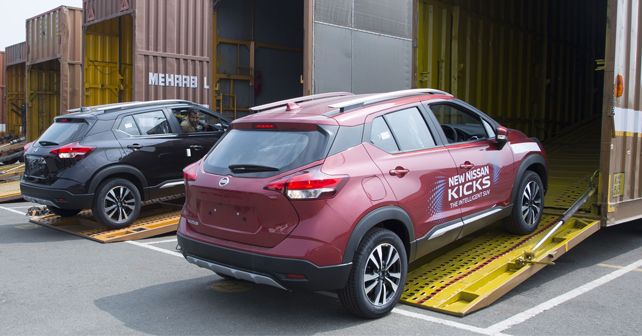 Nissan India has announced that deliveries of the new Kicks SUV will begin from January 2019.

Nissan has commenced dispatching the ‘2019 model year’ Kicks SUVs to dealerships across India from their plant in Chennai. The Kicks is scheduled to be launched on January 22. Nissan dealers have been accepting bookings for the Kicks from December 2018 for an amount of Rs 25,000.

The Kicks is designed on the same underpinnings as the Renault Captur and will compete in the same segment against the Hyundai Creta. The Kicks features a 1.5-litre petrol engine mated to a 5-speed manual transmission and a 1.5-litre diesel engine with a 6-speed manual gearbox.

Additionally, the Kicks will come equipped with LED DRLs, front fog lamps and door mounted ORVMs with indicators and 17-inch 5-spoke machined alloy wheels. As for the interior, the 8.0-inch floating infotainment touchscreen system supports Apple CarPlay and Android Auto along with a 360-degree parking camera. Features like cruise control, rain sensing wipers, cornering headlamps, ABS with EBD will also be offered with the Kicks.

With regard to the competition, the Hyundai Creta is priced from Rs 9.9 lakh ex-showroom for the base manual petrol model. The Renault Captur also starts at the same price, which is why the Kicks will most likely be offered around the same price bracket. 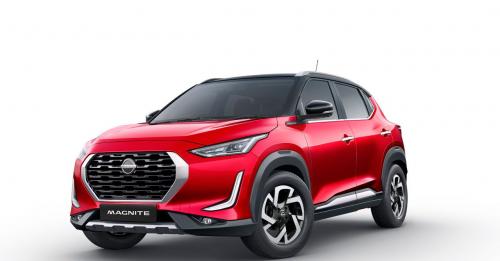 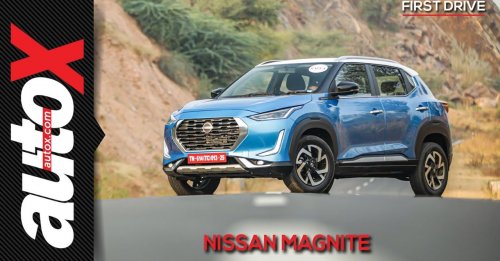 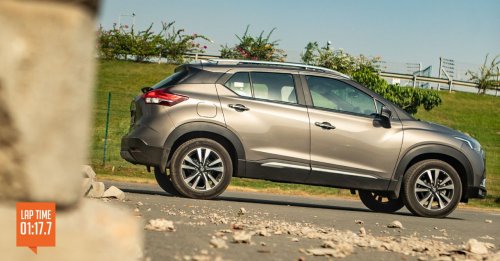 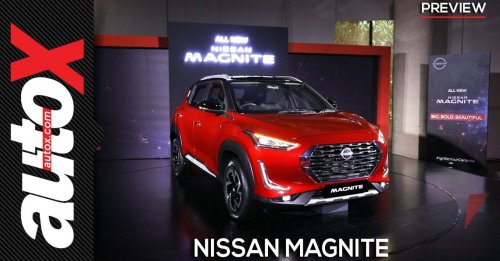 Nissan Magnite Compact SUV Revealed – Can it surpass its rivals