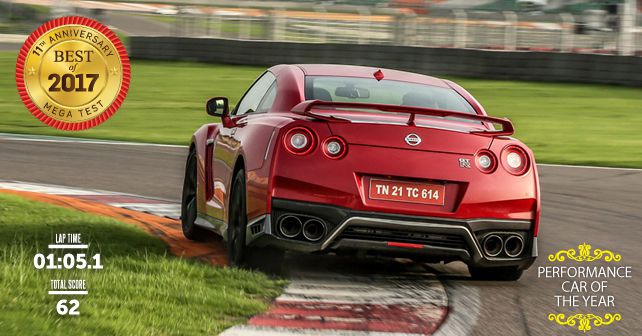 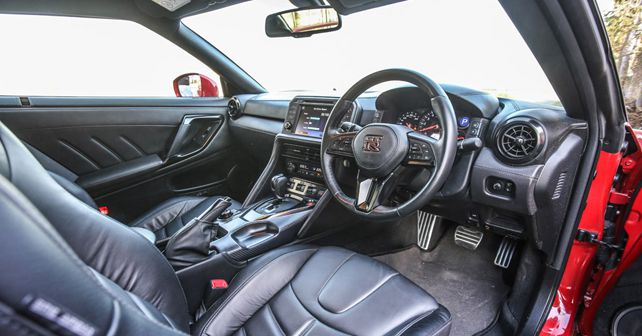 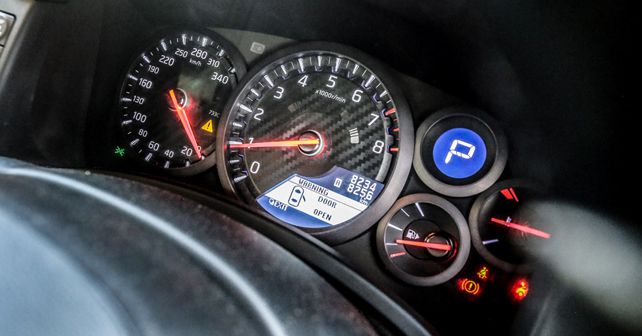 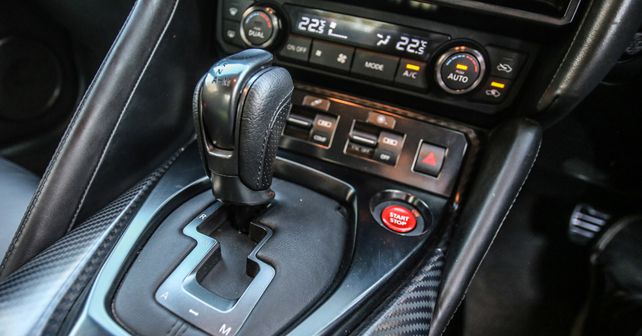 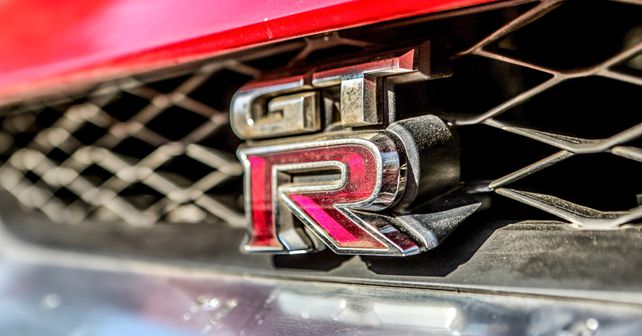 Godzilla has been a long-time coming in the Indian market. And, of course, its legend well precedes it.
Nissan took the plunge and finally introduced the GT-R in the Indian market over the past year, and in that time this very machine has been the protagonist of two of our cover stories. For our April 2017 issue, we took the GT-R, Mercedes-AMG SLC 43, Audi RS7 Performance and Porsche Macan R4 on a 600-kilometre road-trip from the capital to hills and back in a single day. The objective was to demonstrate that these machines needn’t be garage queens – that they can indeed be road-trip warriors! 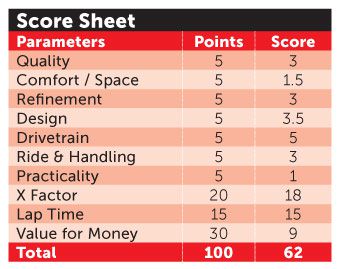 The second test took place at this very circuit a few months ago, at which point the GT-R took on the BMW M4 and the Audi RS7 Performance. The M4 because it’s one of the most fun cars that we’ve driven at the BIC, and the RS7 – well – because it has just short of 600-horsepower! Suffice to say, the GT-R was in a league of one. The sheer speed and face-distorting levels of grip are what make this machine special. And there’s no doubt about the fact that the technology and wizardry hidden in the bowels of this machine are what give it supercar levels of performance, but it fools you into believing that it’s you – a squishy bag of limbs behind the steering wheel – who’s actually the crucial piece of the puzzle in this collective quest for speed. And that’s the real beauty of this machine – despite all the tech, it still feels analogue. It still feels like a proper driver’s car. It also feels like the last of the proper, old school sport and supercars.

It wins the four-wheel performance spot in our ‘Best of 2017’ test because of a blistering lap time of 1:05.1 around the short loop of the BIC – our fastest time of the test, which earned it a full 15 points. It also gets a near perfect score in X-Factor because, well, it’s Godzilla! Of course, it loses out in terms of comfort and practicality. This is, after all, a very serious supercar so you need to be pretty hard-core to drive a GT-R. But, if we’re honest that just makes it even more special. The real trouble with the GT-R, unfortunately, is that – because of its two crore price tag – it’s out of reach for 99.9% of the Gran Turismo generation that revere it so.

All said and done though, if we had one last jerry can of fuel left we could only hope to empty it into the belly of this thirsty beast and take it out for one last joyous spin before we dive headfirst into a driverless future.