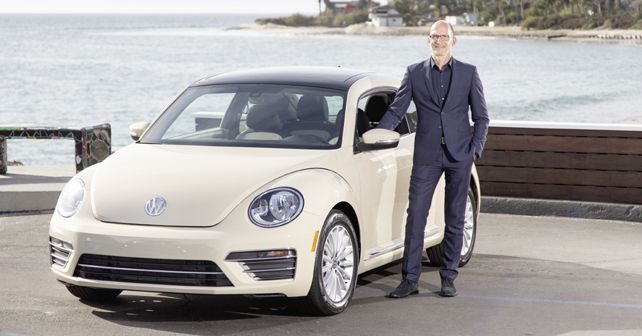 Volkswagen of America had announced sometime back that the third-generation of the iconic Beetle will be its last as its production will come to an end in 2019. As the Beetle has a major cult following in markets like the United States, VW needed a move to soften the blow on its customers. As a result, the company has shown the special 'Final Edition' models of the iconic Beetle at the ongoing LA Auto Show.

Inspired by the 2003 Última Edición (last edition) of the Beetle, the Final Edition models pay homage to the exclusive colour choices of the former and consequently, are available in two unique shades: Safari Uni (a reinvention of the original Harvest Moon Beige) and Stonewashed Blue. Apart from these, the Final Edition models will also be available in Pure White, Deep Black Pearl and Platinum Grey. 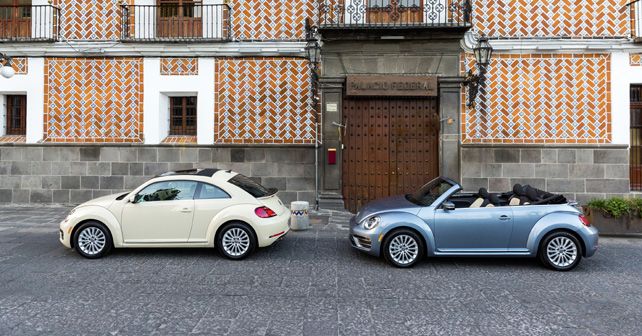 The Final Edition coupe models feature standard chrome treatments like the Última Edición models, in addition to the body-coloured side mirrors, heated washer nozzles as well as a sunroof. To add another distinctive element, the typical 'Turbo' badge on the tailgate has been replaced with 'Beetle' lettering. The Final Edition models sit on 17-inch 15-spoke aluminium alloys. 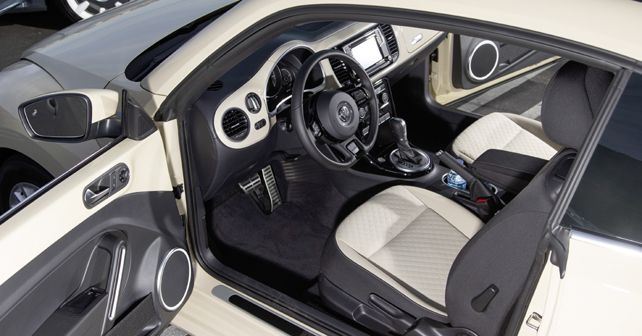 The 'special' treatment continues inside as well. The Final Edition models come equipped with keyless remote access and push-button start along with a leather-wrapped multifunction steering wheel, automatic climate control, a gloss black centre console and configurable ambient lighting. Power duties are carried out by a 2.0-litre TSI motor mated to a six-speed automatic gearbox. The motor develops 174bhp and generates 249Nm of torque.

The Final Edition will be available on both the Beetle and Beetle Cabriolet, and these models will be sold exclusively in the United States. 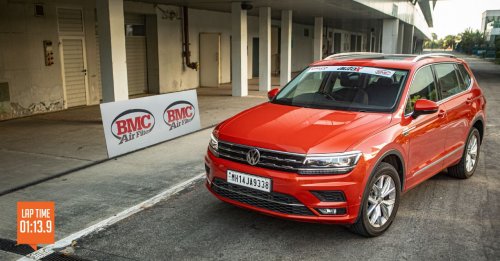