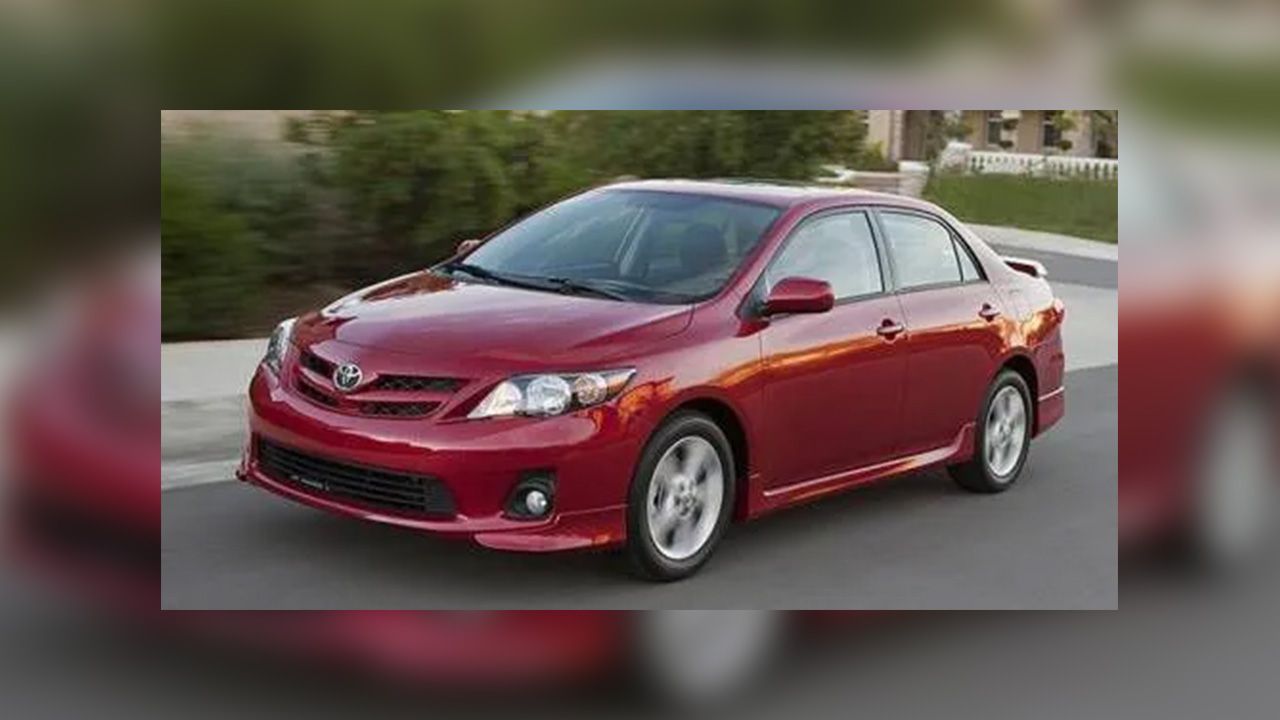 Toyota Motor Corporation announced another recall of vehicles for the replacement of the faulty Takata Airbags.

Toyota has announced a recall of 2.9 million vehicles in the Middle east, Asia and Oceania region which also included the Toyota Corolla Altis sold in India. 23,000 units of the Corolla Altis have reportedly been recalled which only affect cars manufactured between 2010-2012. Toyota will be informing customers of the affected batch and will recall the cars for rectification of the faulty component at no-cost to the customer.

The Tataka airbag recall is one the largest ever in global automotive history. Many vehicle manufacturers globally were using airbags supplied by Takata for their vehicles sold around the world. However, after numerous deaths which resulted in unwarranted deployment of airbags, global transport authorities claimed that the ammonium nitrate compound which was used in the component is unsafe if not used without a drying agent. When the component would be exposed to moisture in humid conditions for long period of time, it could lead to unintended deployment of the airbags and potentially send shrapnel into the face and body of both the driver and front seat passenger

The authorities ordered the supplier to recall over 100 million airbags supplied to manufacturers globally to be withdrawn and replaced. Brands that have been affected by this recall globally as od December 2016 include Audi, BMW, Cadillac, Chevrolet, Chrysler, Ferrari, Ford, Honda, Jaguar, Jeep, Land Rover, Lexus, Mazda, McLaren, Mercedes-Benz, Mitsubishi, Nissan, Subaru, Tesla, Toyota, and Volkswagen just to name a few.