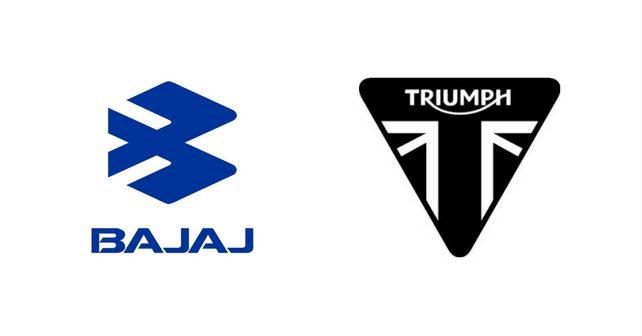 While industry rumours were strongly pointing words Bajaj mulling to acquire Ducati, it seems like the Indian manufacturer had something else cooking up.

Through this newly formed alliance, the two companies aim to bear upon global markets the individual strengths of the partners including brand position & perception, design & development technology,quality & cost competitiveness, and worldwide distribution.

The core objective of Triumph is to expand its presence in the emerging markets like India through this alliance. On the other hand, Bajaj will get access to Triumph’s technical prowess - just like it has greatly benefitted from KTM’s and Husqvarna’s technology post the former’s acquisition.

This partnership will give Triumph a much better chance to crack the Indian premium bike segment. Presently, all Triumph motorcycles are imported to India via the CBU route. The base motorcycle of the British brand’s lineup is the Street Twin - which costs well over Rs. 7 lakh - ex-showroom.

In comparison, competitors like Kawasaki, Harley Davidson, Benelli, etc., have locally assembled middleweight motorcycle range - which gives them an edge over Triumph in the value-for-money department. Collaboration with Bajaj may help Triumph to develop a competitively priced mid-capacity bike, which will surely help the brand expand its market share locally.

This announcement has also effectively put an end to Bajaj-KTM’s speculated acquisition of the Italian bikemaker - Ducati, from The Volkswagen Group. It is being said that VW has cancelled the sale of Ducati due the the disapproval of the same by the company’s stakeholders. However, an official statement regarding the same is yet to come.

Both Bajaj and Triumph are expected to provide further details on their alliance in due course.