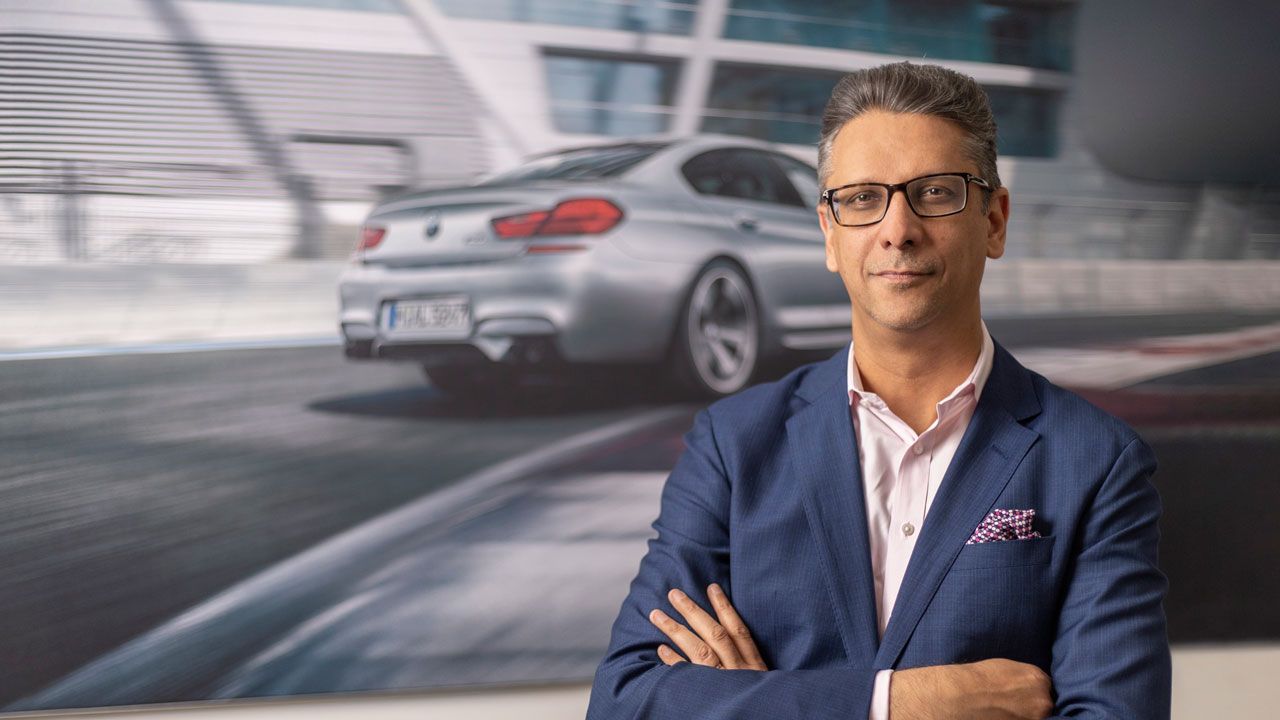 The BMW Group India has re-appointed Vikram Pawah as its President, with effect from the 1st of August, 2020.

Vikram Pawah’s appointment to the position comes after the unfortunate demise of Rudratej Singh, President and Chief Executive Officer, BMW Group India in April 2020. Arlindo Teixeira, Chief Financial Officer has been carrying out the role of acting President since then.

'Under the leadership of Mr Vikram Pawah, BMW Group has successfully stood ground in a fiercely competitive environment and gained significant momentum in both Indian and Australian luxury car markets. As a priority market, India presents tremendous potential for future growth and development of the luxury automotive segment. Mr Pawah brings excellent preconditions to navigate BMW Group India in a challenging business situation due to the ongoing coronavirus pandemic. We are confident that his strategic thinking, hands-on approach and ability to drive people will navigate the organisation in these turbulent times,' said Hendrik von Kuenheim, Senior Vice President, Region Asia-Pacific, Eastern Europe, Middle East and Africa, BMW Group.

Vikram Pawah joined the BMW Group in 2017 when he was appointed as the President of BMW Group India. In 2018, he was appointed the Chief Executive Officer of BMW Group Australia and New Zealand. Prior to his tenure at BMW, Vikram Pawah was serving as the CEO of Harley-Davidson India. He has extensive experience in the automobile industry and has served in leadership positions in Honda Car India and Australia in the past.