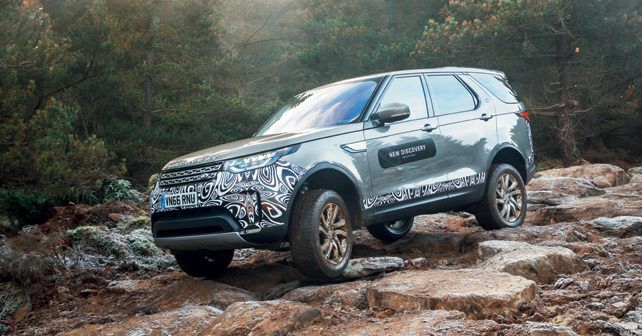 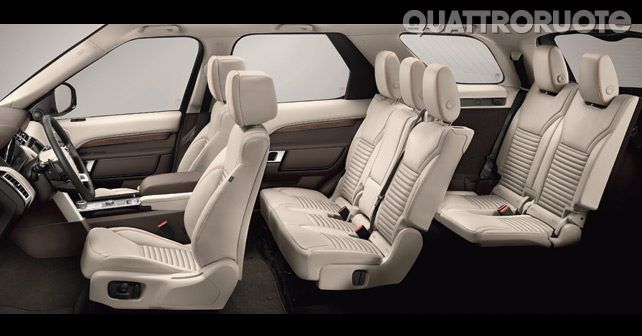 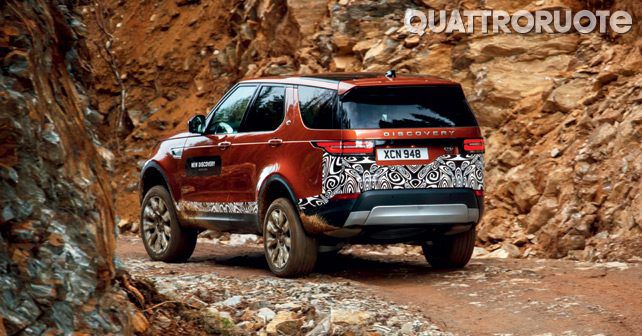 As it moves closer to being more of a luxury car, its off-road aptitude remains unsullied.

A completely unusual first encounter, I must say. There’s not even an inch of tarmac here. Instead, there are rocks, ruts, slopes and a lot of mud. But if you think about it, this is exactly what we require to test the off-road capabilities of the new Discovery. Although it’s introduced to us with a certain level of camouflage – since these are still pre-production models – that’s not surprising at all because there are still a few months left before it reaches showroom floors across the world. Since its birth 27 years ago, the Discovery has been sitting at the top of the range as the brand’s hard-core off-roader. And this simplistic approach hasn’t changed in this fifth-gen model either. While its off-road capabilities will still be one of its key USPs, it’ll bring a whole new luxury dimension to this segment.

In the end of the eighties, the Discovery was born to fill the gap between the only other two models in the range back then – the Defender and Range Rover, neither of which ever compromised as off-road vehicles. The Discovery of today comes fitted with a 177bhp 2.0-litre turbo-diesel engine from the Ingenium family. 85% of the structure of the new Discovery is made from aluminium in order to reduce weight, which makes the new model 480-kilos lighter than its predecessor. Of course, there are some very impressive figures that point to the new Discovery’s capability – such as its 900mm wading depth. And these figures are complimented by a slew of extraordinary driver assistance systems. Even if you have no experience driving off-road, the system will sort it out for you – helping you save your face even in the trickiest of situations thanks to ATPC (All Terrain Progress Control).

In order to judge its performance on the road, we need to wait to test it on the asphalt – but the general feeling of lightness provided by the Discovery during our drive demonstrated that it has the ability to move the game forward on asphalt too. And, as an SUV that can be driven on a daily basis, it has most bases covered as well – it even has seven seats that can be folded down in different ways to free up more space. And that’s to say nothing of the level of comfort inside – the Discovery is silent, at least in terms of engine noise, and, in off-road mode, it manages to digest potholes with aplomb.

Most of the SUVs that come out of Gaydon have the terrain management system fitted as standard these days. It’s the equivalent of Manettino dials on-board Ferraris. You can select one of the five available positions, and the system selects the best settings to deal with the terrain you’re on – grass, snow, mud, sand or rocks. On board the Discovery, there’s Terrain Response 2, which also features an Auto mode – wherein the vehicle automatically recognizes the terrain and continues on its path without requiring any manual inputs at all from the driver whatsoever.