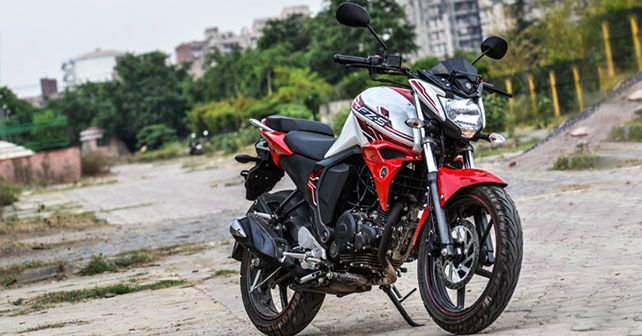 The new FZ Version 2.0 gets a new 149cc fuel-injected heart and revised looks. So, is it a case of too little too late or have Yamaha hit the nail on the head? Find out with this detailed Yamaha FZ S Version 2.0. 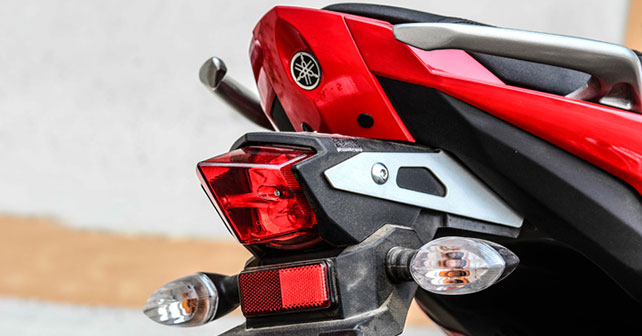 Press the self-start button of the Yamaha FZ S Version 2.0 and a synthetic purr welcomes you. Sit on the bike, and instantly you feel the difference – the new split seat is more comfortable, and provides additional lower back support. This will definitely be a big boon for long distance rides. The Yamaha Fz S Version 2.0, now, also gets a broader and easier instrument cluster to read. The new all-digital display does away with the colourful background of the older bike that, personally, I was never a big fan of as it looked like something that was specced by an 8-year-old boy.

Twist the throttle, and the new 149cc fuel-injected engine – no that’s not a typo, the engine size has been reduced from the earlier 153cc – provides seamless and linear acceleration that, honestly, will be acceptable to most but will leave enthusiasts wanting more. Though the new Yamaha Fz S Version 2.0 is one bhp down from the older bike – it now pumps out 13bhp – but it is 3kgs lighter. But all throughout our Yamaha FZ S Version 2.0, we felt that it’s performance feels identical to the older Yamaha Fz S Version 2.0. And though we can get picky about performance, honestly, it is adequate to get from point A to point B. 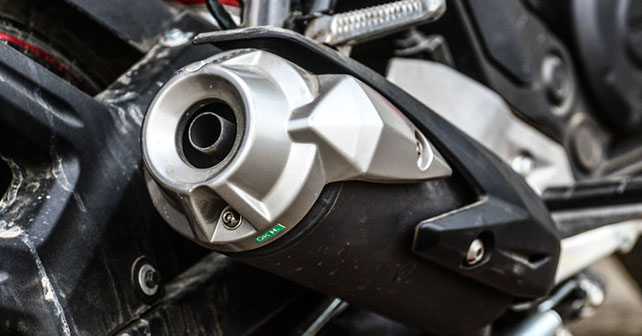 Even though Yamaha insists that the new Blue Core engine is focused on both performance and better fuel economy, we’ve got a sneaking feeling that the scales are tipped more towards the latter. The glaring Eco Indicator in the instrument cluster supports this theory. Some may say this is sacrilege – that Yamaha is resorting to commuter-bike gimmickry – but then better fuel efficiency is something Yamaha has to achieve in order to maintain their sales figures. So keep your revs within 5,500rpm, and the Eco indicator light will reassure you that the Yamaha Fz S Version 2.0 is judiciously sipping fuel. As far as refinement is concerned, the engine is a smooth operator – and the refined powerplant means that you won’t feel any annoying vibrations, even if you twist the throttle to take revs all the way to 8,000rpm. This is a big plus for the Yamaha Fz S Version 2.0, as most of its competitors don’t offer this level of refinement.

The Yamaha Fz S Version 2.0 has always been one of the best handlers in its segment, and now with a lighter chassis it’s a breeze to attack corners. The new MRF tyres provide a lot of grip, and give you the confidence to take on turns without breaking a sweat. The ride quality is also quite plush. To test this, I purposely rode over some ditches and bumps – and the suspension easily cushioned it all.

The Yamaha Fz S Version 2.0 is a far more complete bike than its predecessor. It’s more frugal, it handles like a charm, provides fantastic ride quality, and the simple naked look gives it a macho feel. That being said, you do expect more from Yamaha on the performance front – power delivery is very linear, but it’s lacking punch. Priced between Rs. 76,250 - Rs. 78,250, the new Yamaha Fz S Version 2.0 is a good buy and an ego booster in the way it looks. But, after having been in the market for so many years, this should really have been the ‘FZ Version 3.0’ with even more improvements. If Yamaha really wants to become one of the leading players in the Indian market, they need to move a little bit faster. 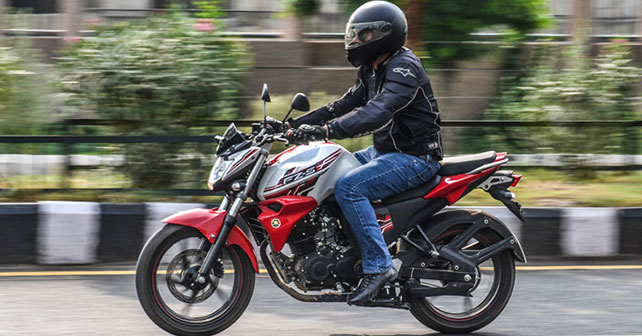