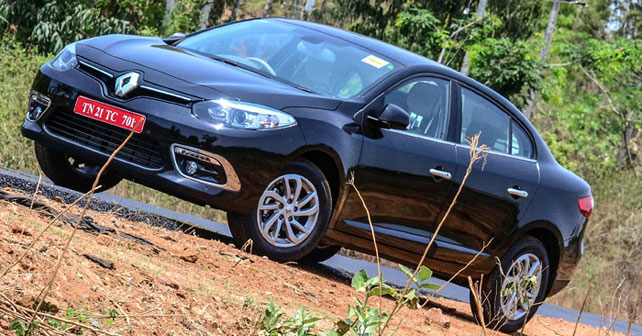 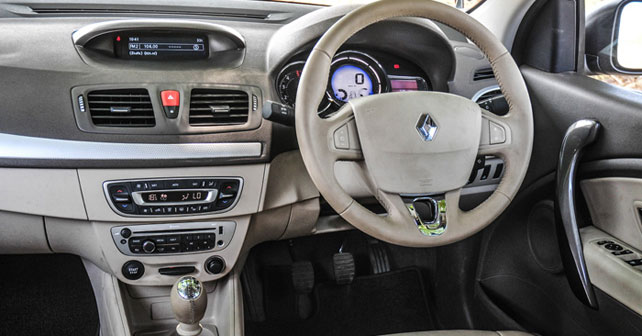 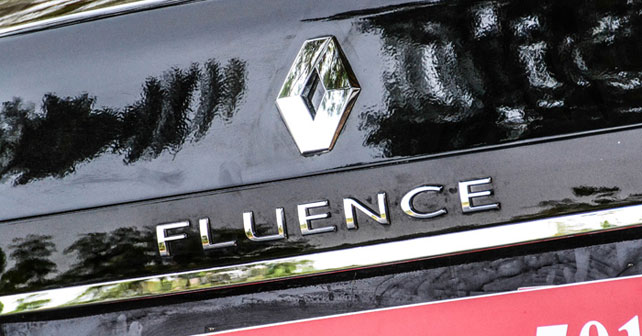 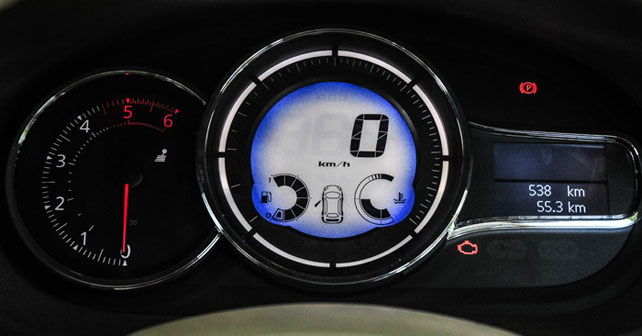 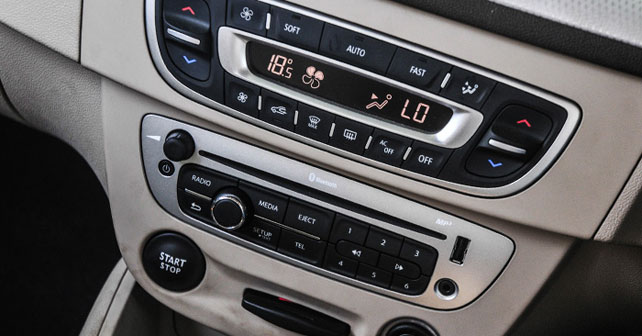 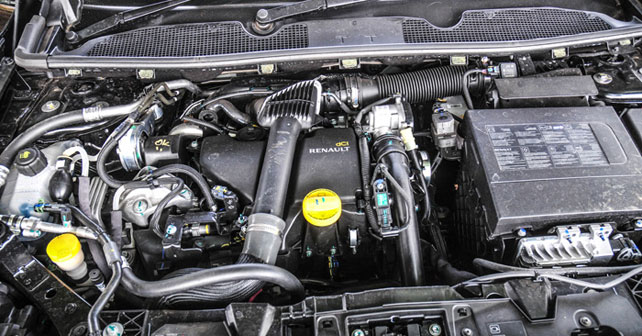 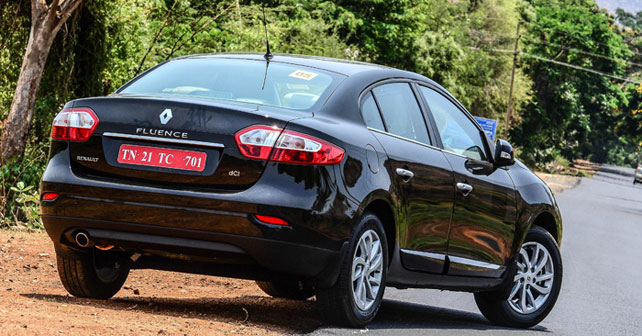 Renault has just come out with a face-lifted version of its premium sedan, making the Fluence quite an attractive package.

In my opinion, the Renault Fluence has always been one of the best looking cars in its class. But, because the premium sedan segment has been running out of steam, the French carmaker has decided to launch an even more attractive version of the car. The changes throughout the car can be easily noticed – and, at first glance, you will notice that the Fluence now gets an even more premium look than the previous model.

The biggest changes are the revised front end styling, which sports a redesigned front radiator grille. There is also plenty of chrome that’s been added on, and the fog lights are now surrounded by chrome and include LED daytime running lights right above it. The headlights themselves now feature a new design, along with standard fit halogen projectors – which make them far more effective than before. Additional dollops of chrome make the car look more premium, while the only other major change is the new 16-inch alloy wheels.

When you step inside the cabin of the Fluence, the first thing that strikes you is the Smart Digital Instrument Cluster, which allows the driver to easily pick out all the important information in the car. Other than that, the Fluence also gets rear AC vents and sun blinds for the rear windows for additional comfort of the rear seat passengers. The integrated audio system has also been upgraded on the upper-end E4 version, and the Fluence now comes with an Arkamys 3D surround sound music system that comes with four speakers and four tweeters. Everything else in the interiors remains largely the same, such as the dual zone climate control system and controls for the audio system.

Mechanically, the car is exactly the same, and is fitted with the 1,461cc, 4-cylinder diesel engine that pumps out 108bhp and 240Nm of torque – and comes mated to a 6-speed manual transmission. However, similar to the pre-face lift model, the Fluence has very evident turbo lag. Renault claims the torque kicks in around 1,850rpm, but you don’t really feel the car deliver sufficient performance until it crosses 2,200rpm.

As far as the overall performance is concerned, the best trait about the Fluence is the ride quality – which is simply terrific. It doesn’t matter what type of road surface you’re on, the suspension setup always provides a comfortable ride. The car also handles very well and the steering response is brilliant. So, on the highway, the car drives like a gem – but in city driving it’s quite annoying due to the turbo lag.

When it comes to safety features, the new Fluence has certainly stepped up its game, and two front and two side airbags are fitted as standard equipment, along with front anti-whiplash headrests, ABS with EBD and brake assist, ESP and traction control, rain sensing wipers, and front and rear parking sensors. In fact, on the E4 model, it even features front curtain airbags.

So, while the Fluence has been given a new breath of life as far as the styling and equipment levels are concerned, we’ll have to wait and see if these upgrades will really make an impact and accelerate sales in the Indian market.