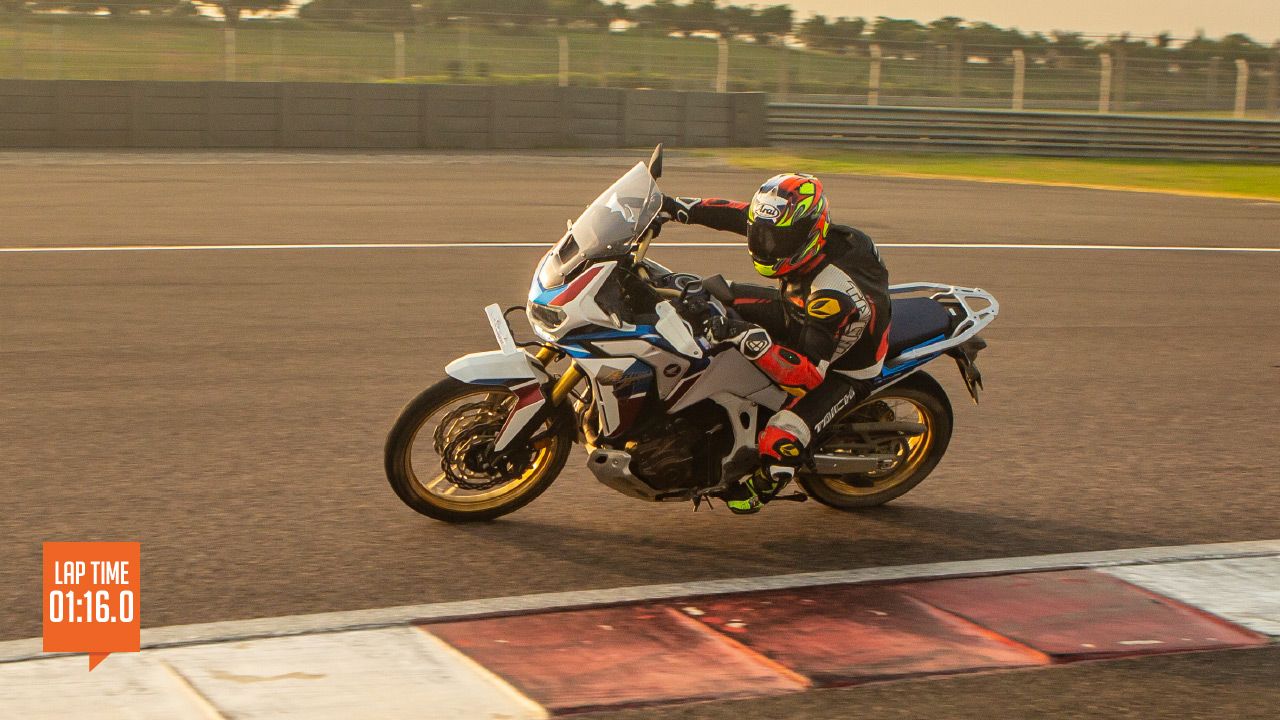 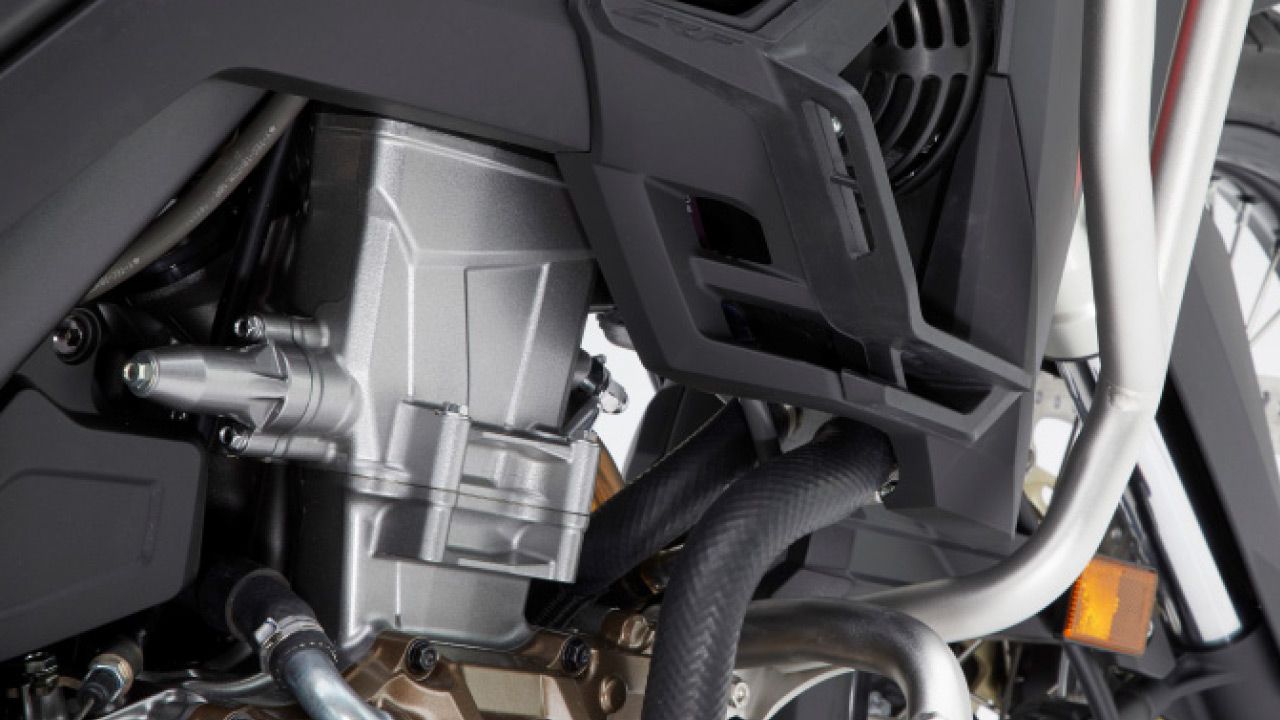 Wait a minute, didn’t the Africa Twin already win an autoX award? Well, of course, it did. In 2017, we crowned it one of our ‘Best of 2017’ – and deservedly so. And, even today, it still is one of the best bikes you can get your hands on. For 2020, Honda has updated the Africa Twin with a bigger and more powerful engine and a few other updates. And that’s why it qualifies for this year’s test as well. 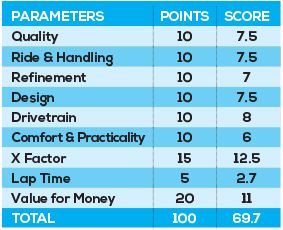 I personally think that the old Africa Twin was almost perfect. I say almost because it could have done with a bit more power. And now, it’s finally gotten that. However, I personally liked the older design, with a high seating position and excellent ergonomics. The new Africa Twin looks significantly smaller than before, but then that’s because it has been designed to be more accessible than before. The most common complaints about the previous Africa Twin was that it was underpowered and too tall. Now, those issues have now been addressed, and many riders believe that the 2020 Africa Twin is much better.

So it won’t come as a surprise if I were to say that the new Africa Twin is simply amazing. It’s such an easy motorcycle to ride now. Munching miles on the highway has now become a comfortable and thrilling experience, thanks to the bigger engine. On the rough stuff, you can now grip the tank better than before and engage in some serious off-road fun with great confidence. The technology levels are also unmatched, but the user interface isn’t as good as other ADVs. While it does have a touchscreen, controlling the riding dynamics is a bit complicated.

In India, the Africa Twin is the closest bike you can buy to what you see taking part in the Dakar Rally. Even its quality levels are fantastic. The Africa Twin scored quite well in almost every parameter. However, because it isn’t as new as some of the other models, it seems to have lost a little bit of its sheen. It also didn’t perform as well as the Triumph Tiger at the BIC, which means that it’s not as versatile as the Triumph in terms of overall performance. It might have lost out on an award this year, but it still deserves to be called one of the best adventure motorcycles on the planet.