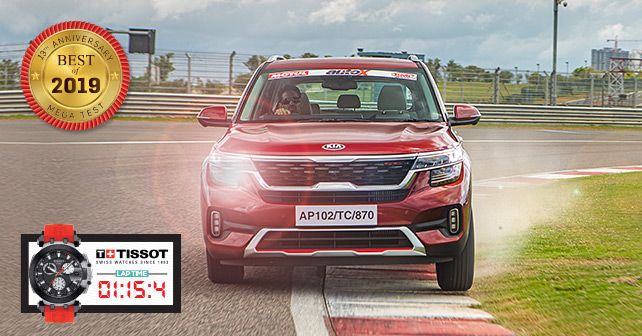 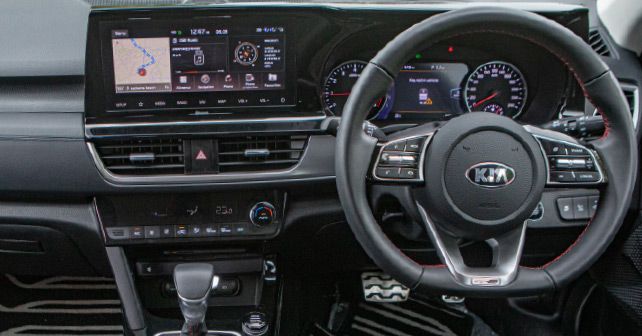 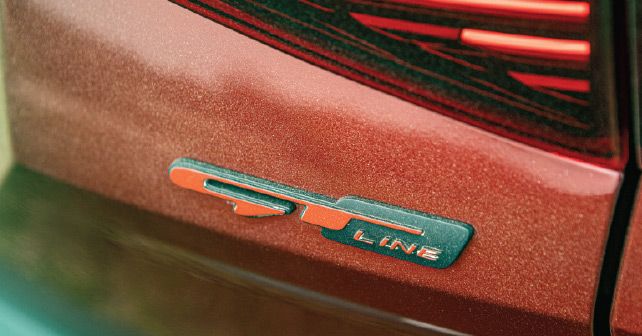 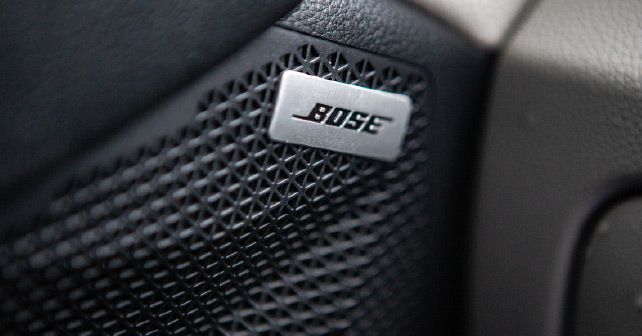 If one were to think of a juggernaut in the Indian automotive industry of late, I really doubt that the mind would wander very far from Kia Motors. But to attain that status is not easy, one has to make sure not to make even a single wrong move, and that’s exactly what Kia has done – it’s made all the right moves since entering the Indian market in 2018.

From the massive display of their global product range at the 2018 Auto Expo to allowing all the visitors to experience their products up close and personal, their every move was to practically ensure that, by the end of the 2018 expo, the Indian automotive market was buzzing with excitement and anticipation for the brand.

Fast forward to late-2019, after numerous sneak peeks, which continued for a year or so, their first product, the Seltos, made its debut in the Indian market – needless to say, with very high expectations. We drove it in an almost submerged Goa earlier this year and found it close to perfect. 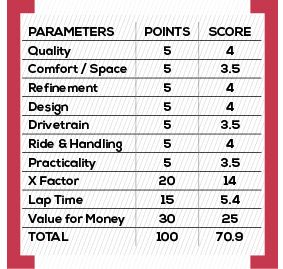 But then, our anniversary issue jury round can sometimes grind even the best to absolute dust. For the jury round, Kia Motors India sent us exactly what we were hoping to have – the 1.4-litre turbo-petrol manual variant.

First up, the Seltos has a lot working in its favour – the interior, quality levels, a long list of features, and that fantastic 1.4-litre turbo engine. With an output of 138bhp and 242Nm – maximum torque becomes available from just 1,500rpm – the Seltos can initially be very keen and enthusiastic, like an over-eager Labrador puppy. Now, that’s great for performance, especially when you’re in the mood for a little action. However, when you’re not in a race against time, you can balance it out by revelling in the sheer refinement of this platform – one that it will share with the next-generation Hyundai Creta.

The refinement of the Seltos is, of course, class-leading, and what I really like about this SUV is the way it’s been brilliantly set up by Kia’s engineers. Not only does it have a stiff chassis, excellent body control, and remarkable stability, courtesy of the suspension setup, but also genuine steering feel – everyone who enjoys driving looks for that in a car.

Now, with its 138bhp, it had a bit too much wheel spin while exiting corners during our track test, but that’s something that shouldn’t bother you too much out in the real world. As for what could be even better, well, it could have offered steering-mounted paddles to change gears, which would have made the automatic model far more engaging to drive. Also, the lack of a physical volume control knob really ticks me off!

To sum up, the Seltos continues to woo customers with a winning combination of design, quality, and features that are unsurpassed in the Indian market, especially at its price point. It seems, then, that Kia will be a force to reckon with in the Indian market. The Seltos, meanwhile, will certainly make its presence felt on our roads – and rightly so! 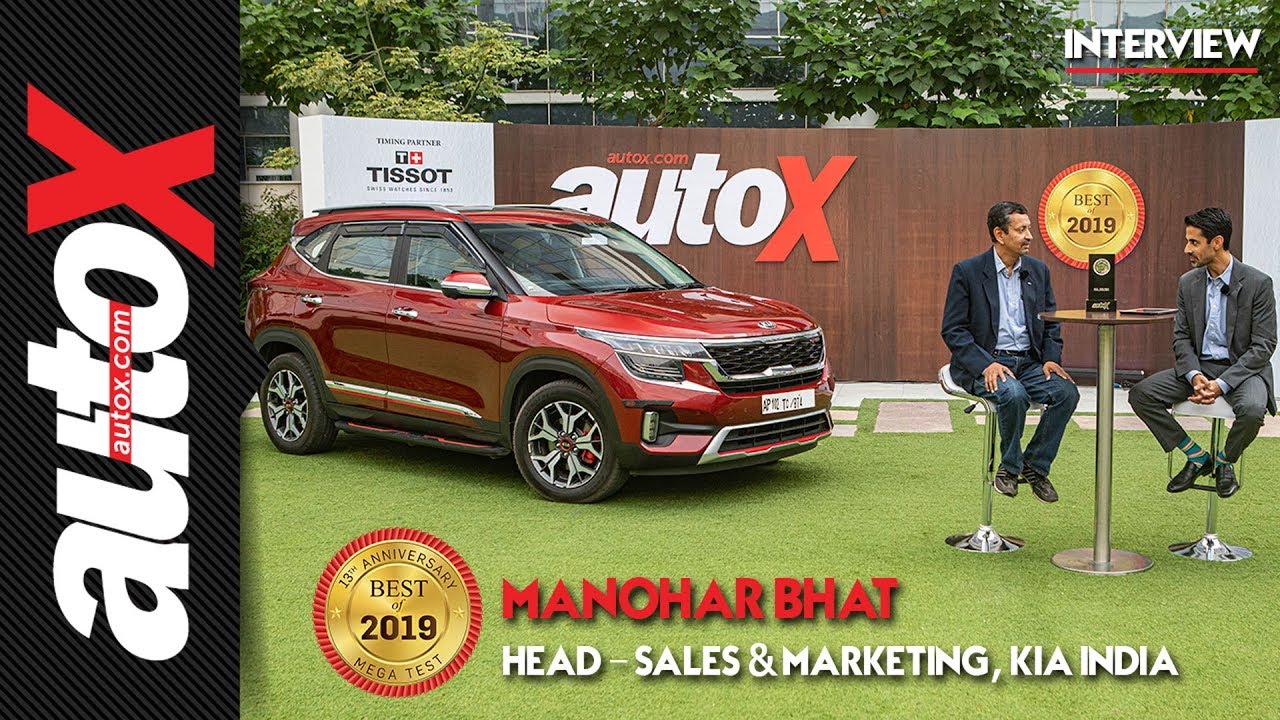