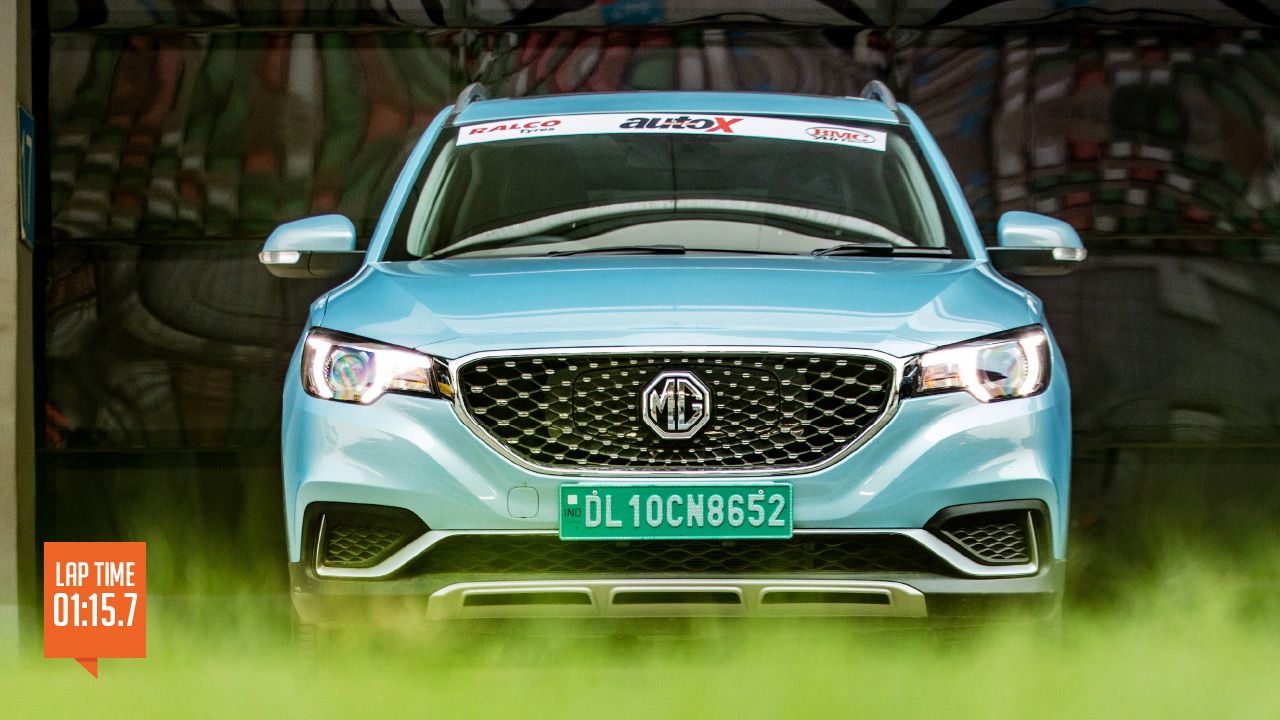 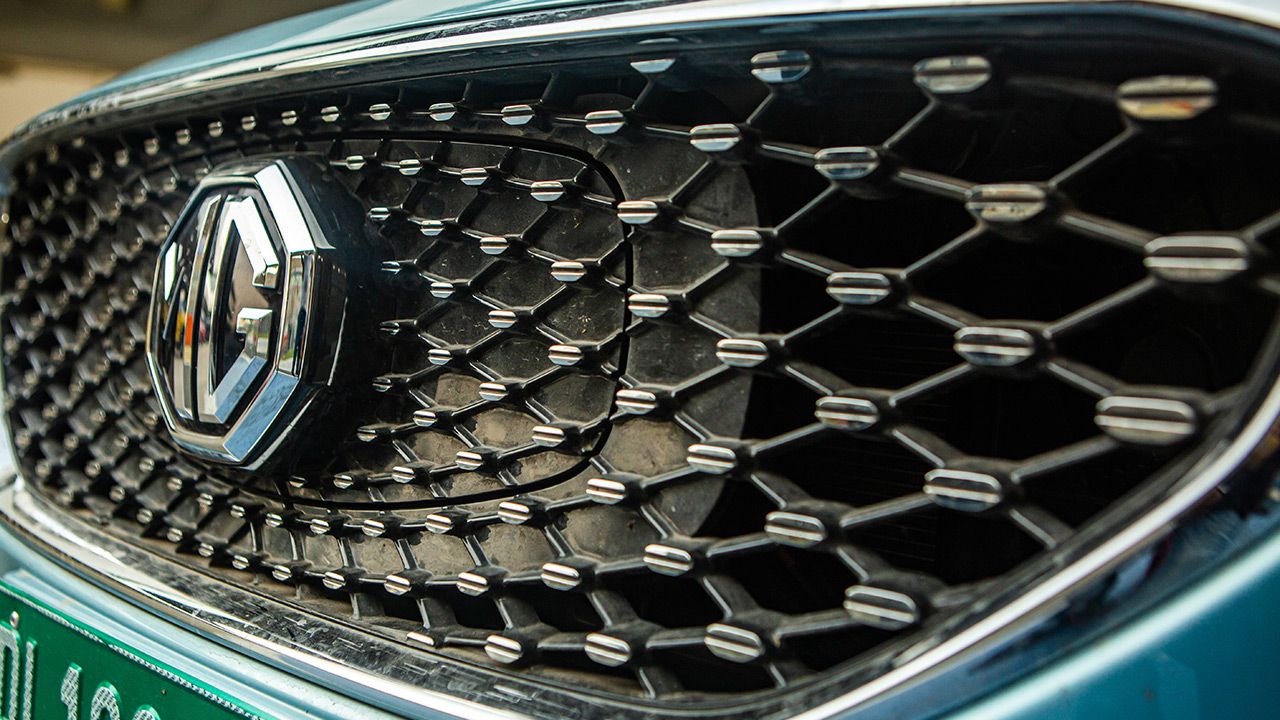 The MG ZS EV is one of two world-class electric cars available in India at a relatively affordable price. It’s powered by a powerful 44.5kWh Lithium-ion battery pack, which offers sprightly performance and a claimed driving range of 340 kilometres. And even if its real-world driving range is less than what is claimed, there’s no doubt that the ZS EV can still comfortably perform the task of being an urban daily driver. 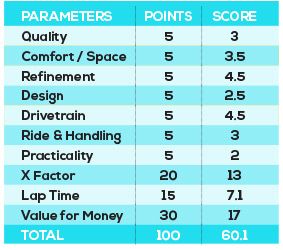 Interestingly, it’s based on the conventional MG ZS, which is powered by an internal combustion engine, and that’s why the ZS EV doesn’t feel too different from a regular car. There is a certain mechanical feel to the car’s operations, which, along with some mild vibrations through the steering wheel and pedals, makes you feel as if you are in a regular car.

But, in true EV fashion, the ZS EV is very enthusiastic from the get-go. A fair amount of wheel spin can occur, should you decide to bury the throttle at slow speeds. This, combined with the nimble steering, makes the ZS EV a very spirited and comfortable automobile. There is a slight noise from the electric motor, which is actually reassuring because it makes it feel more like a conventional automobile.

Now, the ZS EV is a quick car, no doubt, but because of its heavy battery pack, it has quite a bit of body roll around fast and tight corners – something that was quite evident during our test at the BIC. And that’s why it wasn’t as quick around the track as we’d hoped it would be. Now, carmakers across the world are still trying to figure out the optimum suspension setup for such EVs, which have heavy battery packs mounted lower down in the chassis. So, like other EVs, the MG, too, suffers from a fair amount of vertical movement over bumpy roads.

What the ZS EV does, however, and what it should be applauded for, is making the transition to an EV completely seamless for the consumer. So, if it’s an EV that you want, the ZS EV is a very usable everyday electric car.