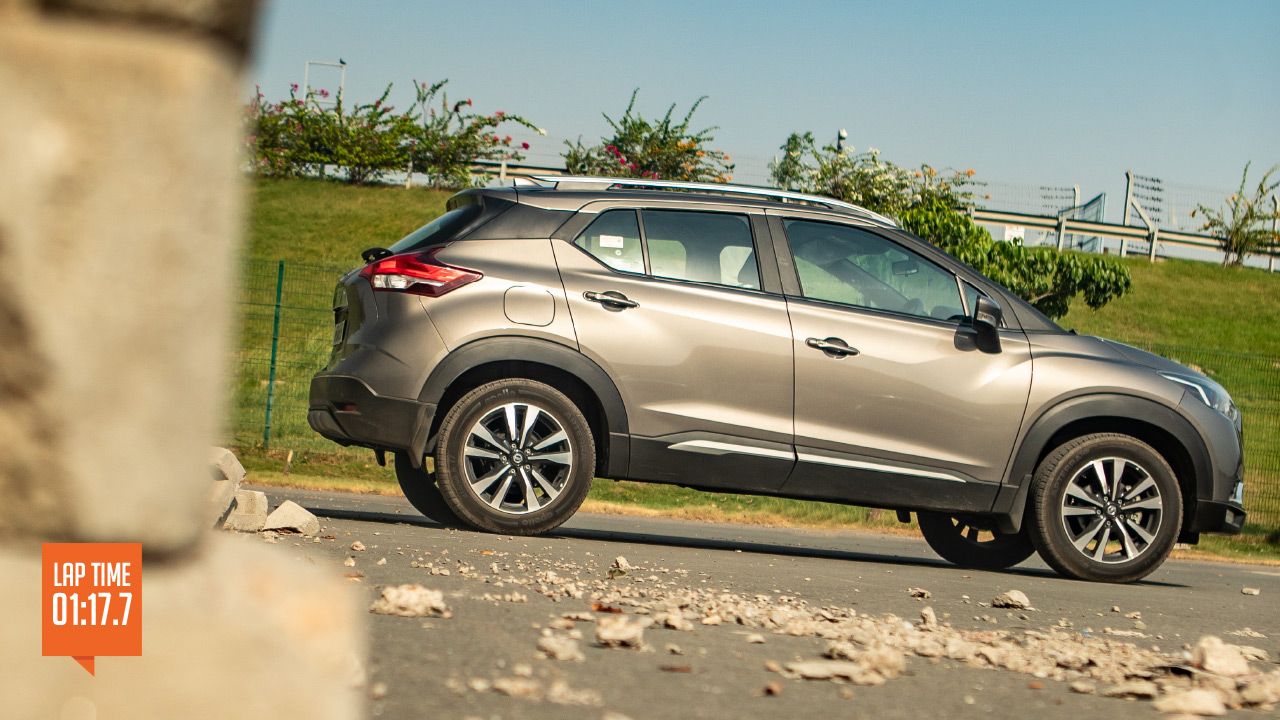 With the government imposing stricter emission control regulations on new vehicles in India, we’ve had to bid goodbye to a couple of great diesel engines in 2020. This is a serious issue, especially for the compact and mid-size SUV segments, as it leaves these segments with a kind of power (or should we just say torque?) vacuum. Thankfully, folks at Nissan India didn’t have to scratch their head for too long over this, since they’ve got access to Renault-Nissan’s stonking 1.3-litre turbo-petrol engine. 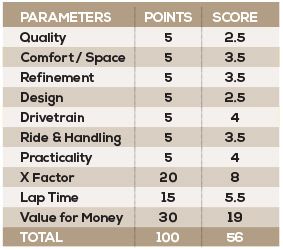 The engine – developed jointly by Nissan, Renault, and Daimler – made its India debut with the Kicks earlier this year, making the Kicks the most powerful petrol SUV in the segment. The 1,330cc unit pushes out 154bhp and 250Nm, meaning it definitely wins the game on paper. For transmission duties, there are CVT automatic and 6-speed manual options on offer. For our track test, we had the CVT version.

Right off the bat, the engine’s refinement and linear power delivery will impress you to no end. The performance is mind-blowing, of course, but the engine doesn’t launch an all-out assault on your senses. Make no mistake, it’s pretty quick, but it’s all about progression and mid-range drama. In that sense, this motor revs like a manic petrol but delivers the goods like a torquey diesel motor. The CVT gearbox is, surprisingly, very good and doesn’t sap the fun while being smooth at the same time.

The ride-and-handling balance is spectacular, thanks to its robust underpinnings, which it shares with the Renault Duster. You’ll find the Kicks going exactly where you want it to go – yes, even when it’s pushed hard around the racetrack. That said, the kick-back from the steering, especially while negotiation mid-corner bumps, is worrying – it’s the only fly in the ointment. Given its firepower, the Kicks Turbo’s traction control is permanently on. We reckon that the car could have posted a faster lap time if it weren’t for the system cutting off power abruptly.

While we have absolutely no complaints about its drivetrain, the rest of the package does leave you wanting more in terms of features, equipment and cabin quality. You see, it’s not that old a product, but it looks dated somehow, especially in the company of the Koreans. 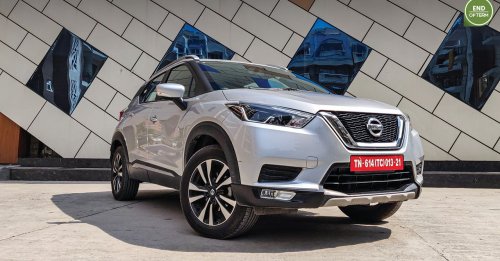