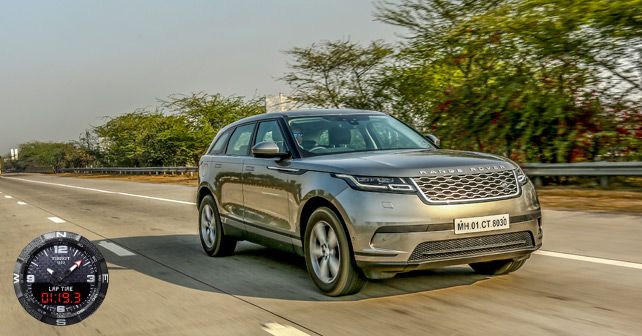 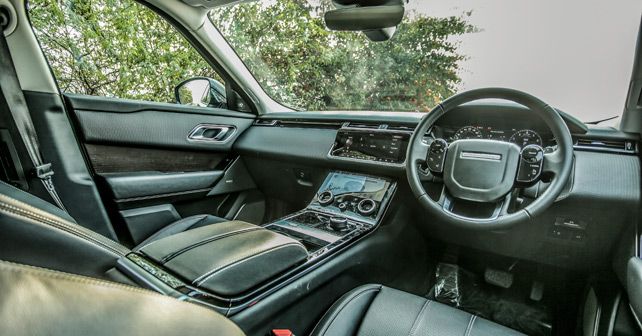 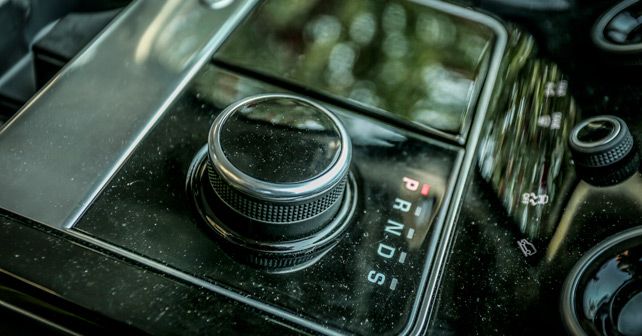 After 70 years of being the go-to choice for utility, practicality, user-friendliness and, above all, unparalleled off-road capability, Land Rover has decided to take a different approach to bridge some of the gaps in their line-up. 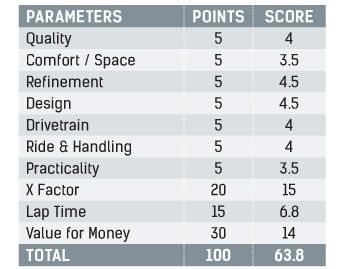 In terms of appearance, the Range Rover Velar looks otherworldly and is capable of attracting a lot of attention on the road – part of which is because it’s immediately recognisable as a Range Rover. But, take a look inside, and you’ll immediately know the real meaning of otherworldly.

This might make you think that Land Rover has gone off track, and that the Velar is one of those pretend SUVs that’s nothing more than a slightly raised sedan or hatchback – but you’d be wrong. The Velar is not only gorgeous to look at, it’s designed to be almost as capable as a Discovery. And, of course, it’s comfortable and luxurious – even for five people.

From behind the wheel, the Velar feels just like any other Range Rover – better even. It’s comfortable, quiet and refined – even with the coil spring set up instead of the optional pneumatic suspension. On the whole, it’s actually very mature, even though some of the blingy bits might seem outlandish at first.

But there are a few issues. With massive touchscreens in the cabin, after a few minutes of use, it looks a bit like a crime scene with fingerprints everywhere. And with a starting price of just under `80-lakh (ex-showroom), the Velar doesn’t come cheap. Plus, the rear seat can feel a little confined. So, really what you’re paying for is style and refinement – which is on par with the flagship Range Rover.

Some of the greatest objects in the world have flaws, which is exactly what gives them a distinct character. And the Velar certainly has a story to tell. For the first time, here’s a Land Rover that’s not looking back but one that’s giving us a glimpse into a future where form and function coexist peacefully. I never thought I would say this, but if one were to make a list of some of the best-looking cars today, it would have to include a Range Rover. 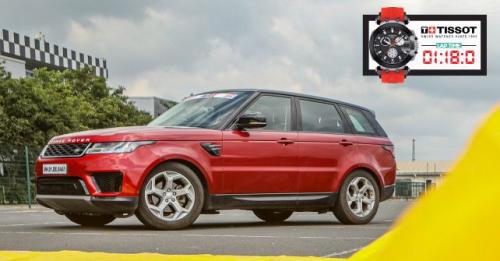 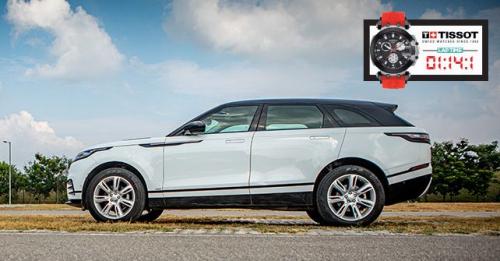 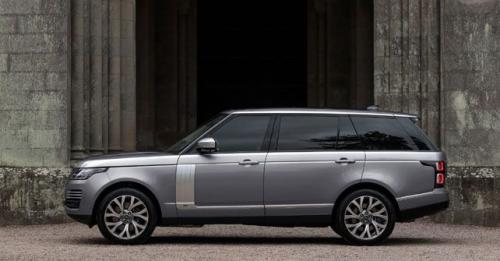 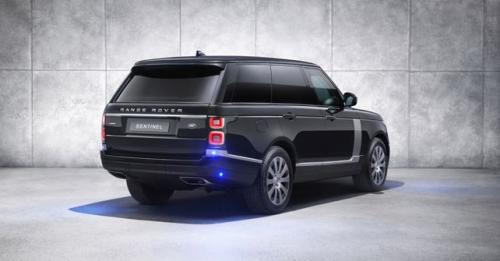