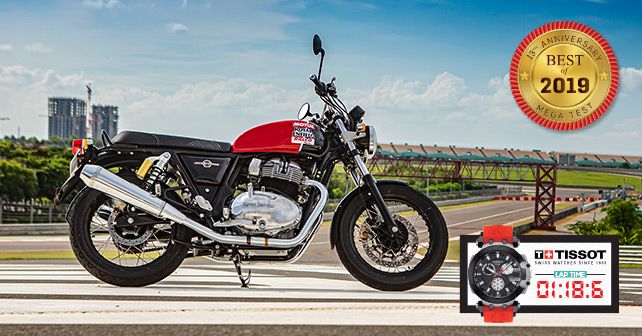 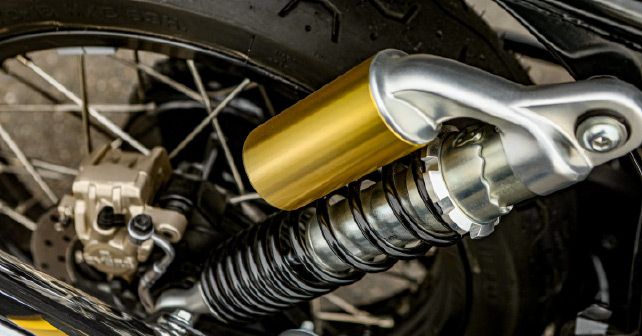 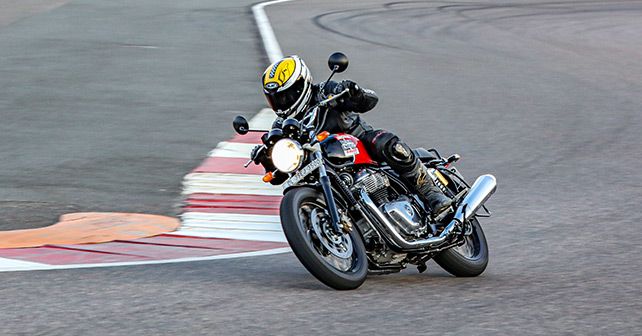 Royal Enfield caused quite a stir in the affordable performance space, with the launch of the Interceptor 650 in November last year. While it’s already been lauded by the press and fans alike, we decided to put it through our own meticulous test to find out if it’s really worthy of all the accolades. And the result wasn’t surprising! The Interceptor 650 ranked second amongst 19 motorcycles, defeating the likes of the BMW R 1250 GS and the Ducati Diavel, both of which are extremely fun and capable motorcycles.

The Interceptor 650’s edge over others lies in the value-for-money department. Priced at ₹2.5 lakh (ex-showroom), it’s the most affordable parallel-twin on sale in the country. And despite its aggressive pricing, the 650 doesn’t compromise on quality. In fact, it’s noticeably better than any other product from Royal Enfield. It does have some scope for improvement though. For instance, the finish of the engine casing could have been better. 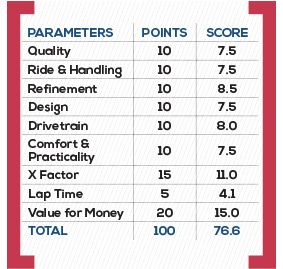 Now, the 648cc parallel-twin motor is an absolute gem. It’s refined, tractable, and quick. Even at about 100km/h, the motor remains calm and vibe-free and packs enough punch to go even faster. The availability of torque at low rpm makes it absolutely blissful to ride, both on the highway and in the city. In fact, given the weight of the bike, we weren’t expecting it to clock a great lap time, so its time of 1:18.6 took us by surprise. The Interceptor 650’s motor is just so friendly that you can easily get into a nice rhythm while carving corners. And when you want to go all mental with your shifts, the slipper clutch ensures that you always have good control. That said, better tyres would have made it even more fun.

The RE does well even as an everyday big bike. I’ve actually been riding it for the last few months, and I just love the way the power is delivered, which is to say in an extremely seamless and composed manner. And while you’re at it, the sweet thrum of the exhaust is like music to your ears.

Set up on the firmer side, the Interceptor felt quite poised on the track during this test. Given its 210+kg weight, you would expect it to be lazy and slow around the corners, but that wasn’t at all the case. The handling is fairly neutral, and the wide handlebar provided good leverage too. If truth be told, it’s quite a fun motorcycle once you get the hang of it.

Despite its firm setup, the Interceptor cushions the roughness of the road rather well. The rear suspension tends to feel springy at times, especially over mid-corner bumps, but it settles down rather quickly too.

The RE does lose a few points in terms of features though. It misses out on LED lighting, a digital display, tubeless tyres, and ride-by-wire. Had it been fitted with all of these features, it would undoubtedly have topped the tables. It’s quite apparent that Royal Enfield has put a lot of effort into developing and manufacturing this bike – making this certainly the best Royal Enfield on sale today. It can tour and commute with equal comfort, and it looks very good in the process too.

At ₹2.5 lakh, it’s a great all-round package, which is extremely fun to ride and even harder to beat. 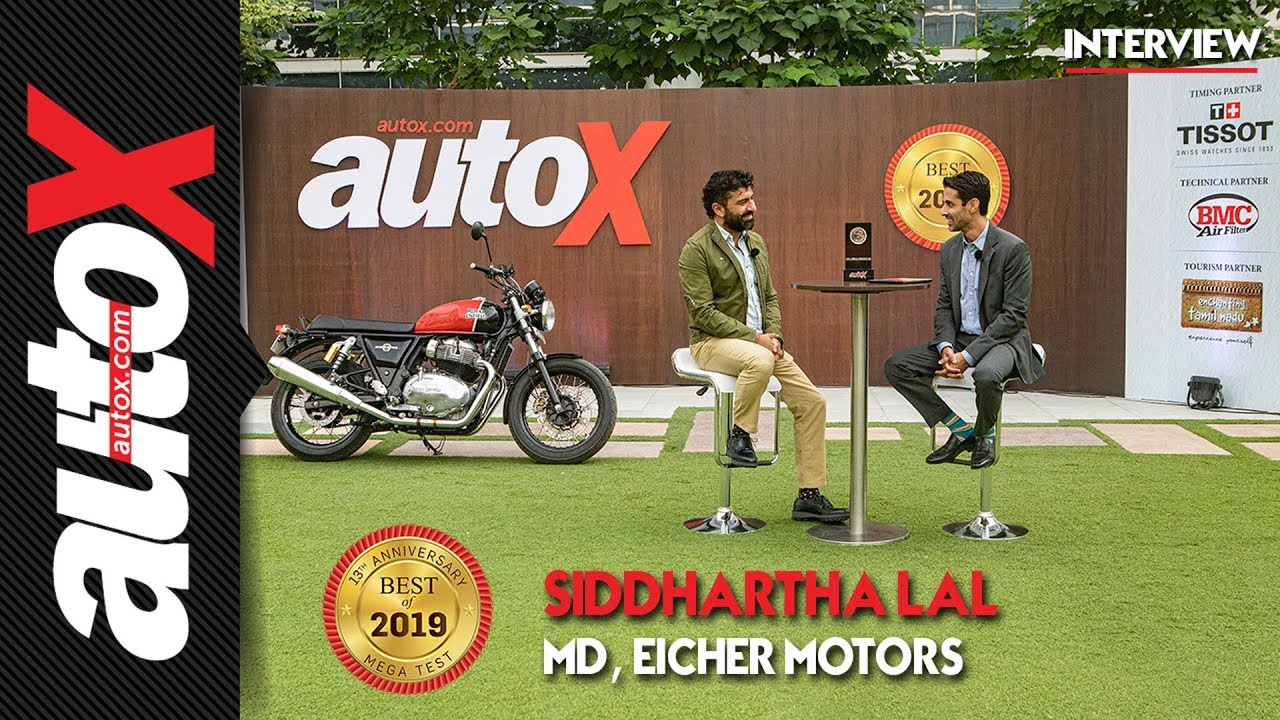