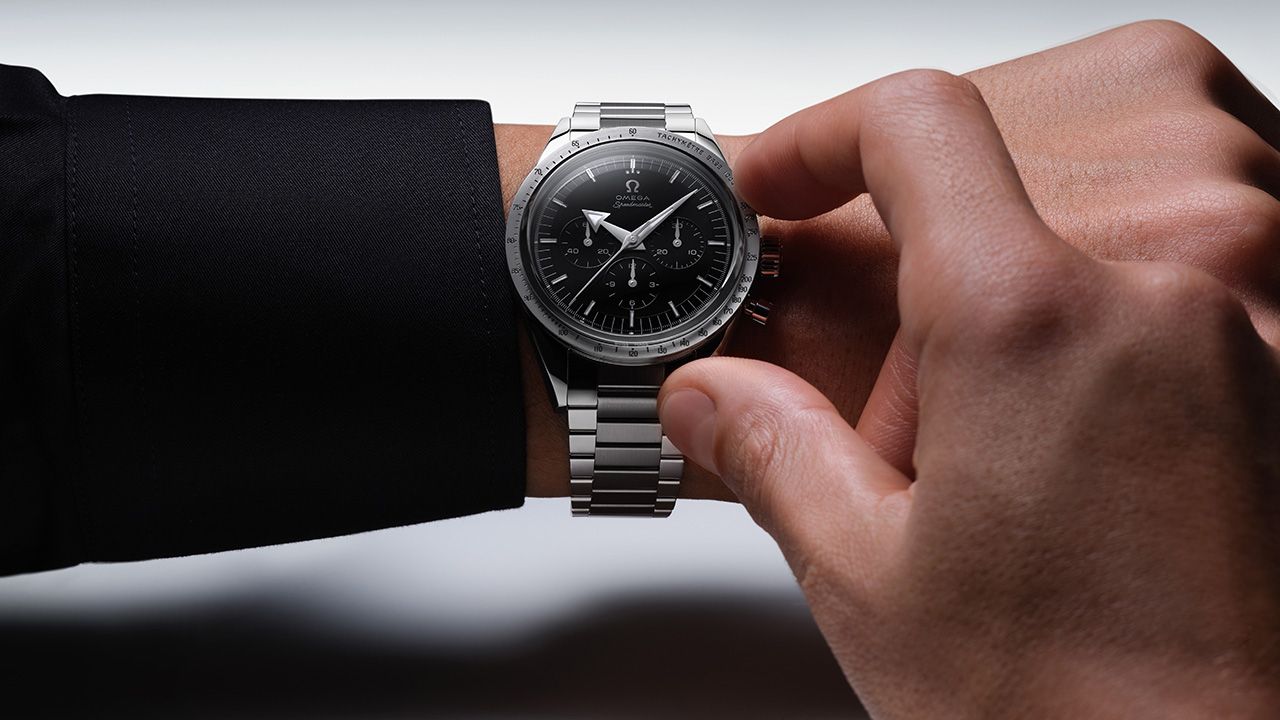 The Omega Speedmaster has many records to its name, including being the first watch on the Moon. And as Omega celebrates the 65th anniversary of the legendary chronograph, its latest variant sets an altogether different kind of record.

If you were to name the most famous and, probably, the most recognisable chronograph on the planet, I doubt there would be a watch that would rank above the Omega Speedmaster. And that is because ever since its launch in 1957, the Speedmaster has been worn by some very special people – race car drivers, astronauts, pilots, and the like. In fact, the Speedmaster Professional, even today, remains one of the few watches that are certified by NASA for space travel. Of course, it was also the watch that adorned the wrist of astronaut Buzz Aldrin as he walked on the surface of the moon.

After the space travel, the Speedmaster and Omega, naturally and deservedly so, received immense publicity, making the model a worldwide success, and even today, it remains Omega’s best-selling product. Over the years, Omega has expanded the Speedmaster range to immense proportions, which means that not only is there a Speedmaster to suit virtually every budget but also every taste – you can have it with different complications, choices of case metal, and dial sizes. It wouldn’t be unfair to claim that there’s almost certainly a Speedmaster available for everyone. And let’s not even get into the traction the Speedmaster gets in the used watch market. 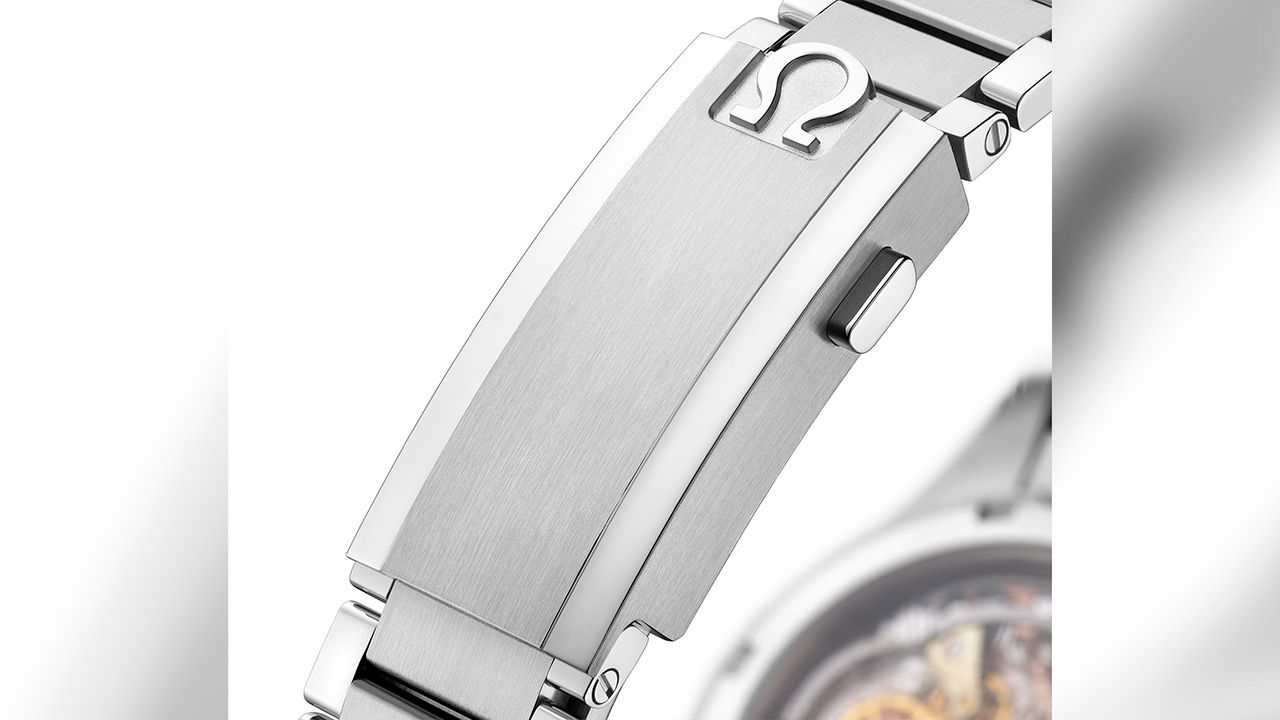 Now, this year Omega is celebrating the Speedmaster’s 65th anniversary, and there couldn’t have been a more perfect time for the brand to launch a new flagship. And that’s exactly what it has done. And the result is the watch that you see here – the new Speedmaster Calibre 321. Its design is clearly influenced by that of the original edition from 1957 and this edition is made from the brand’s proprietary 18K Canopus Gold.

The new Speedmaster looks simply gorgeous. Right from its 38.6mm case – a great combination of legibility and wearability – to the stunning looking onyx black dial, everything works in its favour. The vintage Omega logo and the three classic Speedmaster sub-dials pay homage to the past. I also think the bracelet of this piece – also made from 18K Canopus Gold – looks quite stunning. Overall, it’s an absolutely beautiful design that has really aged well over time, considering that the original design is now nearly seven decades old.
The biggest highlight of the watch, however, is the beautifully finished 321 movement – well, at least for me – which is visible through the exhibition case back. It’s a highly sought-after movement in the Speedmaster collection world – models with this movement commands a distinctly higher value than most other Speedmaster models. 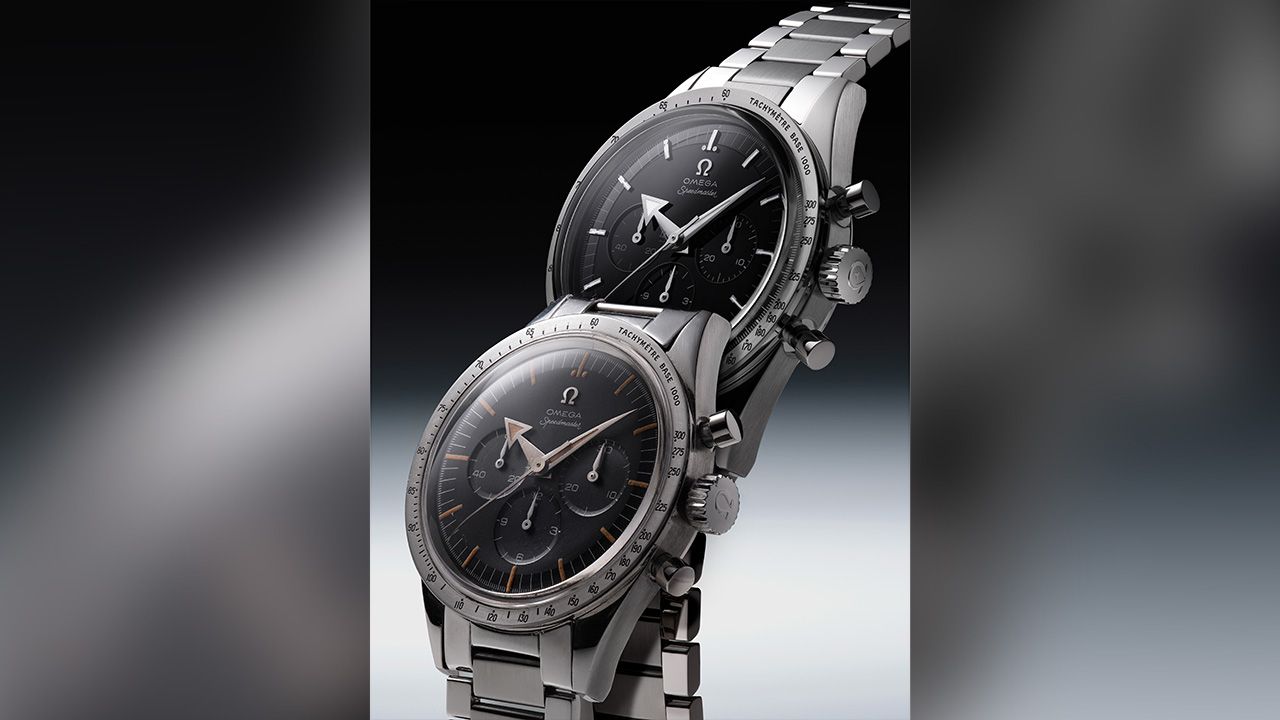 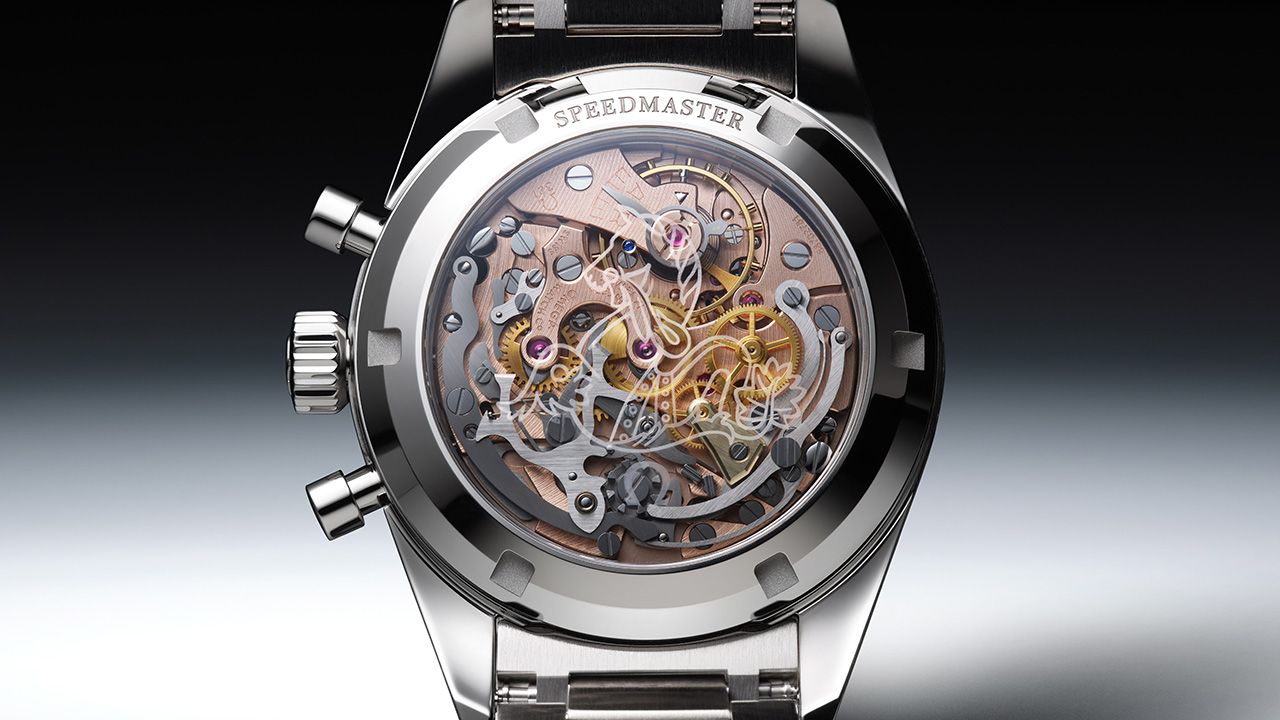 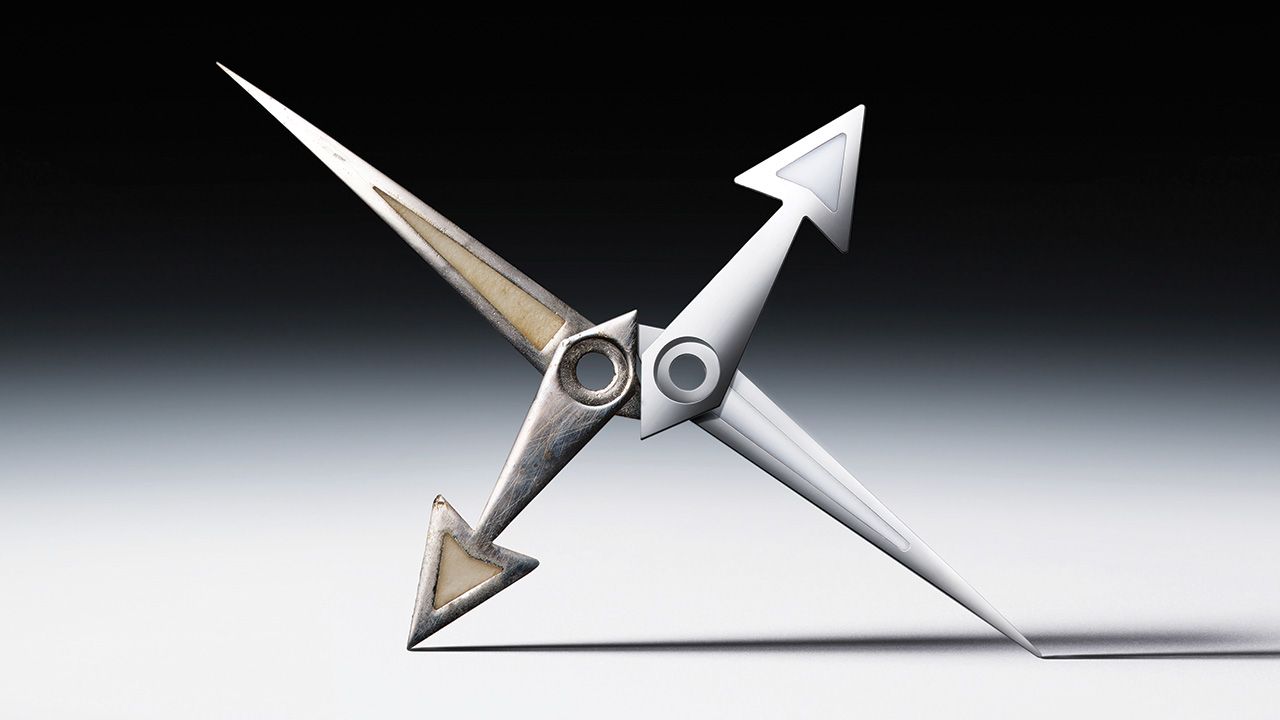 But like everything else in the world, all this also comes at a price, which is too exorbitant to be called reasonable. Priced at nearly ₹70 lakh, the new Speedmaster, it seems, is only for serious collectors. You see, for a timepiece that is not a limited-edition model – it will only be available through Omega boutiques – its price premium over a standard Speedmaster is rather steep. Sure, I understand the special metal, design flashback, and the superlative movement, but its price means that this watch will only be for diehard Speedmaster fans. And what’s more astonishing is that I’m all but certain that Omega will sell every single unit they produce of it. But then again, you don’t build a brand that’s revered worldwide just by appealing to people’s rational side – rather, it’s the appeal to their emotions that gets you the
best returns. 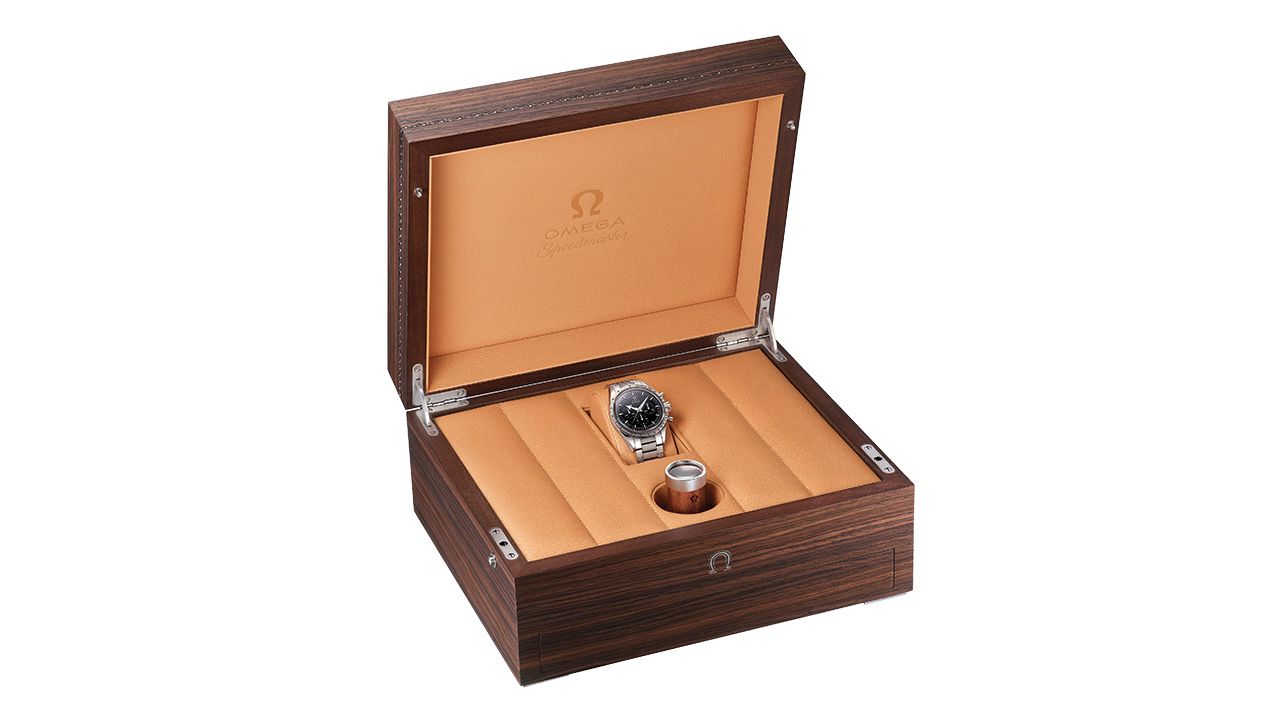