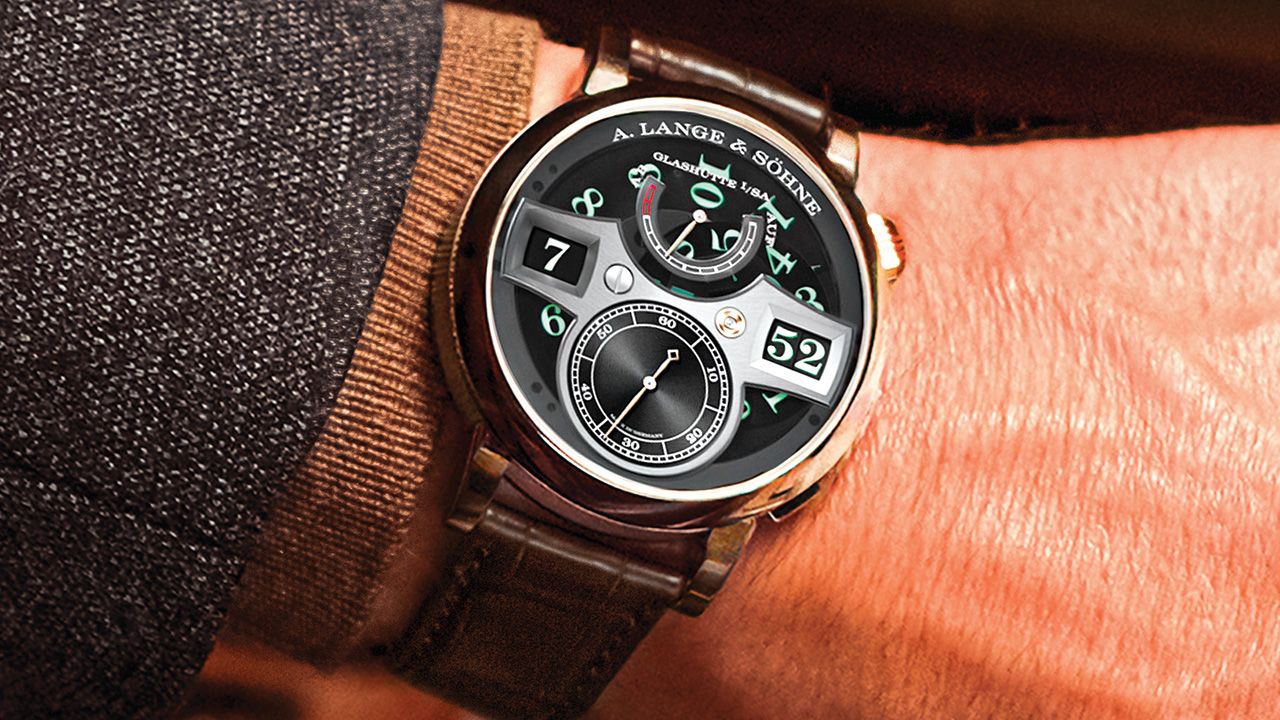 The latest addition to the Zeitwerk collection of A. Lange & Söhne, the Lumen is yet another brilliant watch to come out from the German watchmaker. We take a look at what makes the Lumen so special. 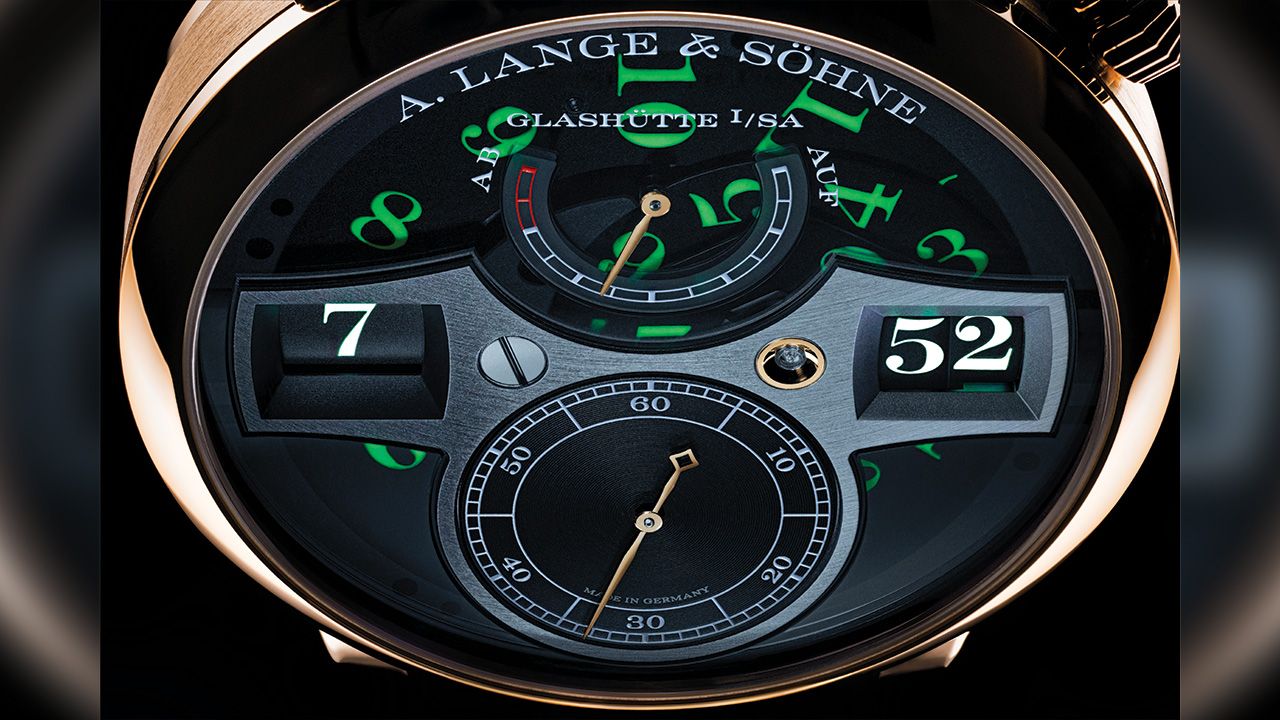 The fact that I’m a fan of the Glashutte based watchmaker is no secret. Since their return to watchmaking in 1994, the German brand has set and reset many benchmarks in the hallowed world of avant-garde watchmaking. Whether it’s the unique design approach, or mastery over creating brilliant movements, or overall levels of finishing, the Lange brand has been setting new standards in the industry for nearly three decades now.

So, when this year, at the anniversary of its rebirth, Lange launched a unique and highly desirable timepiece, which combines three of the most exclusive trademarks of the brand, it naturally and inevitably attracted our attention.

Over the years, Lange’s design choices have taken many customers and experts by surprise. While the brand has always been deeply rooted in tradition, it has also designed visually striking watches by transcending tradition and challenging the conservative approach to designing timepieces, which plagues most high-end watchmakers. The Zeitwerk lineup of watches is an epitome of this. The oversized windows displaying time work very well for the Zeitwerk collection, offering a very bold look – something that seems to have paid off very well for the company.

A combination of three

What makes the Zeitwerk Honeygold Lumen so special is a combination of three exclusive features. First, it’s from the Zeitwerk line-up, which consists of very few models, making it quite rare. Second, honey gold is a proprietary gold alloy of the Lange brand, created by using a unique mix of materials and subjecting them to a special thermal treatment, which gives the material its unique colour and appearance. And third, it features a very special Lumen dial, which is again unique to the manufacturer. In fact, the Zeitwerk Honeygold Lumen is the very first Lumen model to be available in the proprietary honey gold.

The beauty of the Lumen dial lies in the fact that it has a transparent coating to it, which not only allows you to view the jumping numeral wheels but also allows the numerals to absorb enough light to glow in the dark. This makes the watch a visual delight both during the day, as you can see the three jumping numeral rings, and night, given that the numerals glow in the dark.

The Lumen also marks the debut of a new series of movements for the German manufacturer. The company calls them the second generation of movements in the Zeitwerk family. The new calibre L043.9 has double the power reserve of the earlier movements. Offering up to 72 hours of power reserve, the movement features two mainspring barrels, and the switching point is controlled by a patented constant-force escapement.

Now, the Lumen wouldn’t be a Lange product if it wasn’t exquisitely finished. The sapphire crystal case-back makes it quite a delight for a watch geek. Its biggest highlights include the movement, hand-engraved balance, and escape-wheel cocks, which are a brand trademark and easily recognisable. The filigreed, straight-grained constant-force escapement bridge, which accommodates two recessed, screwed gold chatons.

I also love the curved time bridge mounted on the centre of the dial. Finished in black rhodium-plated German silver, the bridge has a bold look and sits at the centre of the two time windows, offering an excellent contrast to the dark sapphire dial and adding to the overall appeal of the watch.

Naturally, such an exclusive timepiece is never going to be a large volume production unit – the production of the Lumen is limited to 200 units worldwide and will be offered exclusively through Lange boutiques. And while Lange introduces landmark timepieces every year, there is something different and special about the Lumen, given its brilliant combination of irresistible design, technical innovation, and huge desirability quotient. 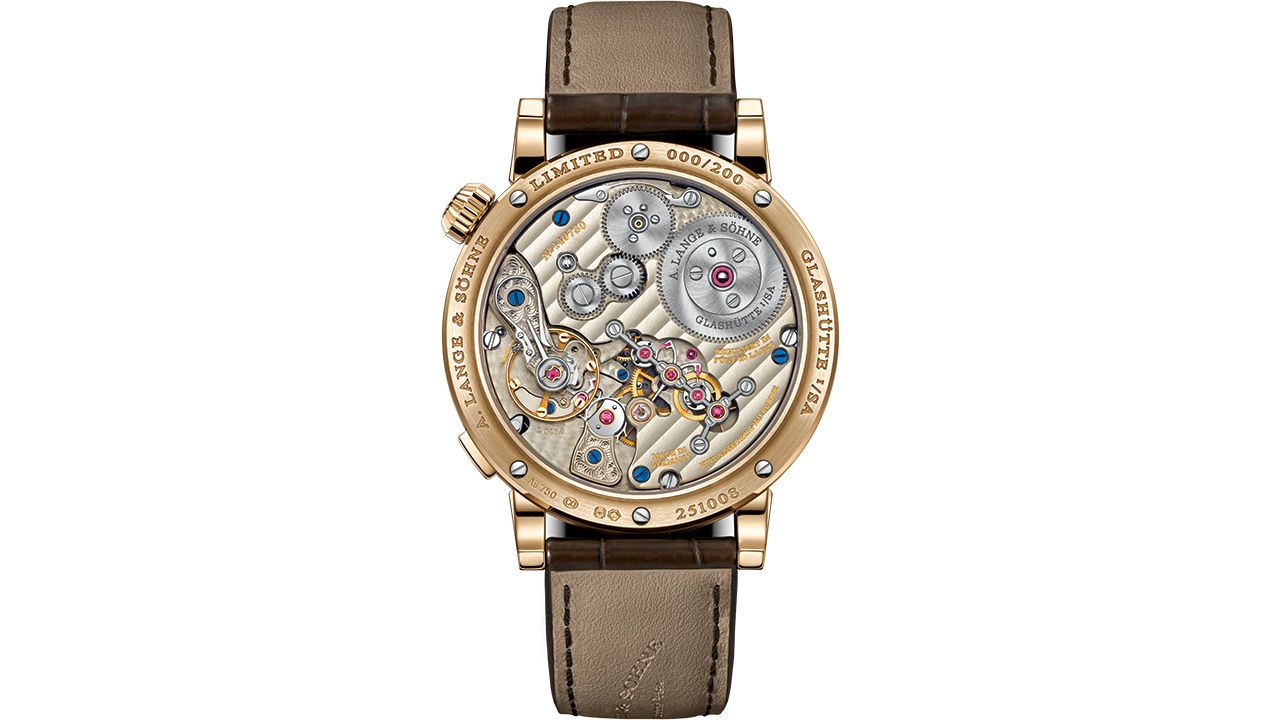 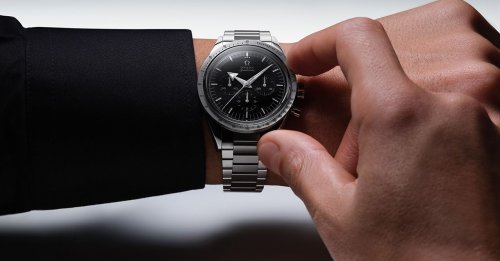