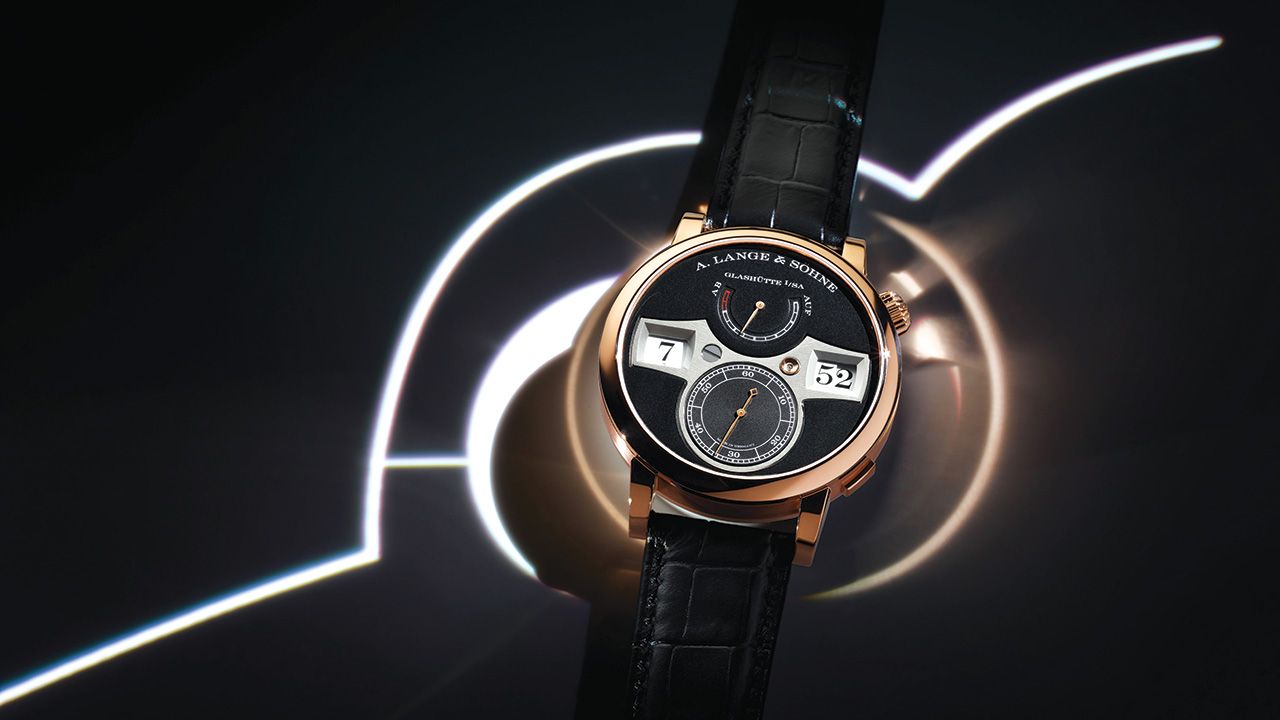 Reinventing legendary timepieces can be quite a tricky task. But this month, we look at the leading models of two brands and how their latest versions stand out. 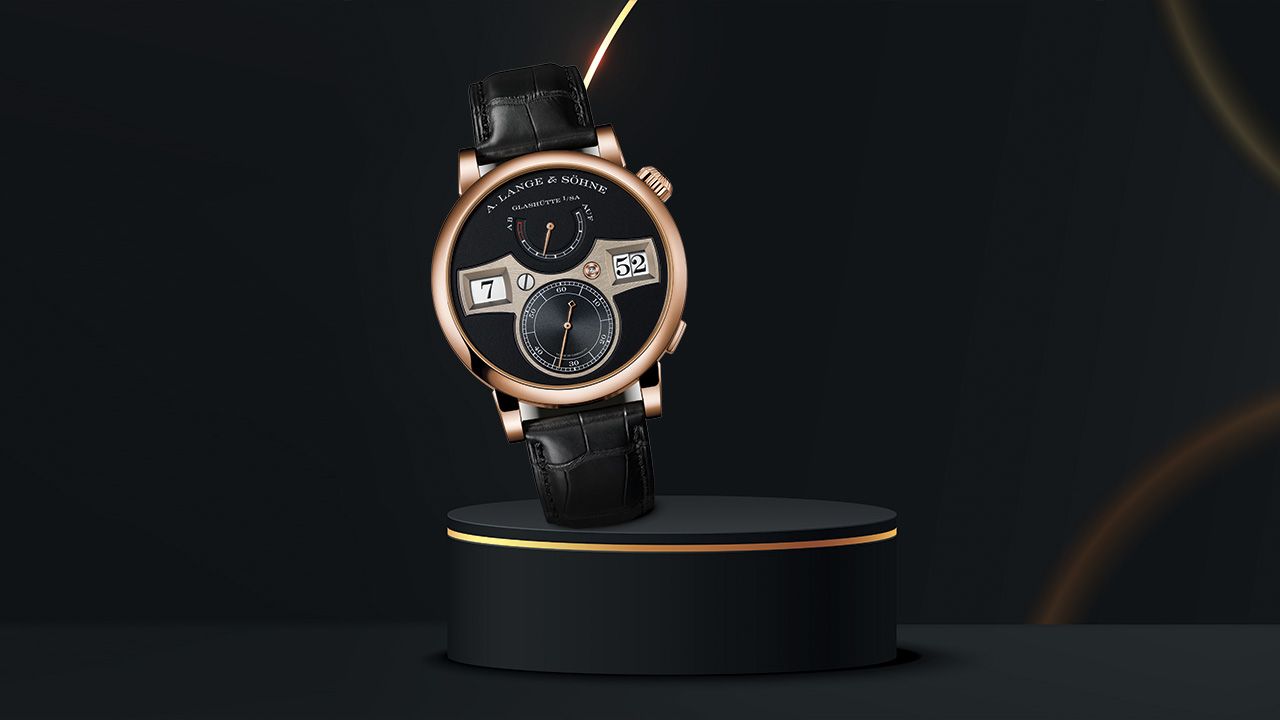 When the Zeitwerk first debuted over a decade ago, it was a product offering that few expected from a traditional watchmaker like Lange. Sure, it featured their trademark movement and attention-to-detail, but at the same time, the digital time display was not something that people expected. However, to give credit where due, the Zeitwerk line has been very popular, and its unique design has now become a hallmark for the brand. Now in its second generation, the Zeitwerk features a slew of improvements, such as an increase in the power reserve from 36 to 72 hours, as well as a slightly thinner profile on account of the improvements made to the movement. Visually too, the Zeitwerk gets slight tweaks, such as a slightly larger seconds wheel and a red highlight to the power reserve dial. Overall, though, with an option of Platinum and Pink Gold versions with different dials, the Zeitwerk remains one of the hallmarks of luxury watchmaking from the German brand and a highly desirable timepiece. 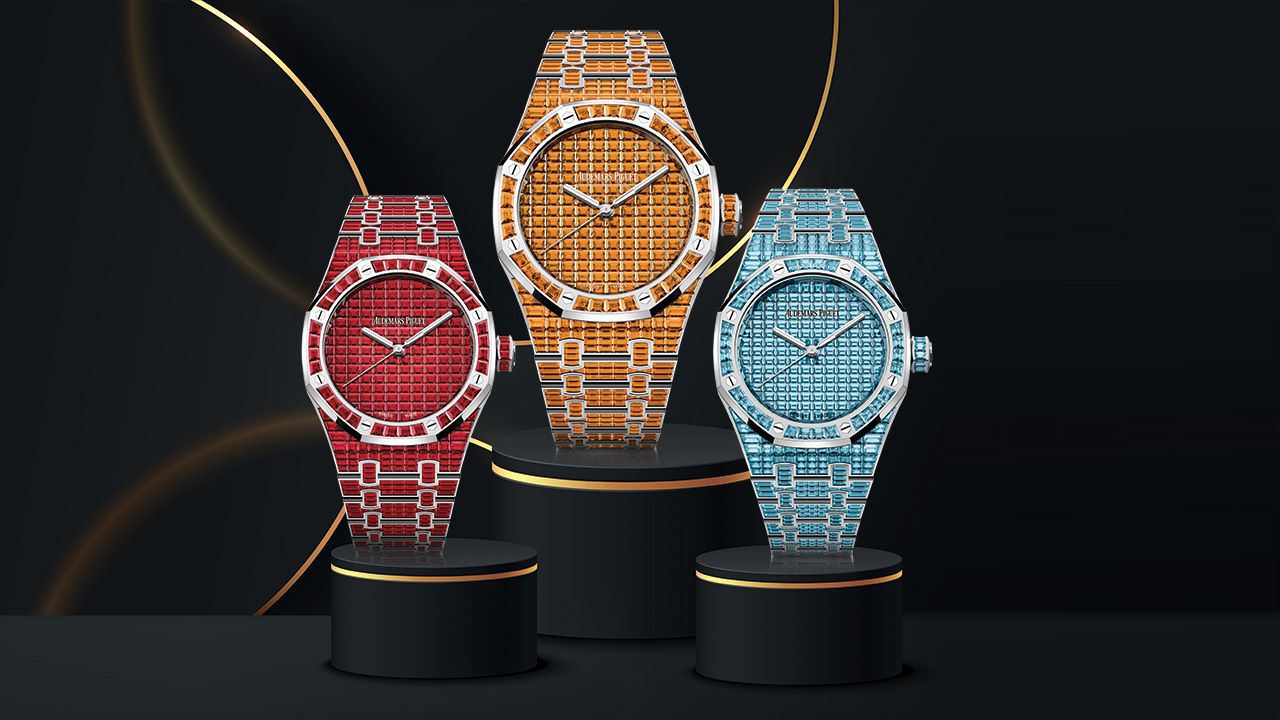 The Royal Oak is already a pretty hallowed watch. The iconic design of the watch is legendary, and in today’s world of extreme demand for fine watches, this is one of the most in-demand pieces across the world. But this strong demand also means that Audemars can further experiment with different versions of the Royal Oak. Now, gem setting is a serious skill, but in cooperation with Swiss company Salanitro, Audemars has taken this to another level in this limited edition of Royal Oak. Available in two sizes – 37mm and 41mm – each watch is fitted with nearly 800 baguette-cut stones (790 stones in the 37mm version and 861 in the 41mm) and gives the watch a stunning look. With gems encrusted on the bezel, strap and even the crown, this is gem-setting far more superior to the regular rainbow or gem watches that we see. Unfortunately, while the watches will only be produced in extremely small numbers – 10 each in each size – it does show how far jewellery and watches can co-create a gorgeous timepiece.

The Longines celebration of its 190th year of existence