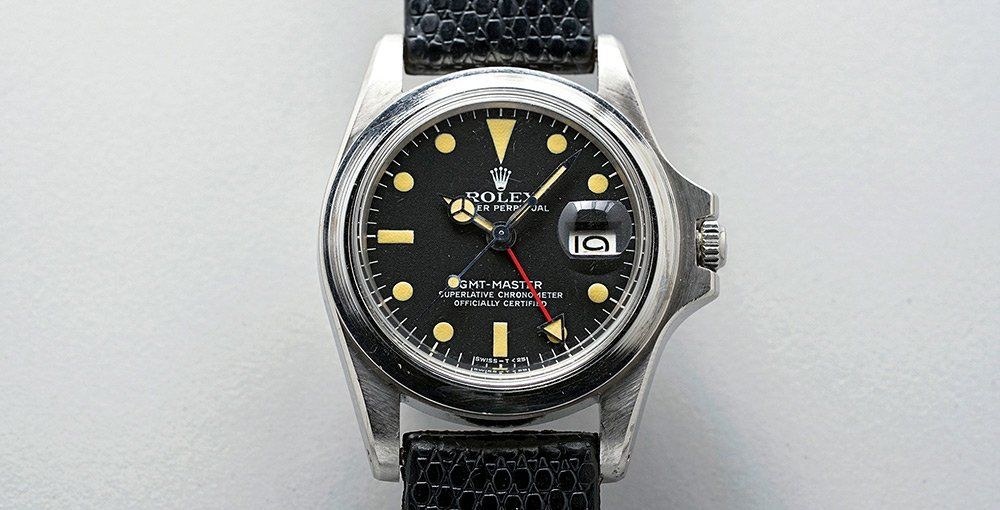 Marlon Brando is one of the most popular movie stars of all time, with a fine collection of work across genres. No wonder then, that a watch personally owned by him – and one that he wore in a rather defining performance in the superhit ‘Apocalypse Now’ – would be highly sought after. Sure, a Rolex GMT-Master from the 70’s would, in any case, be a collectible, but the fact that Brando wore it in a cinematic masterpiece only makes it that much more desirable. 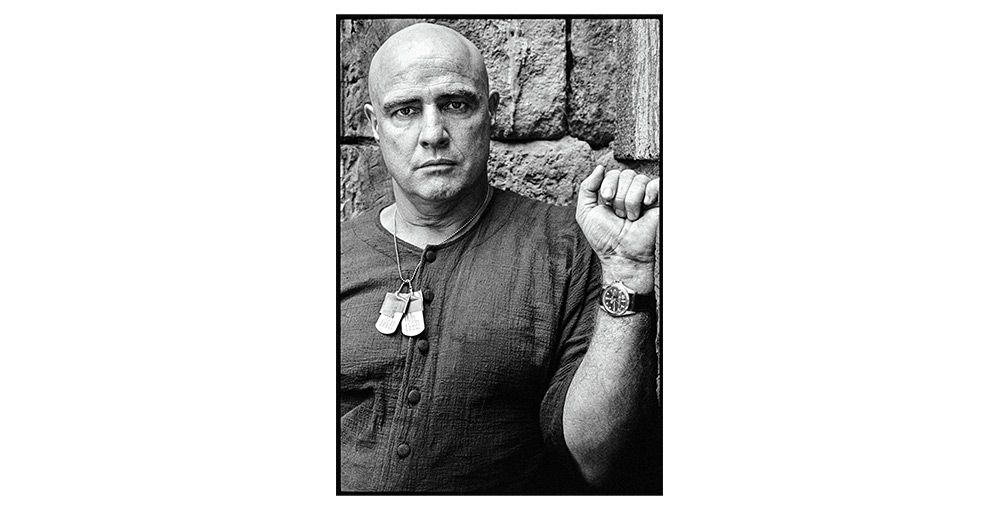 Of course, one major difference between a standard GMT-Master and this particular watch is the lack of a bezel. It was removed when shooting for the film, because, according to the filmmakers, it fit the character of the villainous Colonel Kurtz much better. Of course, other than the missing bezel, the other aspect that ties the watch to the movie, and Brando, is an engraving of his name on the back of the case – which apparently was done by Brando himself. 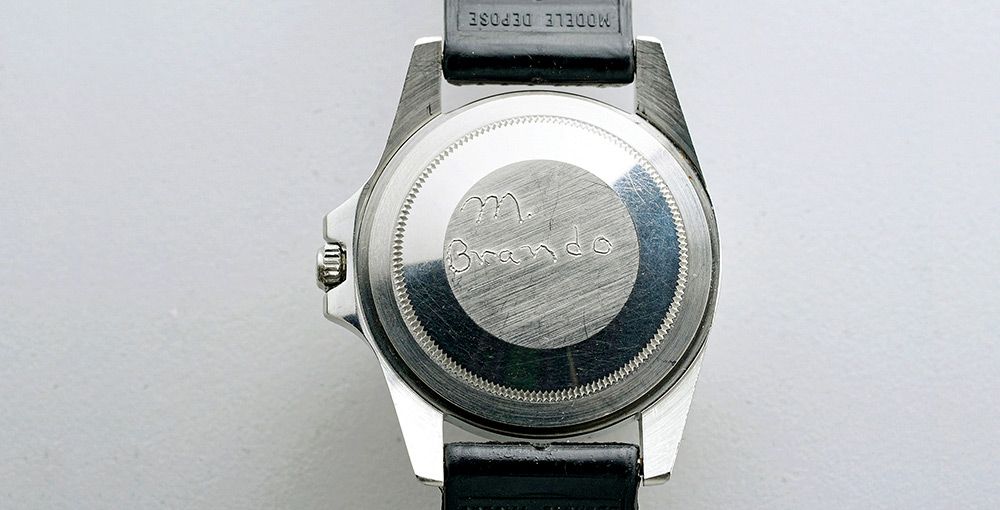 Held safely by Brando’s daughter, the watch had been in storage for a long time and was recently pulled out to be auctioned – with a part of the proceedings going to a charitable cause. And with celebrity owned watches in higher demand than ever – remember the Paul Newman Dayton that was auctioned for over $17 Million? – expect this GMT-Master to fetch a significant sum when it goes on auction later this year.