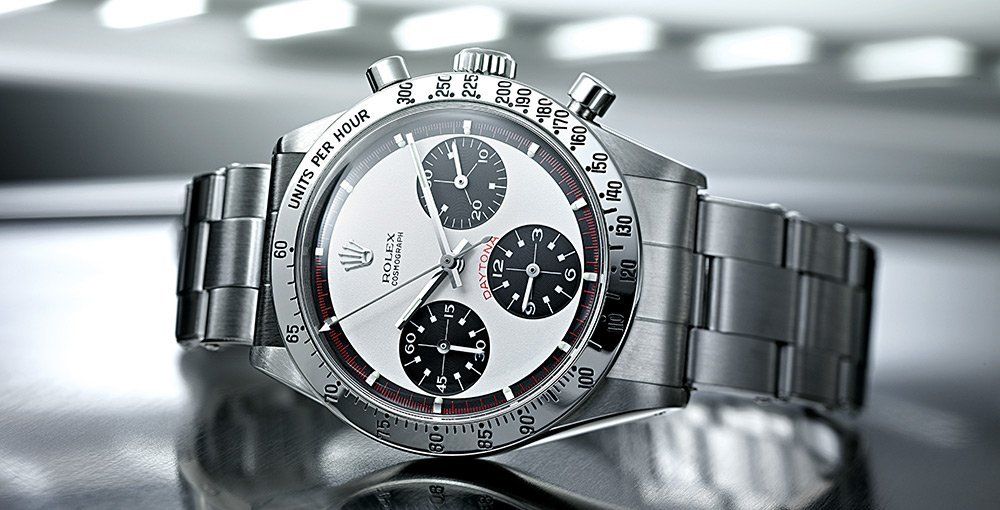 Rolex Daytona
Cosmograph
Paul Newman was a man of many talents – actor, racing driver, race team owner and an exceptional philanthropist. He was also the man who was single handedly responsible for the Daytona Cosmograph gaining cult status. This being the actual watch owned and worn by Paul Newman, raised expectations to a fever pitch before its auction in 2017. But no one would’ve expected that the Newman Daytona would command this high a price. Finally, commanding a value of over 17.7 million US Dollars, this Newman Daytona became the most expensive Rolex ever sold. No mean feat that, especially when you consider the complication of the Daytona – being just a simple Cosmograph, it remains a relative lightweight in the luxury watchmaking world. 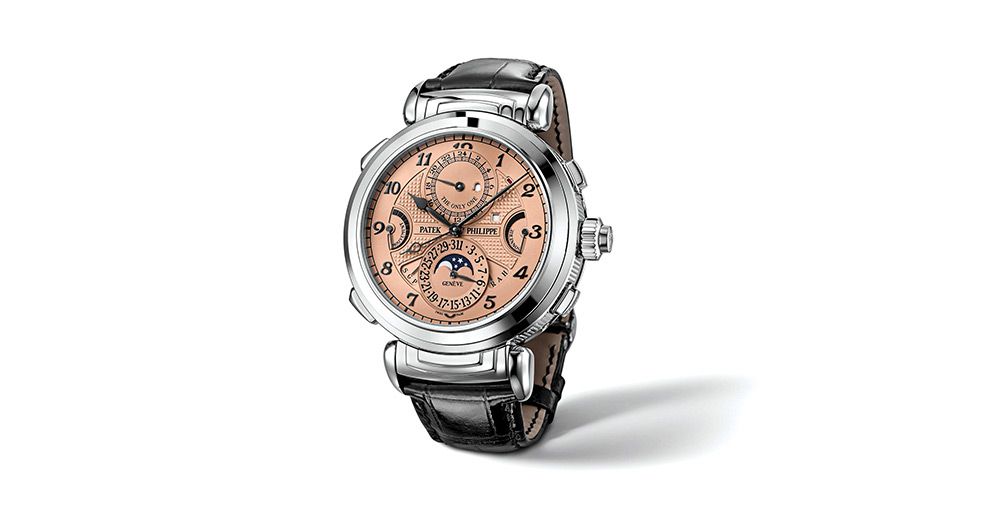 Patek Philippe
Grandmaster Chime
For decades now, some of the most expensive and sought-after watches sold in the world have come from the Patek Philippe brand. Naturally, then, at most auctions, there is quite a bit of competition amongst watch collectors lining up for the Patek Philippe lots. This year, at the Only Watch auction, the Grandmaster Chime was special – because, like all watches at the Only Watch auction, this is a one-of-its kind piece. It features a number of technological innovations and is the only Grandmaster Chime in the world produced in stainless steel. Featuring a reversible case, 20 complications and two dials, this Patek Phillipe creation finally sold – after a prolonged bidding war – for over 28 million Euro (31 million US Dollars). One of the reasons for this astronomical price was the fact that Patek Philippe mostly produces timepieces in precious metals, and a steel Patek is extremely rare. 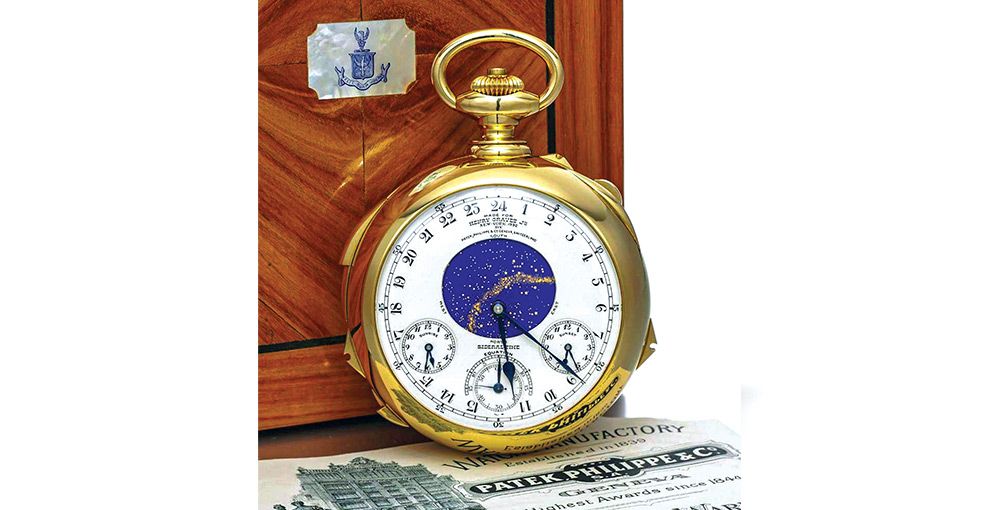 Henry Graves Jr
Patek Philippe
Supercomplication
For those outside the Horology circles, Henry Graves Jr needs a bit of an introduction. A very well-off banker, he was also an avid watch and art collector. In fact, it is often said that he was such a Patek Philippe fan that he kept their factory running during the Depression era of the 1920’s. The highlight of his collection was this Supercomplication, which he specifically commissioned to defeat his fellow collector – James Ward Packard. When it was eventually manufactured in 1933, it took Patek Philippe 3 years to design and 5 years to manufacture the watch. It was by far the watch with the most complications ever made – 24 in all! The last time this watch was on the market was in 2014, and it then sold for a world-record at over 24 million US Dollars.

The Swiss watch industry during the Covid pandemic