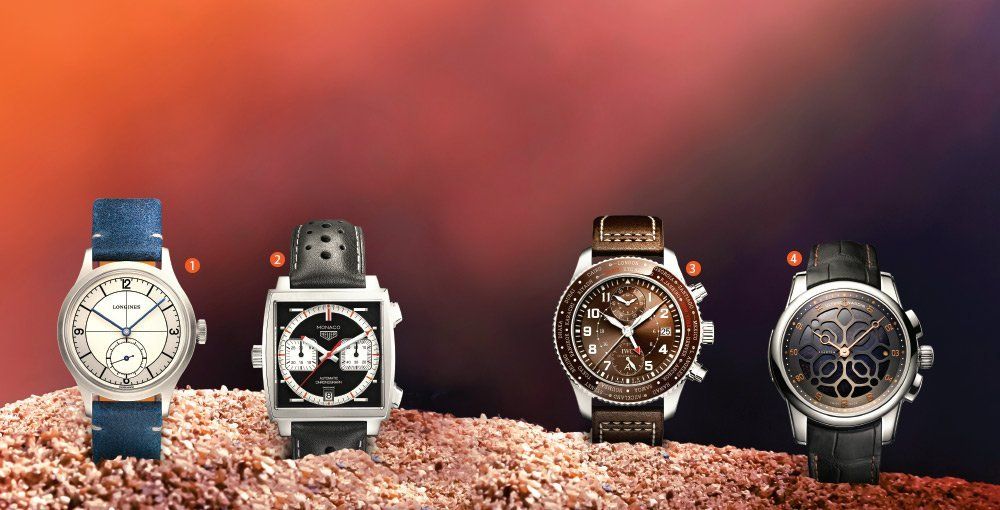 1. Longines Heritage Classic
Over the past few years, Longines has really been hitting it out of the park, with its vintage recreations. And I’d know – I’ve been keeping track of its offerings and am a proud owner of its BigEye Chronograph, which I think is one of the best designs in their line-up. But even I can’t help but marvel at the clean, crisp lines of the Heritage Classic. With a handsome 38.5mm brushed steel case, the silver dial contrasts really well with the black marking and the blued steel hands. And to keep the design as clean as possible, the only other addition is a sub-second dial at the six-o-clock position. A desirably beautiful piece, with a timeless design, indeed!

2. Tag Heuer Monaco
Celebrating the 50th Anniversary of the Monaco, this is their 4th limited-edition iteration – of a total of five – to hit the market this year. This version of the Monaco limited edition covers the 1999 to 2009 decade – and is inspired by the Formula 1 era of the early 2000s. It cuts a fine figure, with its classic black-and-white dial and brushed stainless-steel case. Highlighting the design of the watch are markers and details in red and orange. The black and white design, as well as the iconic Monaco case, makes this particular timepiece a highly desirable addition to the Monaco series.

3. IWC Pilot’s Watch
Timezoner Chronograph
Another limited-edition timepiece, this latest creation from IWC has been built to celebrate the 80th anniversary of the famous author and aviator Antoine de Saint’s Exupéry transatlantic flight from Paris to New York, where he wrote his famous book, Le Petit Prince. Featuring a large 46mm case, the watch is built on a Timezoner platform, with the in-house Caliber 89760 powering it. With its ceramic bezel matching the brown dial, I must add that the 80Y edition is not only very practical for a traveller but also very handsome.

4. Ulysse Nardin Hourstriker
Phantom – Devialet
Ulysse Nardin is known for making some fascinatingly extreme watches, which have received critical acclaim and success – the Freak series, for instance. But with the Hourstriker Phantom, its aim is to produce a watch that sounds as much as like a musical instrument as it looks like a piece of haute horology. The result of its collaboration with French audio expert Devialet – the producer of the acclaimed Phantom wireless speaker – is a watch that has an hourly gong that can be heard virtually in all environments. Another impressive thing about the watch is its design. The skeletal dial and the raised hour numerals give the Phantom a very distinct and elegant appearance.

A couple of beautifully elegant IWCs 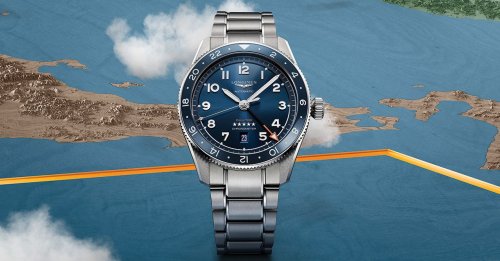 The Longines celebration of its 190th year of existence