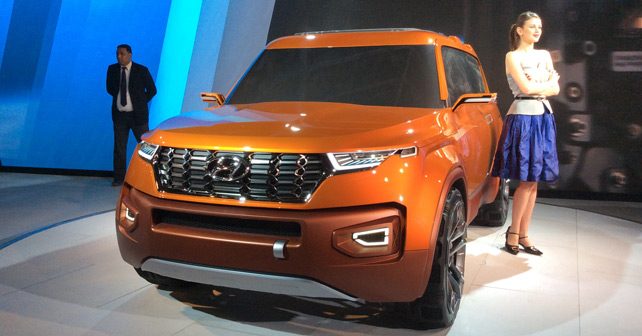 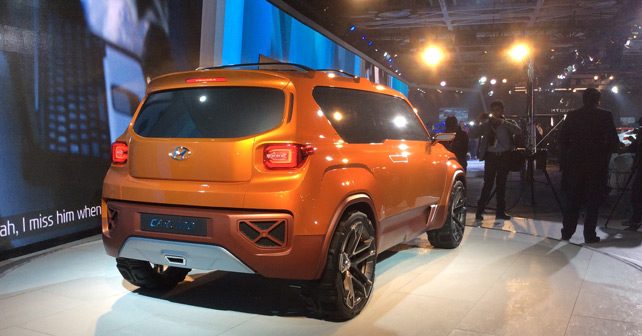 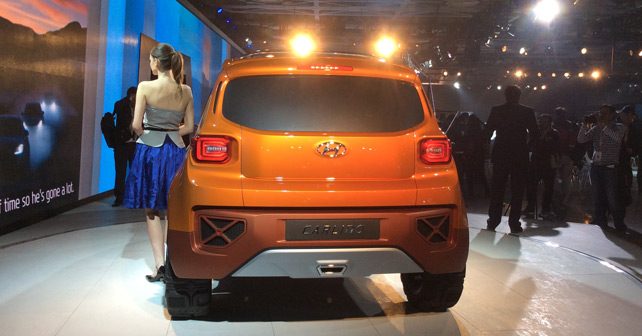 Designed according to Hyundai’s Fluidic Design 2.0 philosophy, the Tucson is a sleek looking SUV, featuring a large hexagonal grille – which gives it massive road presence – as well as flowing surfaces and sharp lines. The Tucson is expected to be powered by a 1.7-litre diesel engine, paired with a six-speed automatic transmission.

Reflecting the importance of the Indian market for Hyundai globally, Hyundai Indian MD, Mr. Koo, mentioned that outside of Korea, India was now the manufacturer’s third biggest market, contributing 13% of global sales for the brand. The manufacturer is also one of the largest exporters of vehicles from India to other markets.

Along with the Tucson, Hyundai also showcased its new ‘N’ performance sub-brand with its 2025 Vision Gran Turismo concept vehicle. The N brand is designed to build on the motorsport experience of Hyundai, such as its participation in the World Rally championship, and future products of Hyundai will feature N variants with a specific focus on their performance and driving appeal aimed towards enthusiasts.

Along with the Tucson, Hyundai also showcased a concept for a sub-4m SUV, the HND 14, which could be a future product for the Indian market. However, the possibility of a production version of the same and when it could be expected to be launched in India is something the company officials refused to comment on.

Alongside these products, the company is also showcasing a special ICOTY Zone in its pavilion, reflecting the brands continued success in the Indian Car of the Year awards over the past three years. Additionally, Hyundai also has other zones features future technology – such as new engines and transmissions – as well safety, with its Genesis Crash Test car, which the manufacturer has been paying special attention to in recent times.

Take a closer look at the key showcases from the Hyundai pavilion at the 2016 Auto expo in our video below. 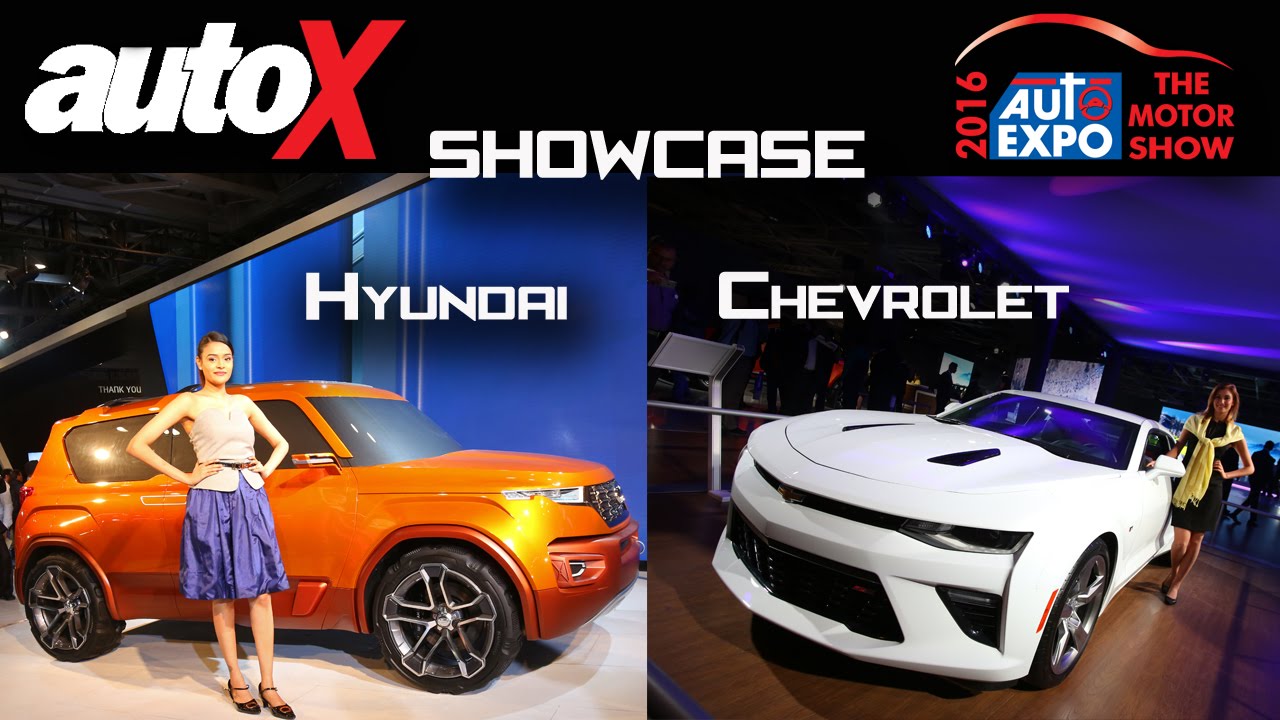