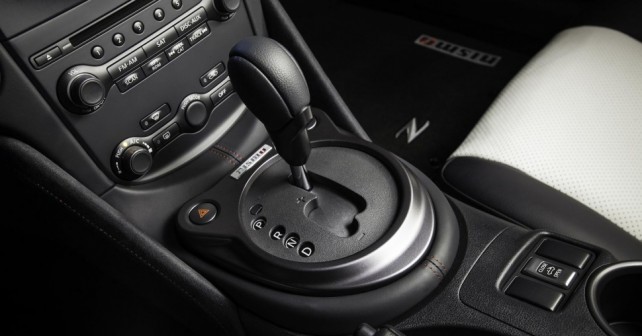 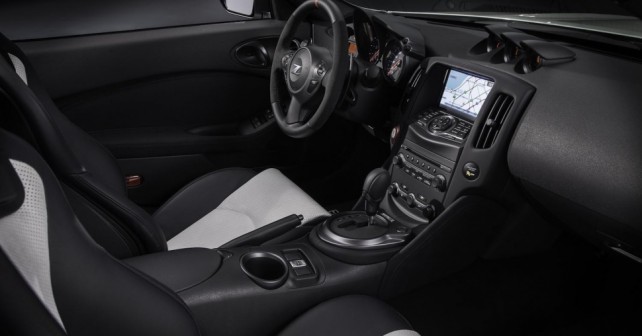 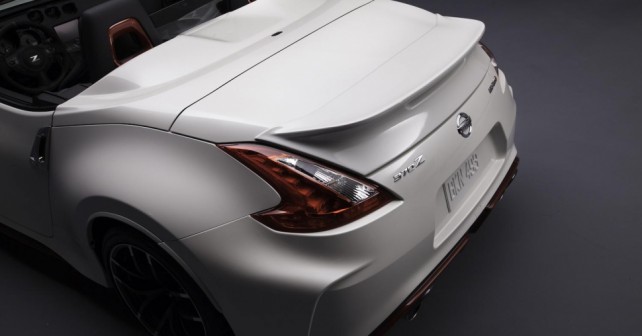 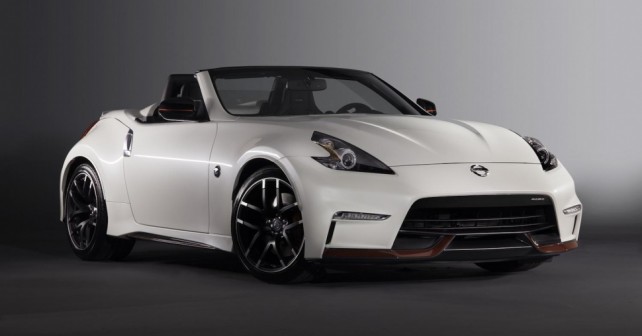 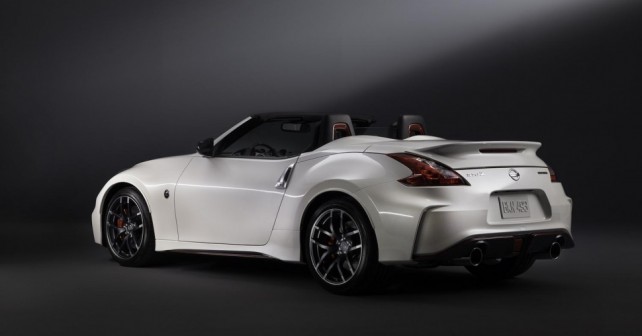 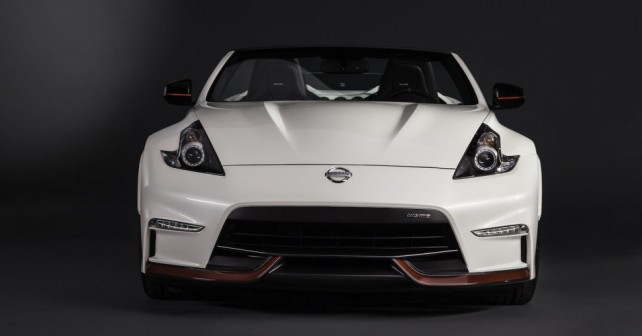 Yesterday, at the Chicago Motor Show, Nissan took the wraps off its two new models. The first one was a topless version of its 370Z NISMO coupe. The concept is an upgrade over the ongoing coupe with its new styling which includes a GT-R-esque front fascia with LED daytime running lights, 19-inch alloy wheels with Bridgestone Potenza tyres and red accenting. Another addition includes leather-wrapped headrest bars and a carbon-fiber rear spoiler.

The same 3.7-litre V6 engine has been tuned to churn out 350bhp of maximum power and 375Nm of torque. The suspension has been retuned too to suit the NISMO performance.

Commenting on the NISMO Roadster Concept, Fred Diaz, Senior Vice President, Sales & Marketing and Operations U.S, Nissan North America said, “While the 370Z NISMO Roadster Concept is just a performance study at this point, you can see its potential as a production model. First, we’ve injected all the performance equipment from a 370Z NISMO Coupe. Inside, since the interior is on display whenever the top is down, it features the full NISMO treatment, as well as a few special custom touches.”

The latest addition to the NISMO family will make it the 5th member of it including the GT-R NISMO, 370Z NISMO, JUKE NISMO and JUKE NISMO RS.

The second car to be unveiled was the Nissan GT-R LM NISMO which will compete in the top class at the Le Mans 24 hours race. The car is front-wheel driven and is powered by the GT-R’s 3.0-litre twin-turbo V6 petrol engine that sits in the front of the car.

Commenting on the GT-R LM NISMO, Diaz added, “This is the first time in 16 years that Nissan will be competing at the top class at Le Mans, though it has been a tour-de-force as an engine supplier in the LM P2 class with three wins over the past four years. This is GT-R taken to the extreme, representing the pinnacle of current racing technology.” 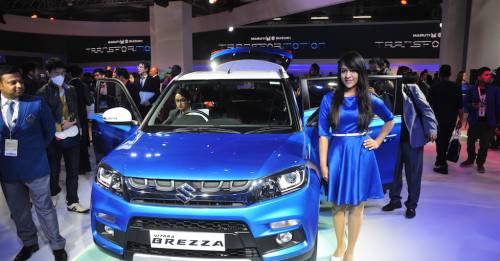 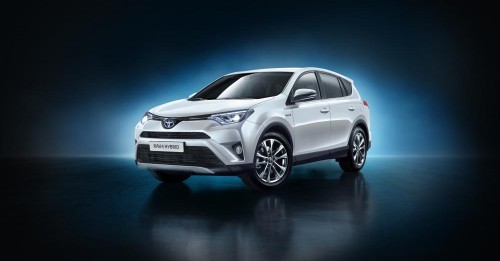 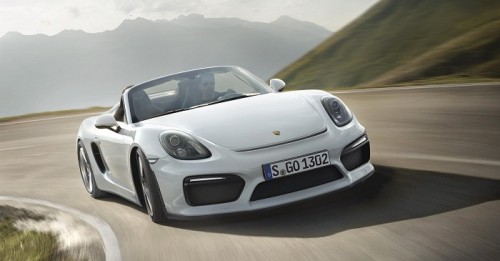 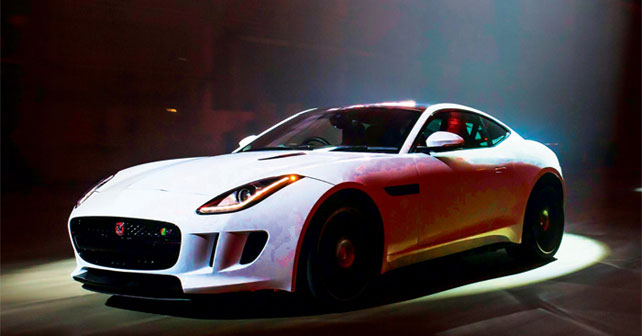