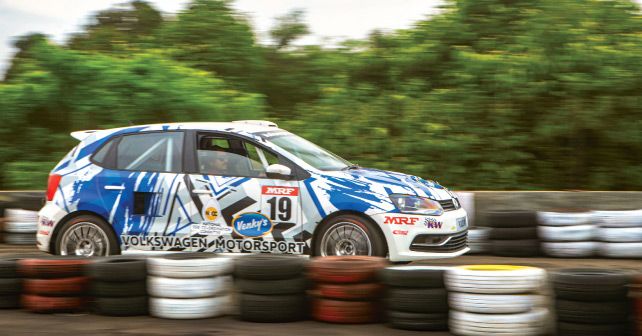 2019 marks a significant milestone for the Polo in India, as it completes 10 years of sales. We drive the most extreme version of the Polo yet to see what the future holds for VW.

A quick look at the history of Volkswagen in India is enough to tell you how important the Polo is for VW. After all, it almost singlehandedly made the brand a household name in India. Launched with much fanfare, and a snazzy advertising campaign – something that continues till date – the Polo introduced Indian customers to many industry firsts.

The Polo not only set a new benchmark for the hatchback segment in terms of build quality, but also for ride and handling standards. Now, over the years, the Polo has evolved, giving Indian customers a chance to sample a truly genuine hot hatch.

Redefining the segment
The transition from India-specific hatchbacks – built to different standards (read: inferior) than models sold in developed markets – to a cutting-edge global product began in 2009 with the introduction of the Polo. For the first time, Indian customers were able to experience a small car built to exacting German standards.

Continuing the trend, Volkswagen introduced India’s first proper hot hatch – the Polo GT TSI. With its dual-clutch transmission and its 1.2 TSI engine, the GT TSI set the Indian market on fire. Even today, people across India wait patiently for their turn to own a GT TSI. 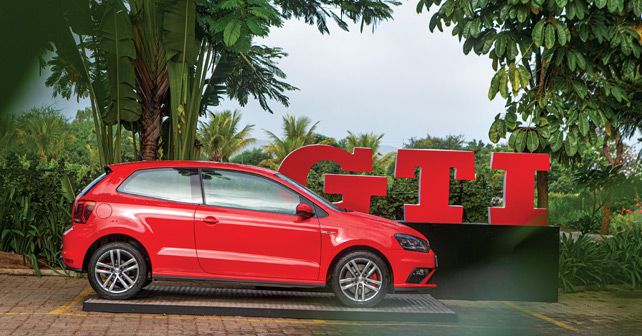 Volkswagen also experimented with the idea of a diesel hot hatch, and it was called the GT TDI. Now, I drove this hatch for many months as a long-term test car, and I must say that it’s an absolute delight to drive – with its torquey diesel engine and remarkable fuel efficiency.

At the top of the hot hatch lineup was, however, the 3-door GTI – which, with its 189bhp 1.8-litre engine, completely redefined the term ‘hot hatch’ for Indian customers. The Polo’s success can easily be measured by the fact that it continues to be the best-selling product for VW in India. In the past 10 years, over 250,000 units of the Polo have been sold in the country.

Going racing
Of course, one of the biggest initiatives for VW in India was starting a modern and professional racing series in the Polo Cup. For the first time, budding racing drivers in India had access to the latest machinery and got a taste of what racing in Europe feels like.

Over the years, the Polo Cup program has evolved to feature both diesel- and petrol-powered cars. It eventually moved to other models in the lineup – the Vento and Ameo. The Ameo Cup is now an FMSCI classified national championship racing series. The Polo also started rallying in the INRC program, and it’s now one of the mainstays in the competition.

Now, during the 10th birthday celebrations, we got to briefly sample what is the most extreme version of the Polo in India yet – the Polo RX. 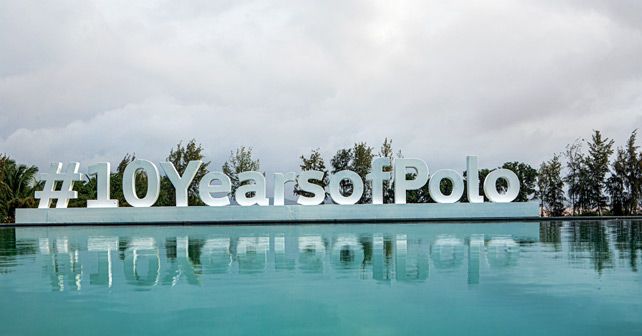 Frankenstein’s monster
The RX is a different beast altogether, and while it looks like a regular Polo racing car, with its big wheels shod with MRF slicks, the real magic happens when you open the boot. The turbocharged 1.8-litre engine has been moved from under the bonnet to the rear to build a mid-engine layout – as a result of which, it looks menacingly trapped within the roll cage of the RX.

Driving it, although briefly, on a small go-karting track was phenomenal fun. With virtually no weight over the front wheels, the steering is light and communicative. And, as one would expect from a powerful hot hatch (with over 200bhp) and rear-wheel drive, it’s an excellent drift car – always ready to powerslide.

Next month, at the Frankfurt Motor Show, Volkswagen is going to announce a new brand design and a new logo, which is a massive change for a company that has a history that goes back over 80 years. The idea is to be more youthful in its outlook and products. 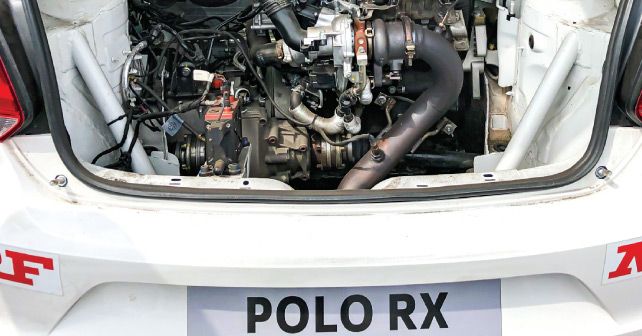 Now, at next year’s Auto Expo, we’ll get a glimpse at what a younger Volkswagen looks like for the Indian market. And with a brand-new India spec platform and products coming soon, this reinvention of the brand can only benefit Indian customers. As for me, if Volkswagen keeps creating hot hatches, I’ll be only too happy to keep driving them.