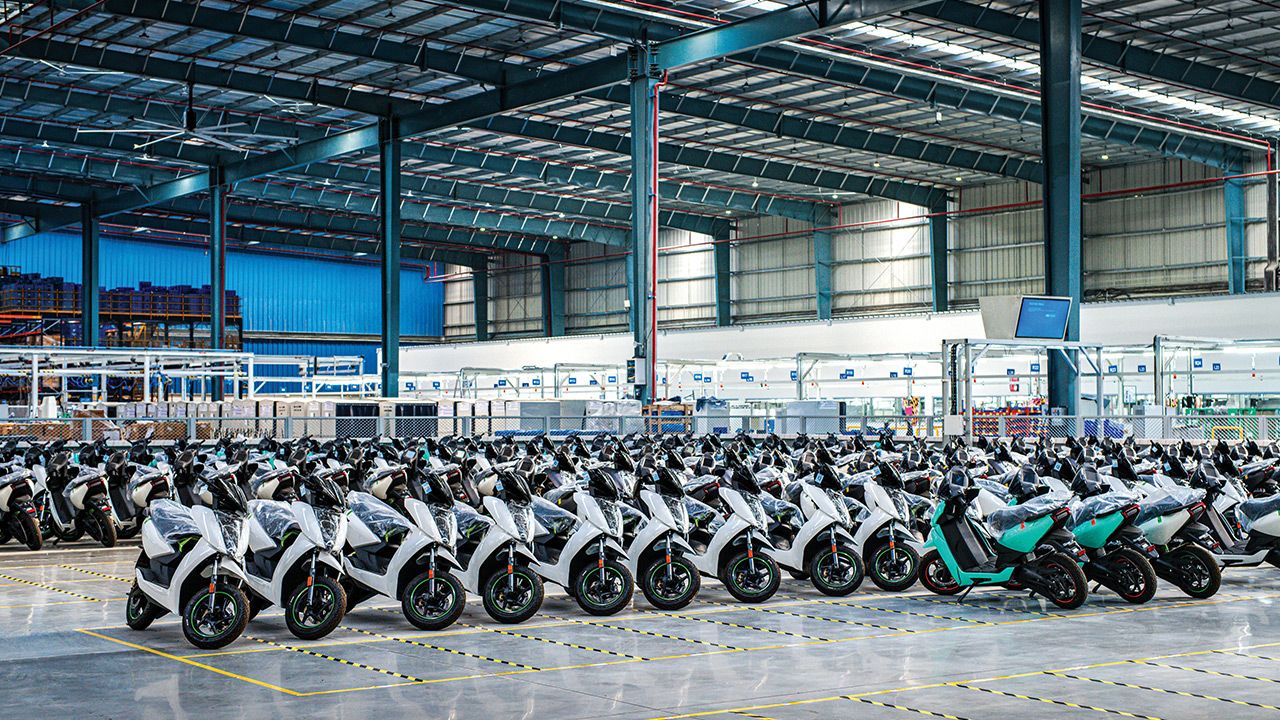 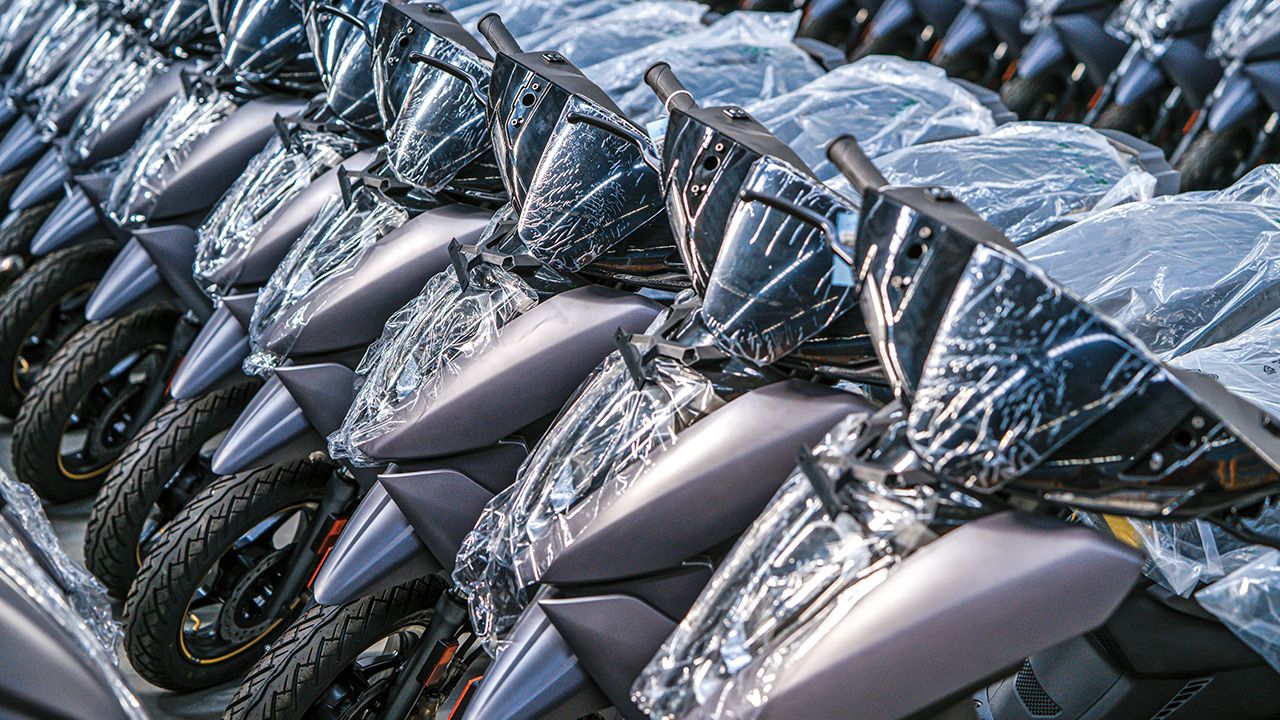 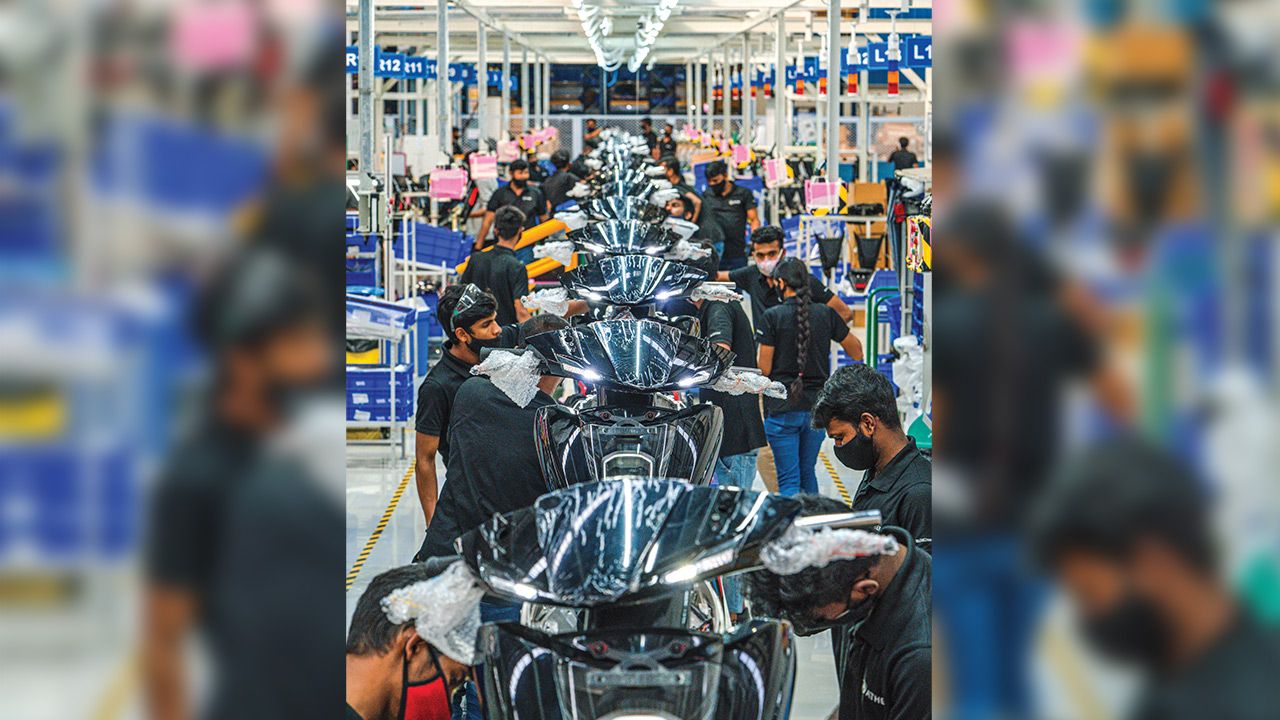 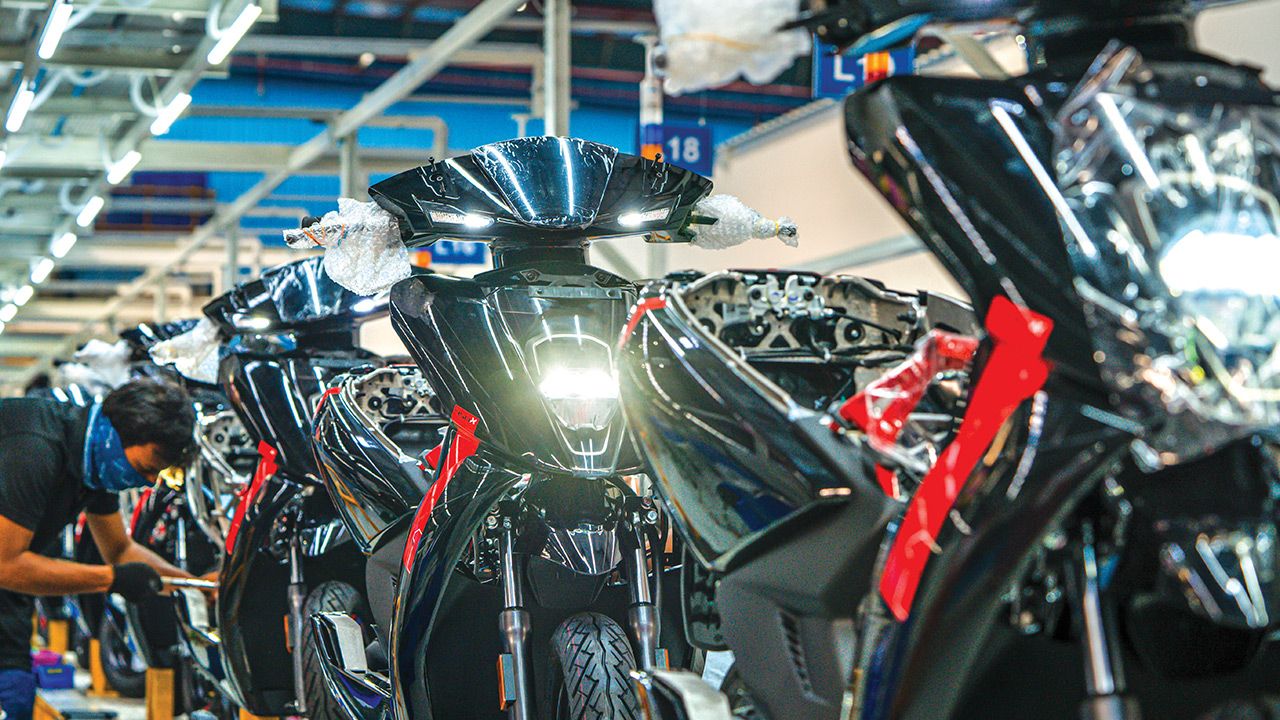 From a small start-up to being a ‘proper’ EV manufacturer, with an annual production of 110,000 scooters, Ather Energy has come a long way. Shivank visits the company’s brand-new Hosur facility to witness the change in Ather’s fortunes.

‘This is our first proper factory, our take-off moment,’ said an ecstatic Tarun Mehta, CEO, Ather Energy, during our plant visit at the company’s brand-new manufacturing unit at Hosur.

There’s no denying that Ather is one of the most promising EV companies in the country at the moment. In fact, I’d go as far as to say that it’s the best in the business in what it does, which is manufacturing cutting-edge electric scooters for the masses. When I first came to know about Ather Energy roughly three years ago, I brushed it aside as just another desperate EV player without any real substance. However, my perception of Ather Energy changed rather drastically when I visited its Bengaluru headquarters in 2019. There, I met Tarun and his team for the first time and rode their first product – the Ather 450. I came back impressed – here was a start-up run by a bunch of passionate entrepreneurs with a clear vision of what they want to do and where they were headed. More importantly, they let their product speak for itself instead of launching into a hyperbolic praising session.

However, even with a capable business model and an impressive product range, Ather couldn’t quite manage to take off. Despite overwhelming demand, Ather struggled to deliver scooters. And that’s before even considering the fact that it was, not too long ago, only available in just two cities – Bengaluru and Chennai. Reason? Well, it was the limited production of its products that marred Ather’s ambitions of making it big.

Since 2018, Ather has been manufacturing scooters out of its small production unit at Whitefield near its HQ. In 2019, the production capacity was just 750 units per month, which was ramped up to 1,750 units in 2020. But the gap between demand and supply was still humongous. Consequently, there were long waiting periods in cities where Ather was officially present and even longer rants about its absence in many other cities. Fortunately, all of this is about to change.

Enter Ather’s brand new and much bigger manufacturing unit at Hosur. Spread across 123,000 sq. ft., this ‘mega factory’ is capable of churning out over 110,000 scooters annually. Not only that, since Ather is one of the very few automakers in the country who make their own battery packs, the facility has a capacity to produce 120,000 of them, annually. What’s more, unlike other electric manufacturers, Ather scooters – the 450X and 450 Plus – are produced with 90% parts localisation. According to the company, they only source cells from outside India.

The new plant has a single vehicle line and two battery lines. Every four minutes, an Ather 450X or a 450 Plus scooter rolls out of the assembly line – quite a giant leap forward, as the founders told us that initially, it’d take them eight days to build just one scooter. And don’t for a moment think they’re doing a hasty job here. Every scooter is produced on a 37-station assembly line, and during the 240 seconds or so that it spends on the line, it goes from being a basic skeleton architecture to a ready-to-be-shipped 450X or 450 Plus. This is followed by a dyno test and a 1km test ride within the premises.

You could say that Ather’s journey as a proper automaker has officially begun now. However, this is just the beginning – in the next 5 years, the company plans to pump in over `635 crores into this facility in order to further expand the plant’s annual production. Of course, it may not mean much to us in different parts of the country right now, but I honestly feel that this is the true beginning of the EV era in India, especially in the two-wheeler space. Because if electric mobility is the future, I can’t really think of any other automaker in India with a more concrete and well laid-out plan than Ather. And even though I may not be a vocal supporter of electric vehicles as yet, it’s heartening to see a young brand like Ather take-off and soar to new heights – it is fully deserved. 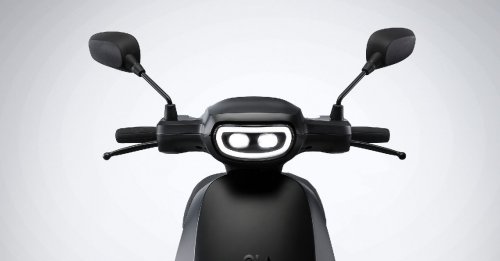 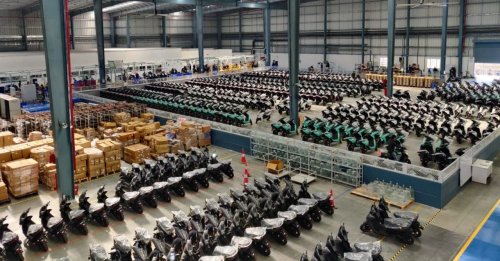 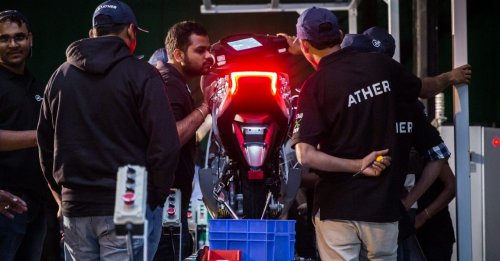 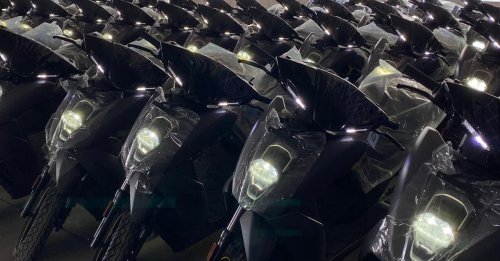