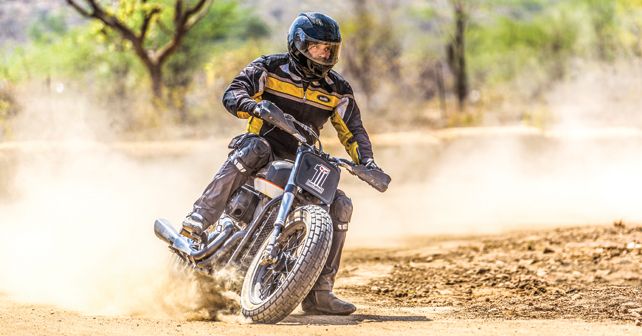 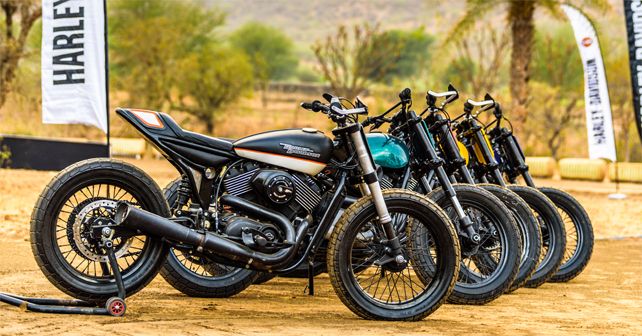 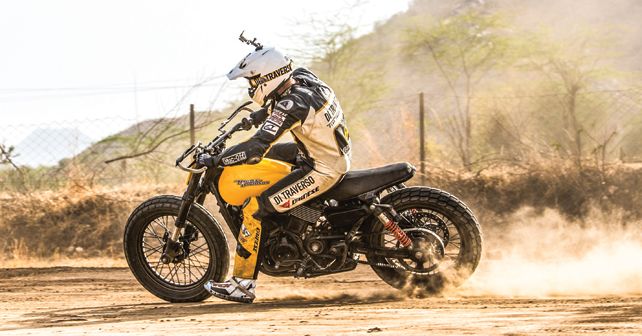 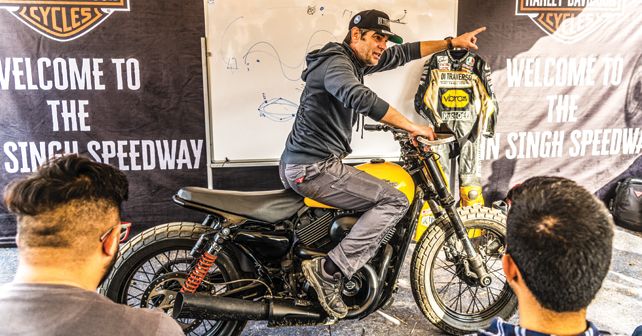 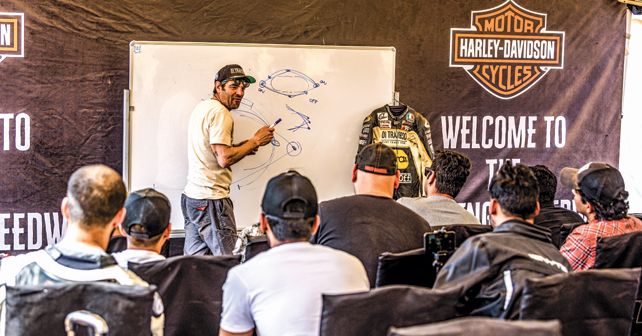 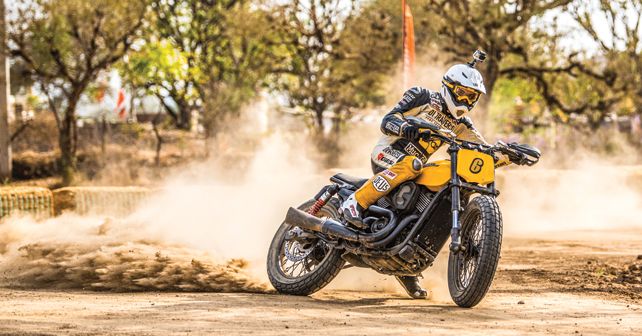 Trust Harley-Davidson to give us the time of our lives – Flat Track racing! We had so much fun that we’re itching to go back…

“I want you to forget everything you’ve learnt about riding a motorcycle, because none of that will matter here.” These aren’t my words. They belong to European Flat Track Champion Marco Belli. In fact, these were his first words of instruction to me and a bunch of other bike journalists – to which I responded with a varied range of emotions. At first, I was excited. But then he started talking about traction, weight distribution, knee control, counter steering, leaning styles and how to use and not to use brakes. Now, my initial excitement had elements of confusion and nervousness, and somewhere in my mind there was an unceasing recurrence of the phrase, ‘oh shit!’ – a motif symbolising my increasing apprehension. And even though all the faces present at the scene beamed with excitement, I’m almost certain that, behind that semblance of excitement and smiles, were some very confused and anxious minds.

Needless to say, the fact that Harley-Davidson allowed us to go full throttle on a flat track points to their free and adventurous spirit. Flat Track racing is without a doubt one of the most dangerous motorsport events on the planet – in which crashing is as common as the dirt on the track itself. But then that’s the reason that we love going to Harley-Davidson press events. Their motto is ‘freedom for all,’ and in this case it seems that they gave us all the freedom in the world!

This entire event was made possible by Vijay Singh of Rajputana Customs. Vijay is responsible for building India’s very first flat track at his farm outside Jaipur, which he named the John Singh Speedway. He also rebuilt five Harley-Davidson Street 750’s for us to ride and learn on. These bikes had been stripped down to the bone, but they did have bigger tyres and spokes instead of alloys – making them proper Flat Track race bikes. The front brakes of these bikes had also been removed, because using them would be nothing short of suicide in this case.

Coming back to the event, after a full day of lessons and drills, we were finally allowed to have a go on the entire track. By now I had reasonable control over the traction of the rear wheel, but I still wasn’t in complete control of everything that was going on. The key, which I quickly learned, is to lay off the throttle as you enter a turn. And, as you hit the apex, you must move your body to the front of the bike – putting all your weight on the tank. At the same time, you also need to stick your foot out and lean with the angle of the bike. Then, twist the throttle and wait for your rear tyre to spin –all that’s left to do, then, is counter steer your way back onto the straight. Well, the entire experience is quite different from what it seems on this page. It’s exhausting and tiring and dangerous and difficult! Every muscle in my body was being called to task. So, why do it? Well, it’s well worth it for the excitement alone. Of course, the exhilaration and the sense of freedom is simply incredible too.

The next day we all felt a little more confident, but Harley-Davidson had something different planned for us. They were going to make us face off against each other in an actual one-on-one Flat Track race. Each rider was to start at the opposite side of the track. This was done primarily for the safety of the riders, for it prevented us from crashing into each other. I hadn’t been in an actual race for many years, and I could feel my adrenaline levels rising. Determined and focused, I strongly wanted to win. And the only way to victory was to follow the instructions that I’d received to the letter. And that’s what I did. As a result, I won every race up until the semi-final. Now, I’m not going to shy away from the fact that I was exhausted. My opponent was a much younger and a more experienced rider, but still I had him – right until the final lap. As it turned out, I made my first mistake of the day on the very last turn and went too wide – resulting in the loss of speed and momentum. I lost by the length of a wheel. Still, it was a day to remember. Learning from Marco, who has taught Valentino Rossi, is a lifetime opportunity and an experience in itself. The highlight of the event, for me, however, was when Marco presented me with the Best Student trophy, and said to me, “You were really impressive, both in learning and on the track.” Now, boasting is not one of my vices, but, yeah, that actually happened! 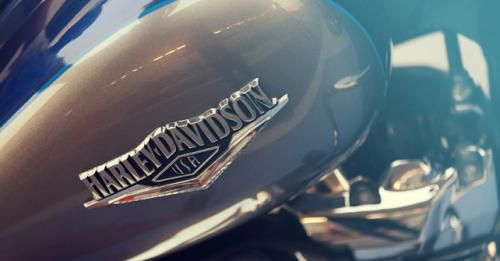 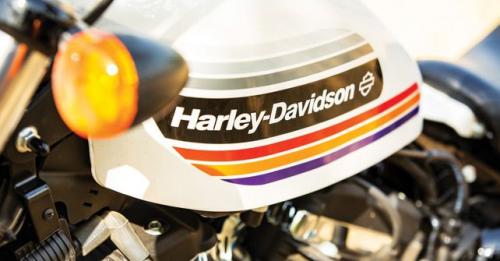 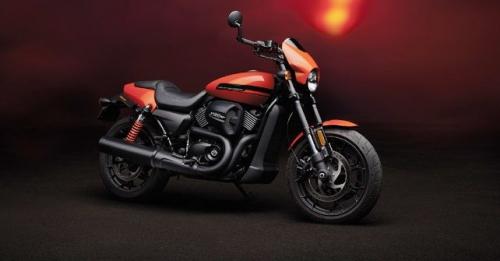 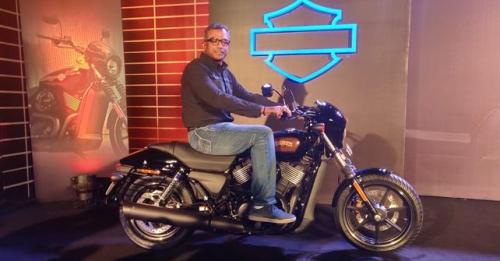 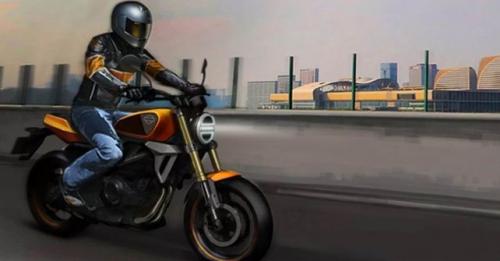