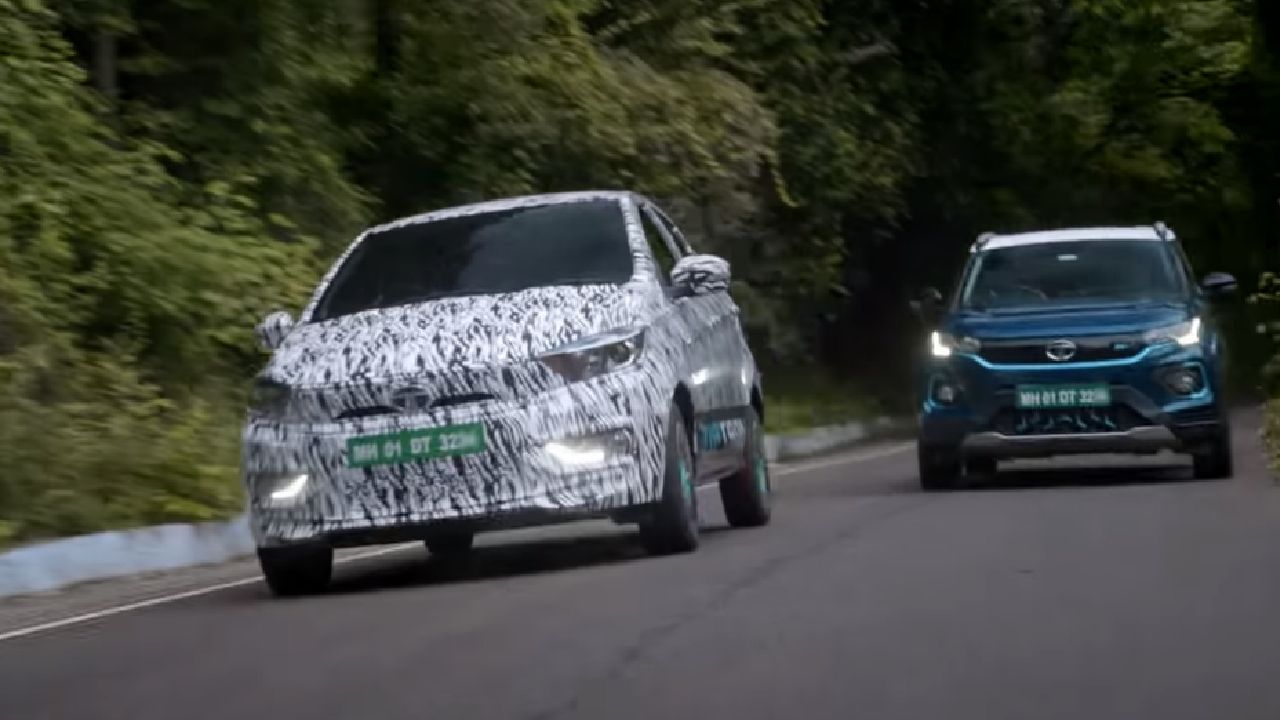 Tata Motors has announced the updated version of the Tigor EV. The new electric sub-compact-sedan will be launched with an updated drivetrain and a substantially improved range.

Tata Motors has teased the updated Tata Tigor EV, with the Ziptron drivetrain. The brand will launch the updated EV in the market soon. The pricing is expected to be close to Rs 11 lakh (ex-showroom). The 2021 Tigor EV with the Ziptron drivetrain – offered in the Tata Nexon EV as well – is expected to offer a single-charge range of 250 – 270km instead of the 142km range of its predecessor. 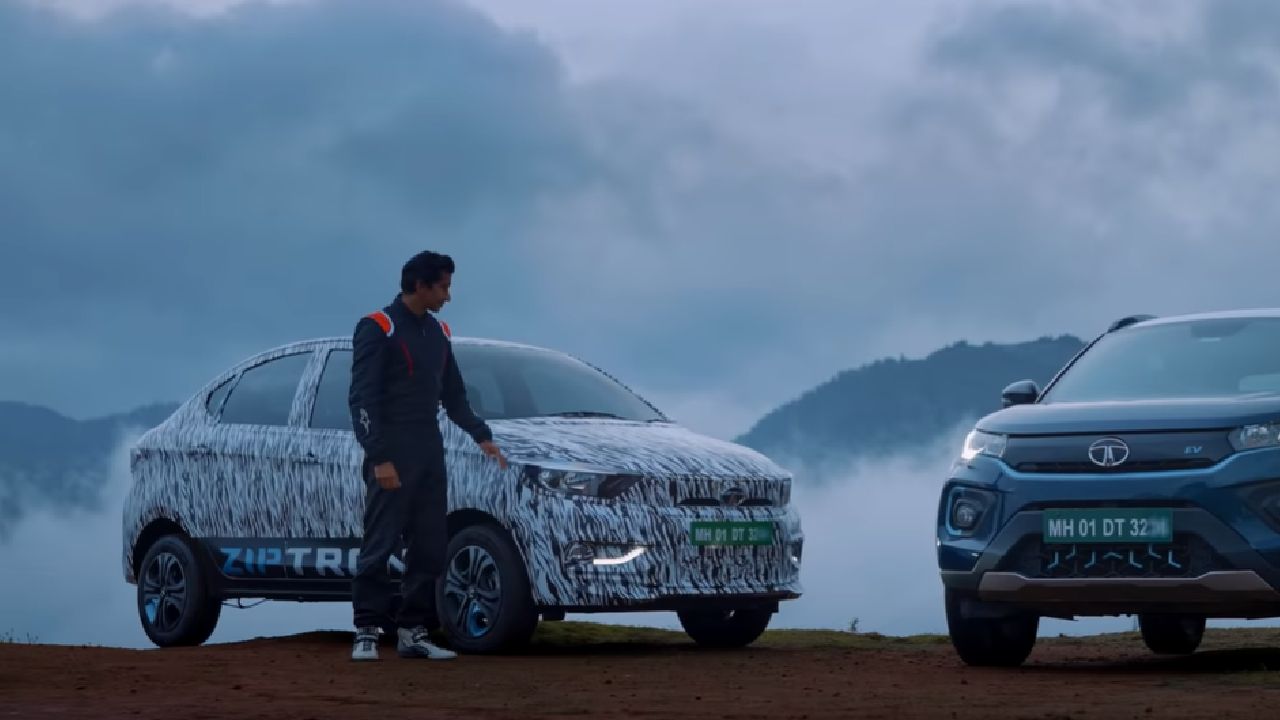 The older Tata Tigor EV was introduced in 2019 for government authorities and fleet buyers. The car was then made available to private buyers at a later stage. However, with an unimpressive range, the older Tigor EV found it difficult to attract buyers. The company has not discarded the older Tigor EV model but rebranded it as the Xpres-T. The new 2021 Tigor EV with the Ziptron powertrain will carry forward the brand name for Tata. 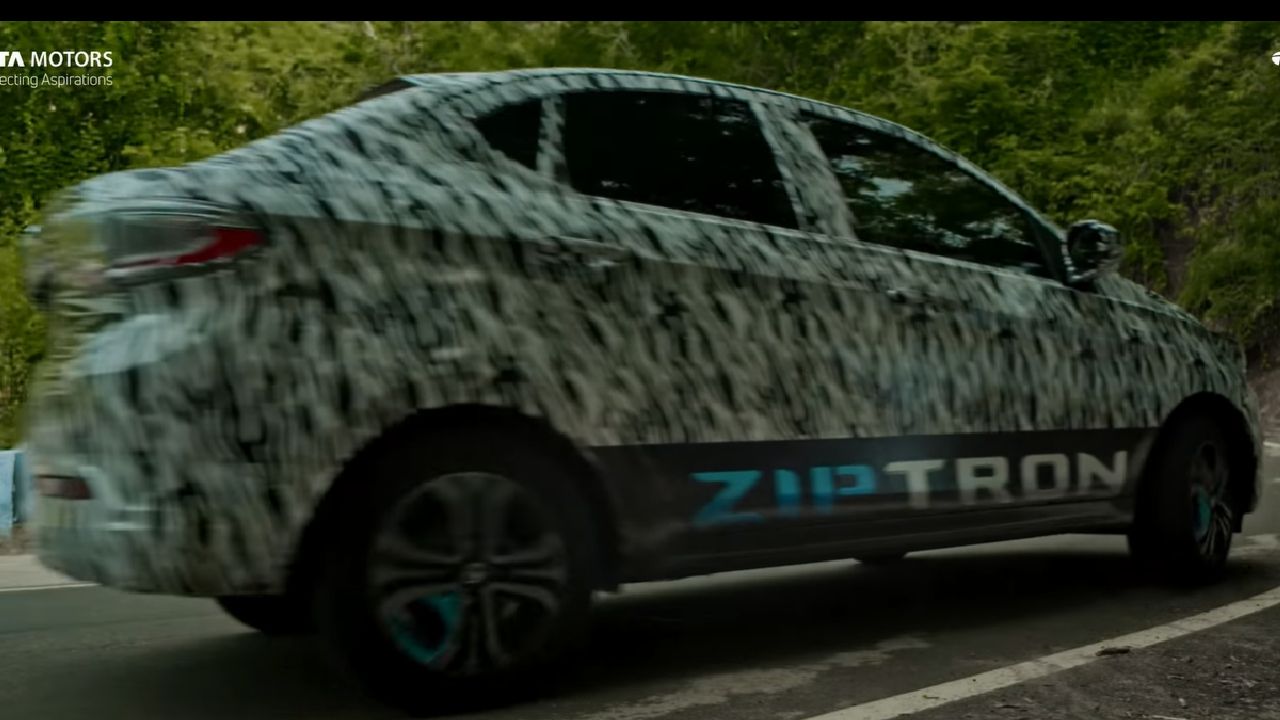 Speaking of the new Tata Tigor EV, the car will be equipped with a Permanent Magnet Synchronous Motor, with a battery pack of around 30.2kWh – similar to the one offered in the Tata Nexon EV. While the Tata Nexon EV has a power output of 127bhp and 245Nm, we suspect that the Tigor EV will be detuned to produce close to 90bhp and 200Nm. This in turn will reduce battery consumption, resulting in a longer real-world range. 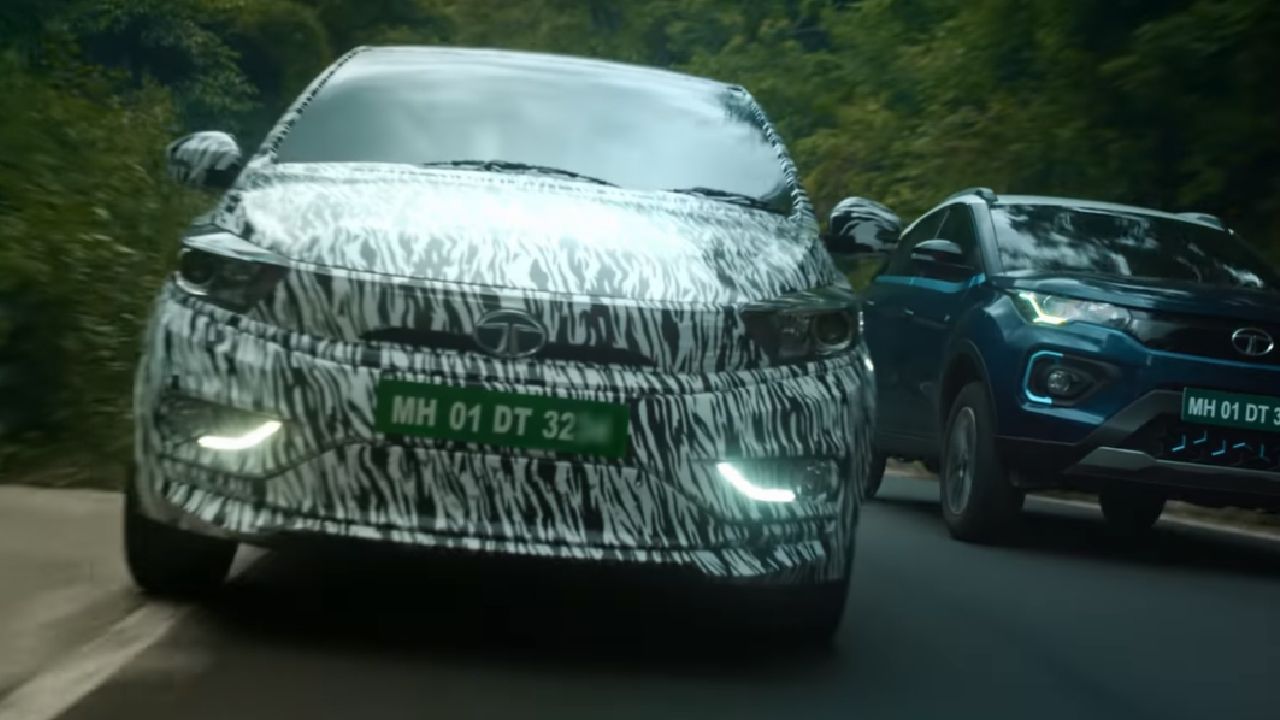 The charging time will be closely matched to that of the Tata Nexon EV. Expect a 0 – 80% charge time of 60 minutes with the help of a fast charger. A standard charger will take 8 hours for a full charge.

The Tigor EV teased in the video is under wraps and does not exhibit any styling bits. However, you can expect the overall design language to be similar to that of the ICE-powered Tata Tigor on sale. The 2021 Tigor EV will sport a few 'EV' badges on the grille, fender, and boot lid. The in-cabin features are expected to be exactly the same as that of the standard petrol-powered Tigor. 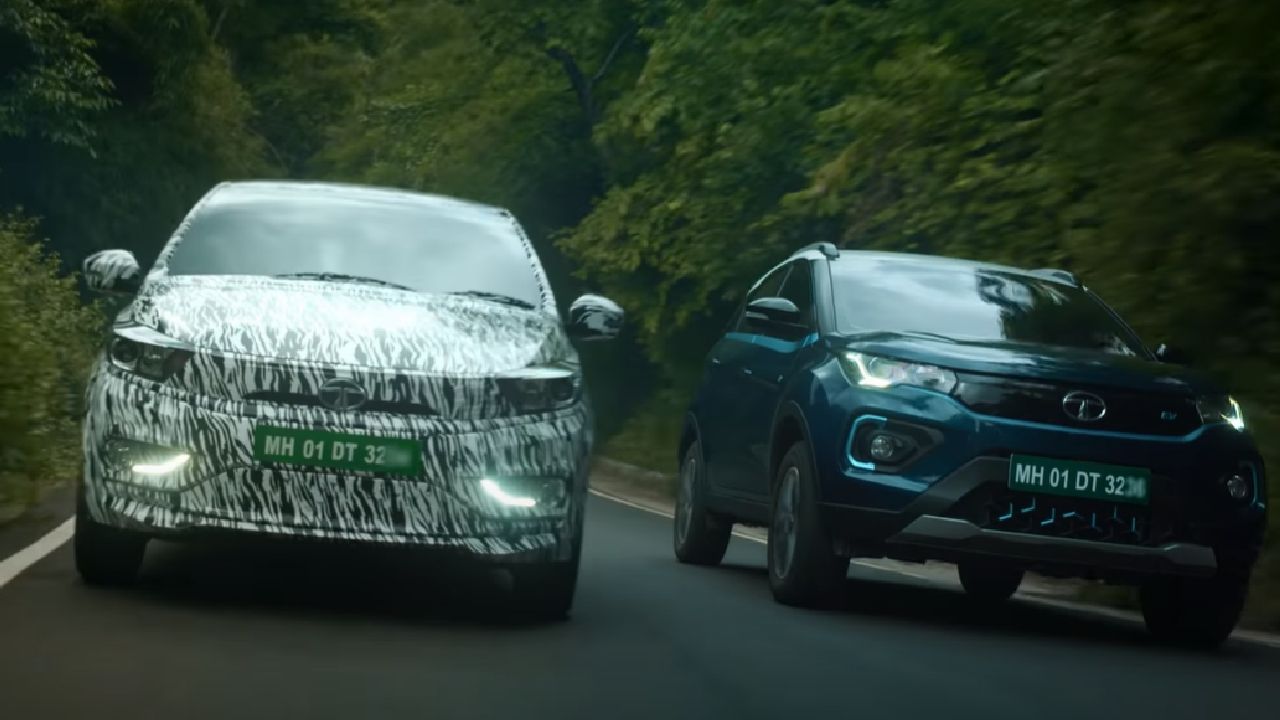 The Tata Tigor EV is expected to be launched in the coming months, and its deliveries will commence around the same time. Early next year, Tata Motors may consider the launch of the battery-powered Altroz hatchback, which will sit right between the Tigor EV and the Nexon EV.