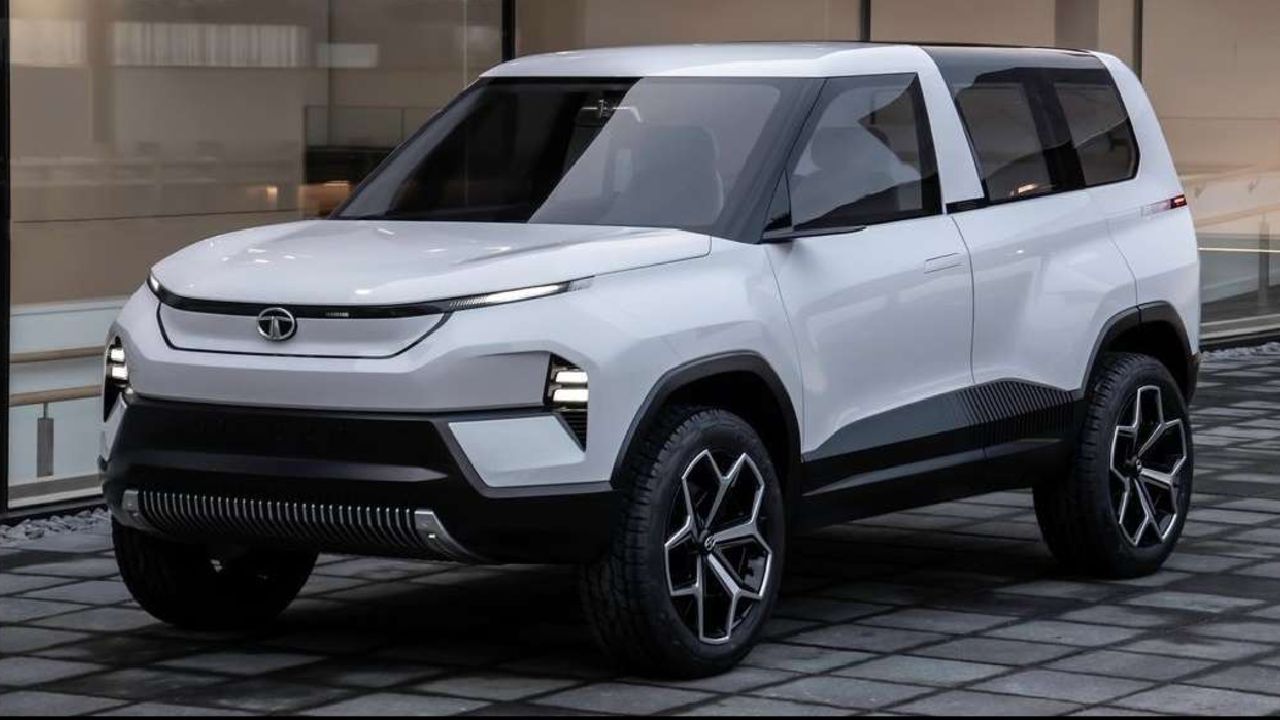 Tata Nexon EV will be joined by 10 more electric vehicles by 2025. Two of which are the Altroz EV and the Sierra. Although, the launch timelines for the upcoming EVs are yet to be announced.

N Chandrasekaran, Chairman, Tata Motors India, confirmed on Monday, that the company has plans to roll out a total of 10 new all-electric vehicles by 2025. Tata Motors currently has the Nexon EV on sale in India. the company also retails Tigor EV, but that is mainly targeted towards fleet and commercial sales. 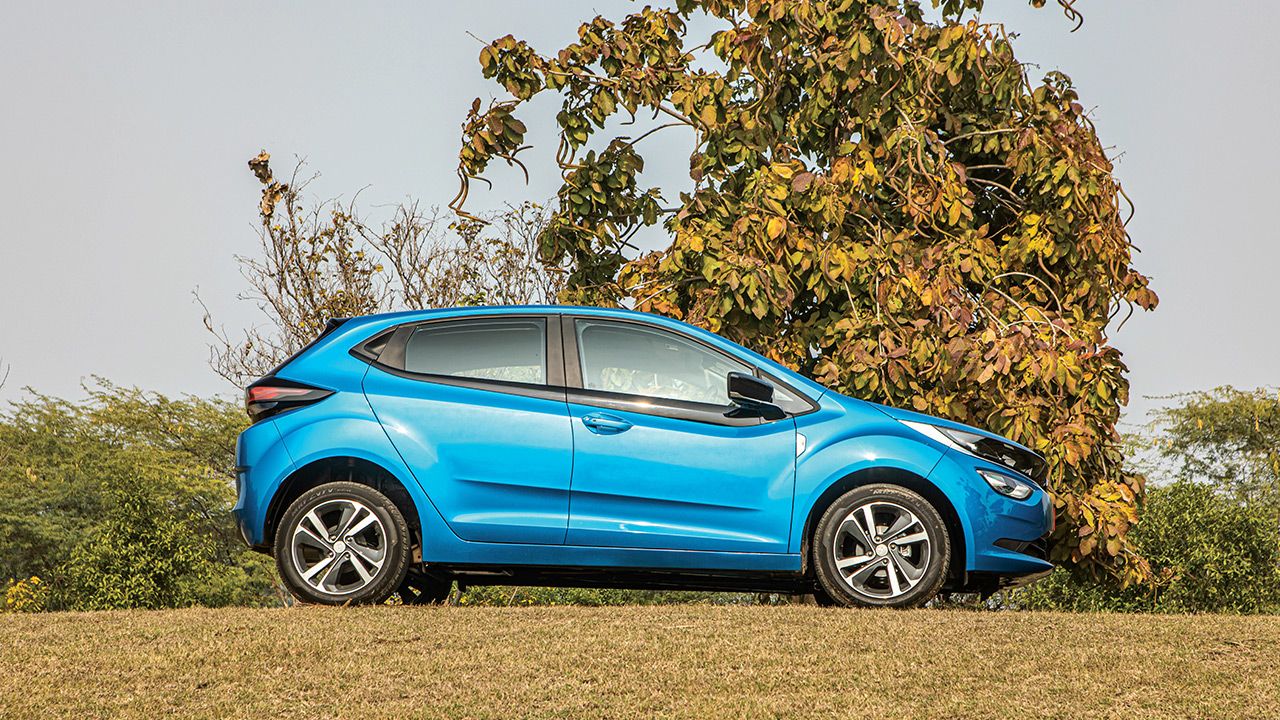 Joining Tata’s EV portfolio is the Altroz EV that could break cover by the end of 2021. The Altroz EV is expected with the same ‘Ziptron’ powertrain as the Nexon EV, which in turn will offer similar power figures and range.

A decade ago, Tata Motor showcased the Tata Nano EV concept at the 2010 Geneva Motorshow. While the I.C engine powered Nano has been discontinued almost two years ago, could Tata bring the Nano nomenclature back in its product line up in the EV form? We don’t know. But another decades-old Tata SUV has been revied, but this time, in an EV form. 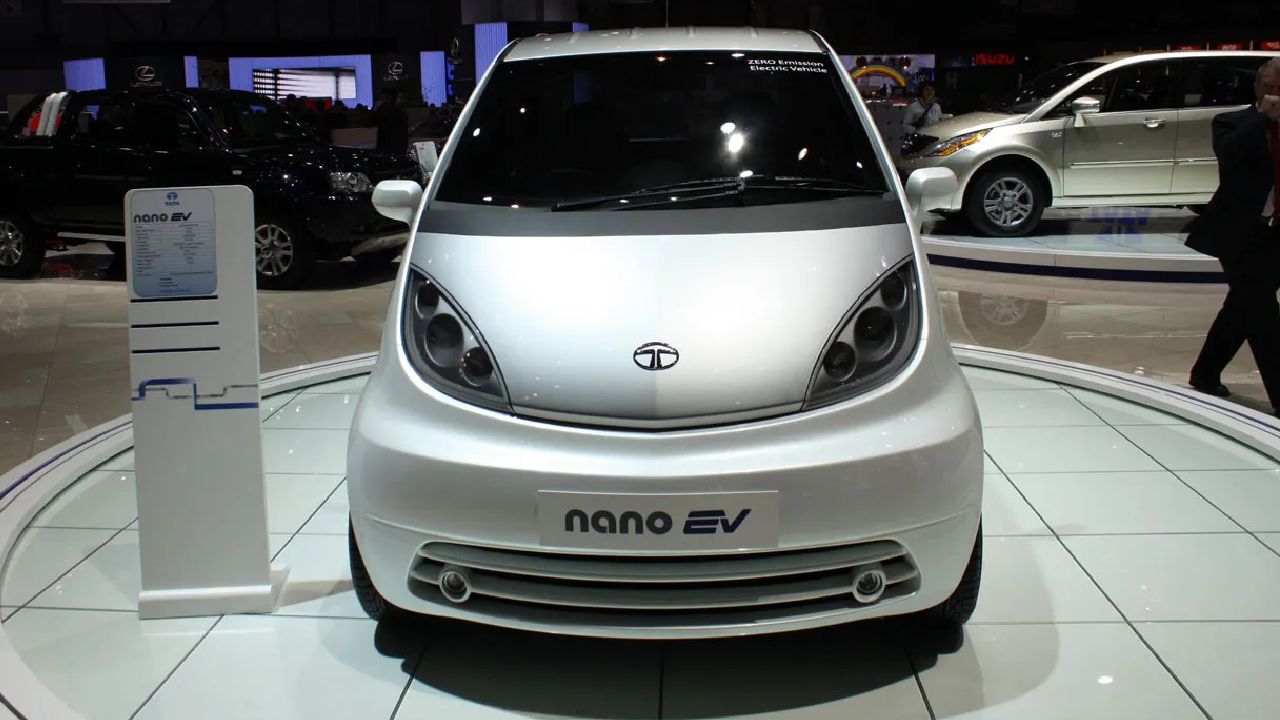 At the Auto Expo 2020, Tata’s pavilion showcased the Sierra concept. Tata Motors confirmed its plans to bring back the ‘Sierra’ name tag after two dedaces. The new Sierra is still in the concept stage and Tata Motors is yet to reveal the specs of its electric powertrain.

"In India, EV penetration in our portfolio has now doubled to 2 per cent this year and we expect penetration to increase exponentially in the coming years. Tata Motors will lead this change in the Indian market. By 2025, Tata Motors will have 10 new BEV vehicles and as a Group, we will invest proactively to set up charging infrastructure across the country.” said N Chandrasekaran.

Jaguar and Land Rover are targeting zero tailpipe emission by 2036. Additionally, Jaguar will be fully electric by 2025 while Land Rover’s 60 per cent sales will come from BEVs by 2030.