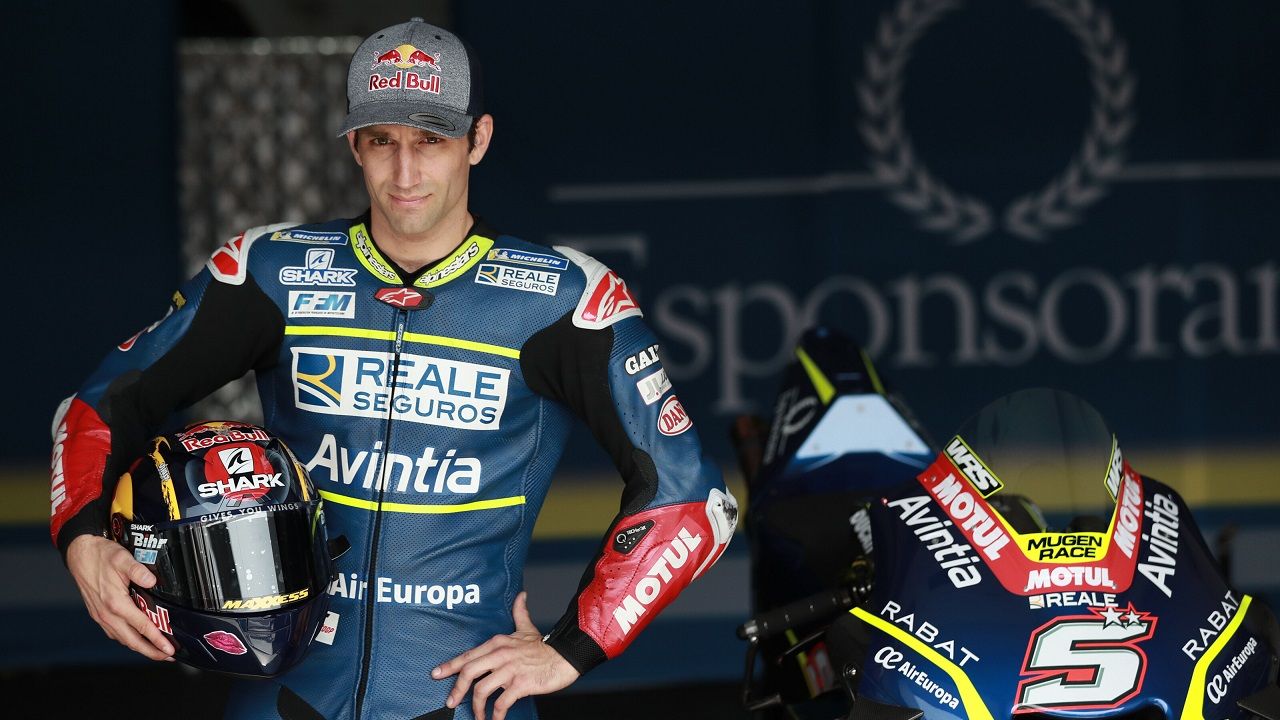 A conversation with Red Bull athlete, Johann Zarco, who started his new innings with Reale Avintia Racing team this year and has his eyes firmly set on the factory Ducati ride for the future.

You're starting a new season with a new team (Reale Avintia Ducati) this year. What's the target?

First of all, I have to make a comeback in the top-10. From then on, I'll try to be in the top-7 and then the top-5. I think this is a good way to build up through the season.

Do you think a good season with Avintia Racing this year can land you a seat in the factory or Pramac Ducati in future? Is that your goal?

Clearly, a great season with Avantia Racing will help. At the moment, Andrea Dovizioso is the best in Ducati and probably the most important guy as well. I also want to perform at that level when I get the opportunity just like him and get a factory bike – that's the dream. Pramac is also pretty good, as they always have a great bike. At the moment, we are doing a great job so far, and we have to continue this performance. It is good but not yet good enough to discuss a new contract right now. 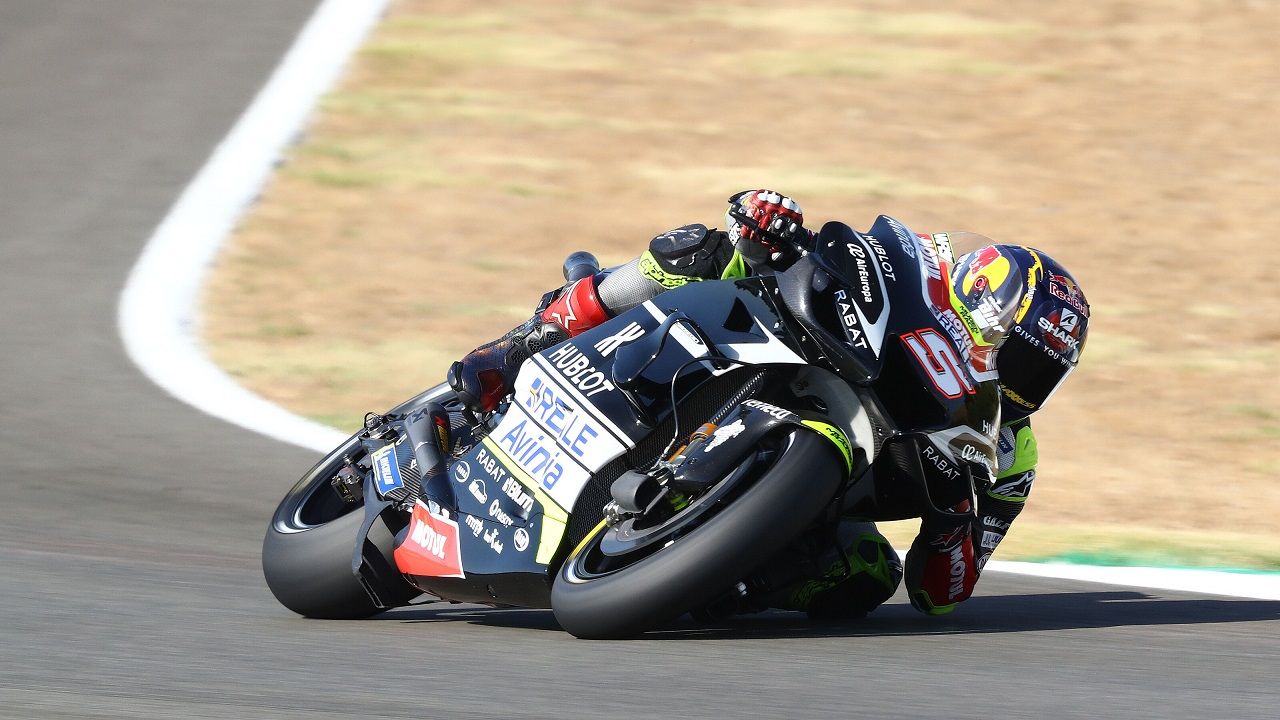 Can you tell us who is your favourite rider, your fiercest rival, and the rider who has influenced your riding the most?

My favourite rider is Valentino Rossi since I was a child. I have watched him a lot and even when I get a chance to race with him, I like to watch his style. He is also the one who has influenced my riding. I like to learn as much as possible from him. Marc Marquez is also incredible, the things he does on the track has left us in awe. My fiercest rival, I think, would be Nicolas Terol, as we have had some great races together.

We saw you were getting back up to speed with a Panigale V4S at Catalunya track? It looked pretty slick. Can you tell us how close a road bike like a Panigale V4 is to a GP machine?

The great thing about the Panigale is that it gives you that feeling of a big bike with a lot of power. When you go to Catalunya, you go over 300 km/h, and for me, it's a great thing. You cannot push the road bike like a MotoGP bike, but at least you have the feeling of speed, and also you can put slick Michelin tyres to lean and slide the bike. These feelings, in general, are great, and that’s why I love the Panigale so much. Although, obviously a MotoGP bike has more power and also more speed.