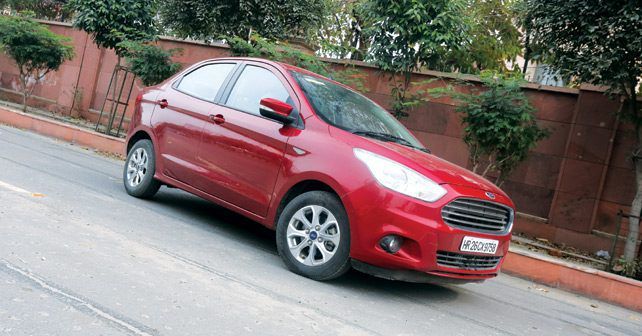 In my brief absence last month, Shivank nicked the keys to the Aspire and refused to return it. Good thing is that it only took a fizzy beverage to distract him while I took back possession of the car. I’m slightly sad to say that this will be our last month with the Aspire, especially when things were getting interesting.

This month, the Aspire managed to pleasantly surprise us when we took it for a service check and we can report that the bill was shockingly inexpensive. Following the service, the diesel engine now runs much smoother than before and after the wheels were balanced, the vibrations from the steering have vanished as well. Additionally, the brake pads have also been replaced during the service. 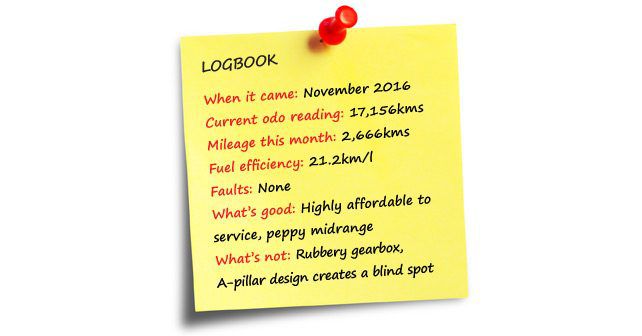 On the other hand, we’ve had a bittersweet experience with the 5-speed manual transmission. The gear ratios are near perfectly coupled with the engine’s peppy midrange. This not only allows for an economical drive in the city, but also highway cruising. In fifth gear, at 90km/h, the engine only revs to about 2,000rpm, which helps in massive fuel saving while cruising at decent speed on the highway. But the shifter is quite rubbery because shifting from second to third is tricky. Another issue which can be slightly bothersome is the design of the A-pillar, which creates a large blind spot. But irrespective of its minor shortcomings, the Ford Figo Aspire is a gem to drive anywhere and we will surely miss it when it’s gone.