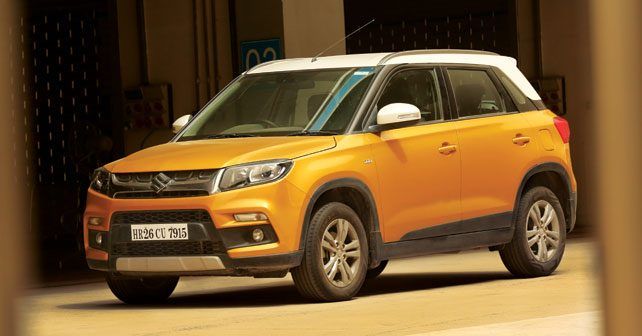 It’s slightly strange to see what a bright coloured hue does to a car’s design and the attention it gets. With most of us used to seeing cars featuring what one could call the ‘safer’ colour choices – such as White, Black, Grey or Gold – seeing brightly coloured cars on the road certainly seems to grab a lot of attention. So, with the Brezza’s colour choices including three distinctly bright options – Red, Metallic Blue and the eye-searing Yellow of our test car – it certainly does stand out. And, people being people, tend to stare at it all the time!

Not that I’m complaining, but for the first few days of driving the Brezza made it a different experience, and I have to confess, it did make me feel a bit conscious. But, with its contrast white roof and bright yellow combo – akin to the popular Mango Zap ice cream, as Ishan refers to it – the car gets approving looks, especially from the younger crowd, which means that Maruti Suzuki’s strategy to appeal to a younger consumer seems to be working quite well. 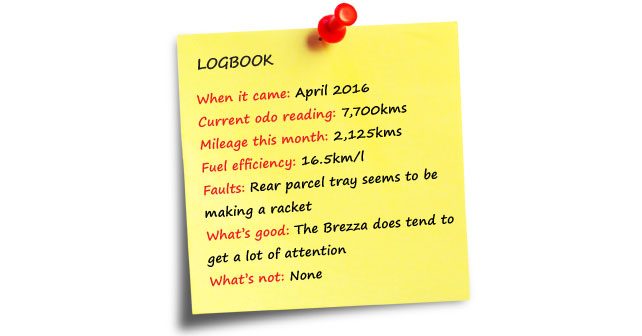 Other than the eyeballs it gathers, the Brezza has been functioning quite well. The air conditioning has been a boon in the rather sizzling summer we’re being treated to this year. The automatic climate control works well and I’m able to set it at a comfortable temperature without fiddling with it. The standard fit tinted windows are also of great help - they manage to cut out a significant amount of heat from entering the cabin.

However, there has been a small niggle that has developed off late. The rear parcel tray makes a bit of a racket when passing through bumps or broken roads. I did check if the tray had come loose, but it was sitting firmly in its slots, so I think a short trip to the service station might be needed soon to get that sorted out.

And, with mainly city driving, the Brezza seems to be delivering fairly good fuel efficiency, which means that I’m not complaining one bit about the running costs of the car. Now if only I could get used to the attention I’m getting, this would be a perfect everyday runabout for me! 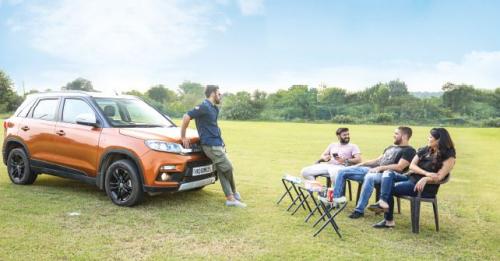 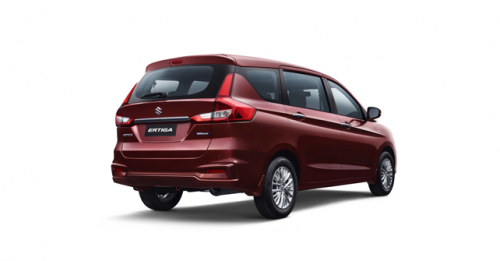 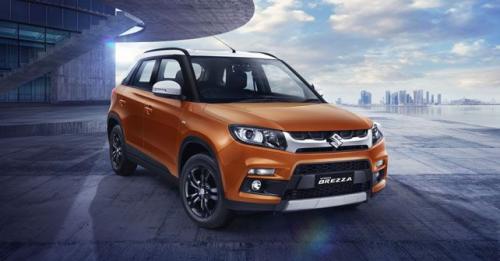