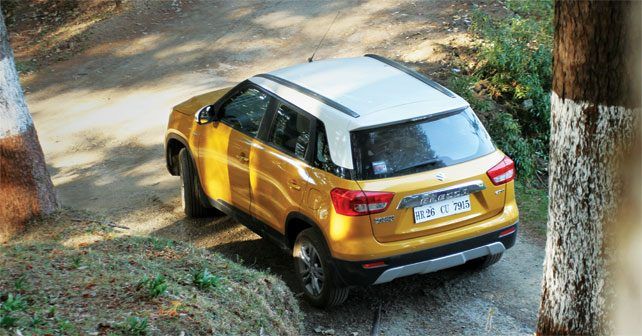 I am told that my generation is of the adventurous kind, that we like to take short and frequent getaways. And now that cars are accessible in India to a larger chunk of the population, India’s largest population bracket likes to drive out of town to get away from the monotonies of daily life and visit touristy places. So I did just that in the kind of car that my generation ‘supposedly’ likes and is within their reach – the compact SUV.

And this, the Vitara Brezza happens to be the latest buzz in town. People who have actually managed to take delivery of the car against all odds have gone to all lengths to spruce up their cars with company offered body kits, decals and the works.

As for me, I took the easier route of collecting some friends and cramming them into the Brezza. In order to avoid traffic enroute our destination we headed out of town really early.

Things were going great, the roads were empty and my passengers were enjoying the sunrise across the horizon while I was having a good time exploiting all of the 89bhp via the five-speed manual gearbox. The direct steering allows you to take corners well while the suspension compliments with limited body roll. 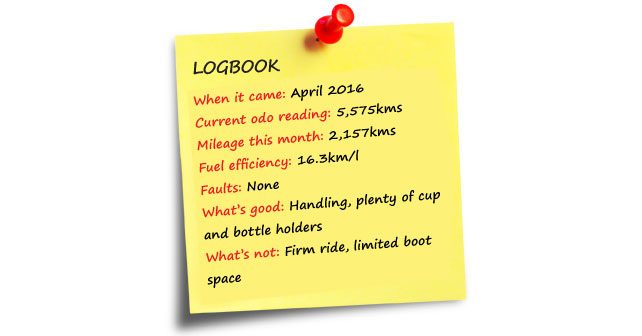 In fact I may have been enjoying myself a little too much behind the wheel when I began to hear complaints from my fellow passengers. The stiff suspension setup was playing up and the ride was getting a little too bumpy at the back for their liking. Then the roads got worse, so the complaints became louder and more frequent.

By the end of the journey it was pretty clear. As good as the Vitara Brezza maybe inside the city, it is not the most suited car for highways considering our road conditions. And there is another crucial problem here in relation to road trips, as a compact SUV it offers a limited boot space of just 328 litres. Whichever way you put it, that’s simply not enough.

Pros? This is a very popular car as we found out. Wherever we went, people would point at us and comment. Someone even called it a compact Pajero! No wonder Brezza owners are personalizing their cars to make them stand out even more.