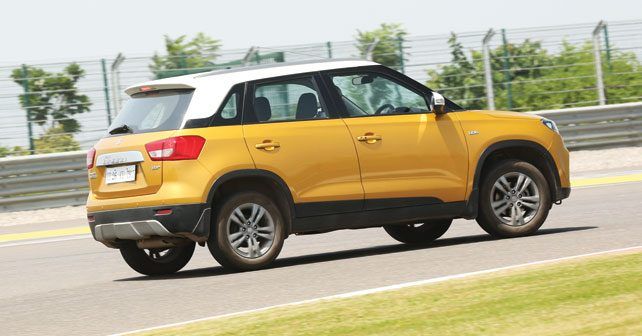 The month of October began on a good note for both me and the Brezza, as I got an increasingly rare opportunity to take a few days off and do a long road trip with the family. The original plan to take a short trip to Amritsar, but then with a cousin of mine living in Patiala, we decided to take a detour to Amritsar through Patiala. Sure, that wasn’t the shortest or fastest way of reaching the destination, but what’s the point of a road trip if one doesn’t get to add some unnecessary miles into it. 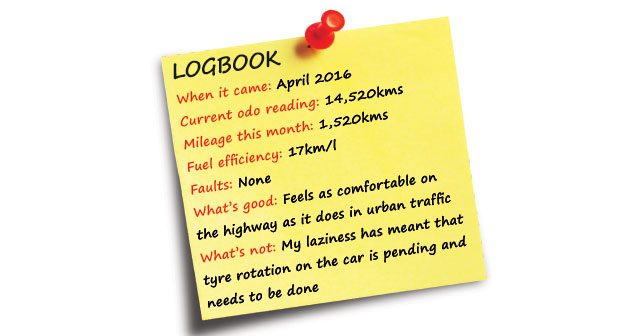 As far as the Brezza is concerned, there has been nothing that I can really fault it with, especially after its recent service, which solved the minor maladies the car was showing. However, with the festival season nearing and with traffic in Delhi reaching a different level of insane, the average fuel efficiency of the car has gone down a bit, mainly due to the fact that I now spend more time standing in traffic twiddling my thumbs rather than actually driving. Hopefully, once the traffic subsides post Diwali, the Brezza will be back to its astronomical fuel efficiency levels.