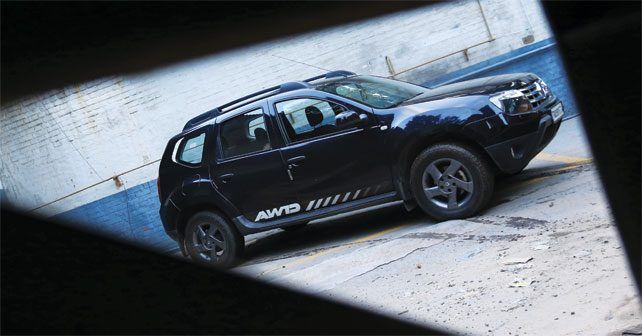 With the monsoon throwing an odd googly, or two, every few days – and our roads worsening as a result – the thought of running an SUV as an everyday runabout had been on the back of my mind for a while. So, when Renault called asking if we would like to drive the Duster in AWD trim as a long term car, I jumped at the opportunity.

The Duster met with immense success at its launch, and has continued to be popular – proving to be a major pillar for Renault in the Indian market. And the AWD system only adds to the car’s appeal, giving it additional ability – especially in conditions where roads don’t really exist. I’ve personally been a fan of the Duster ever since I drove one for the first time. Its range of abilities make it a great everyday vehicle. The 1.5-litre K9K engine powering the Duster is somewhat old school, but very effective – especially once the turbo kicks in, as a wave of torque takes over and makes travelling quickly an easy process. The 6-speed manual gearbox feels nice and direct to shift, and the gear ratios are very well spaced for both urban and highway use. 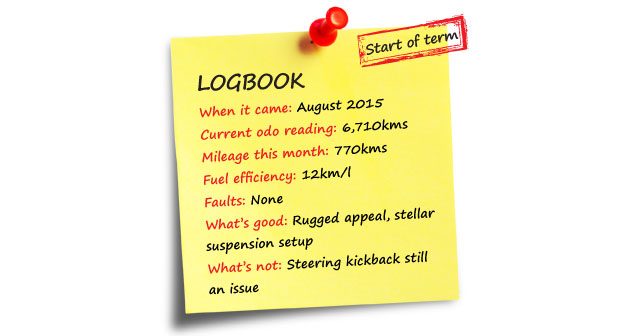 However, the outstanding feature of the Duster has to be its suspension. It offers a very well tuned setup that makes easy work of our broken roads. At the same time, for a tall SUV, the Duster handles very well and is quite relaxing to drive on long journeys – which makes it a car suitable for long road trips. A respectable volume of interior room, and a fairly large boot, also ensure that it’s a practical vehicle. However, there are one or two bugbears that remain in the Duster – even in its latest avatar. One is the age-old problem of steering kickback, which makes tackling curves on bumpy roads a taxing affair – with the steering constantly fighting with the driver for supremacy, as it deals with the bumps in the road. Secondly, after the launch of newer products, such as the Hyundai Creta and the Maruti S-Cross, the equipment count and interior design of the Duster is beginning to look a bit dated.

However, the overriding feeling with the Duster is that it feels like a simple, honest product that is capable of doing exactly what it says on the package – without the need of any additional gimmicks to announce its intent. Needless to say, its aggressive looks also mean that most drivers try not to mess with it or cut you off on the road. So, given its ability to handle bad roads, its good suspension and driving appeal, I’m certainly looking forward to seeing how the Duster fares over the next few months in our fleet. 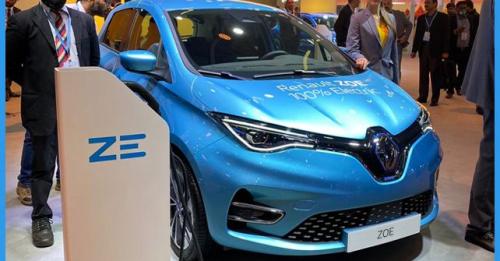 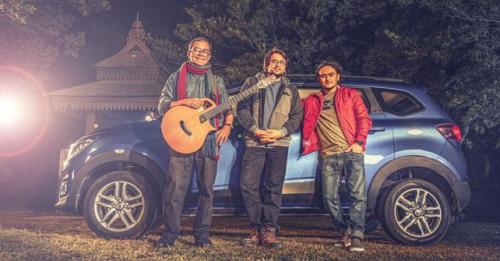