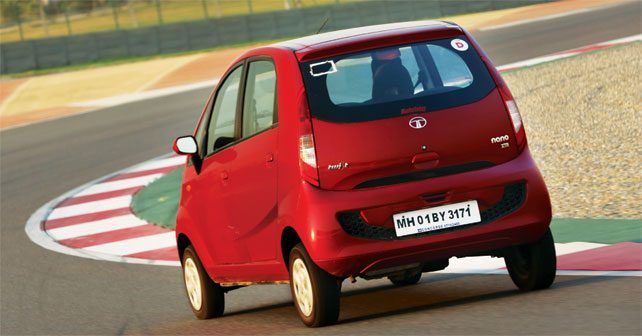 Having driven the Nano around for the past couple of weeks, I’ve got mixed feelings.
Let’s begin with the things that I like about this Nano AT. One of my flat-mates is 5-foot-10-inches in height. One night he had to be helped home, and when he got in the Nano his exact words were – ‘’Whoa, there’s so much space in here!’’ The guy thought he was under the influence and imagining stuff, but he was absolutely right about the space. His feet could barely touch the firewall ahead of him. The Nano is absolutely tiny on the outside, yet the way Tata has managed to carve out this much space in the cabin is astounding.

Another thing that impressed me was that the Nano may have only a tiny twin-pot 624cc petrol engine, but the air conditioning system is extremely effective. And with the autumn having set in, it gets chilly in the cabin and you have to dial up the temperature – and even use the heater during late night drives. 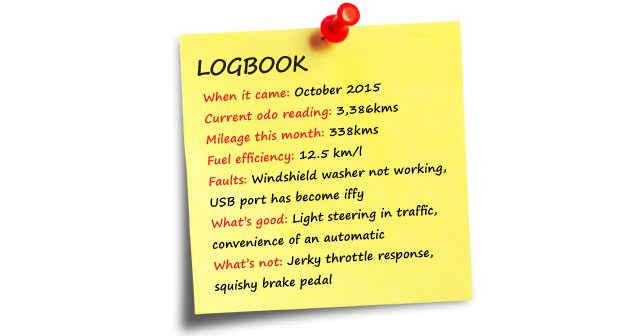 As mentioned in our last month’s report, the Nano AMT is just so convenient to drive. It’s an automatic, so it’s a hassle free drive in traffic. The creep function of the gearbox helps too. Although, as speeds rise stop-start traffic can be a bit stressful as you need to apply quite a bit of pressure on the brake pedal to get the car to stop.

I understand that this is a commuter car, and affordability provides for limited performance, but the surprising thing is that it’s not particularly efficient. I got 12.5 km/l in the city, which is certainly less than I was expecting. Gear changes are quite jerky too from the AMT unit, and this does become annoying at the end of a long and tiring day. There’s no interior day / night mirror, so driving at night can give you a bit of a headache too!

So, while space is great, and Tata has worked on improving overall comfort and convenience, there are still a few niggles that need to be worked on.