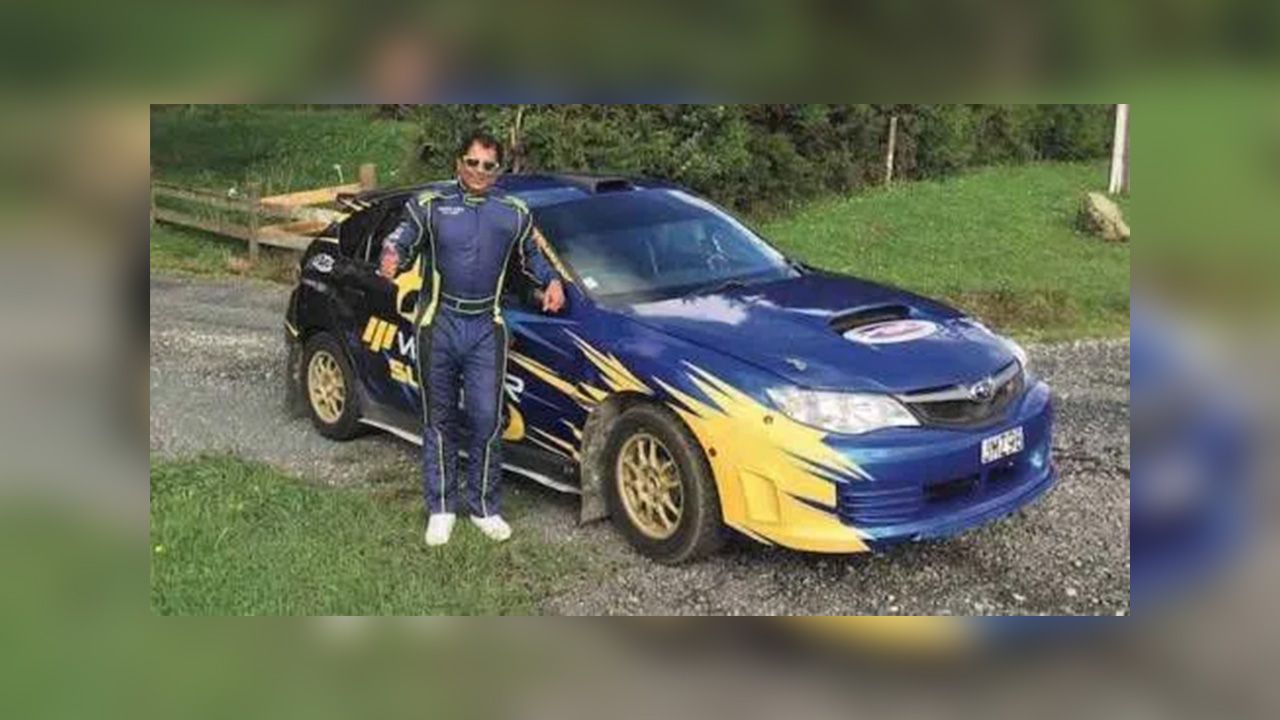 Last year's FMSCI Indian Rally Championship title holder PG Abhilash along with co-driver Srikanth Gowda has embarked on his first full season in the FIA Asia-Pacific Rally Championship (APRC) that kicked off in New Zealand with the Rally Whangharei.

Competing with a Subaru Impreza WRX in the Group N4 (production car-based category), Abhilash placed 29th overall after today's super special stage and leading the only other competitor in the Group N4 class; Fuyuhiko Takahashi.

Abhilash's compatriot Gaurav Gill is in the lead of the overall classification of the rally after the super special stage that is likely to be a two-horse race between the Team MRF drivers Gill and Ole Christian Veiby. 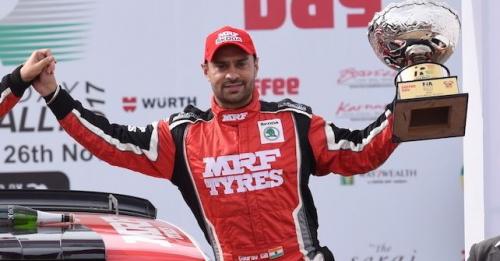 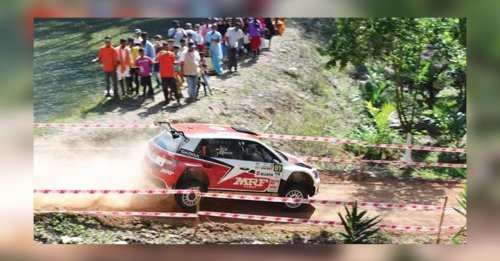 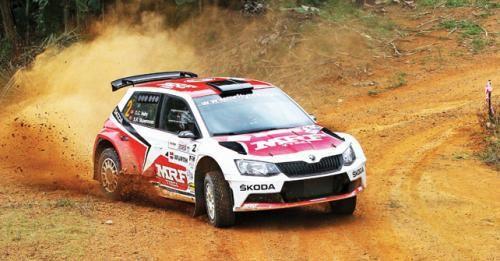 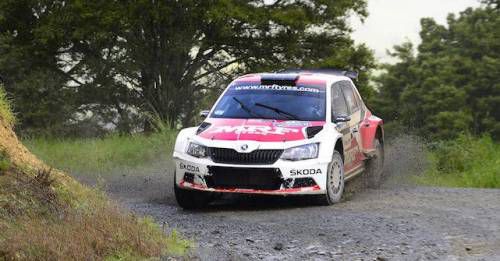