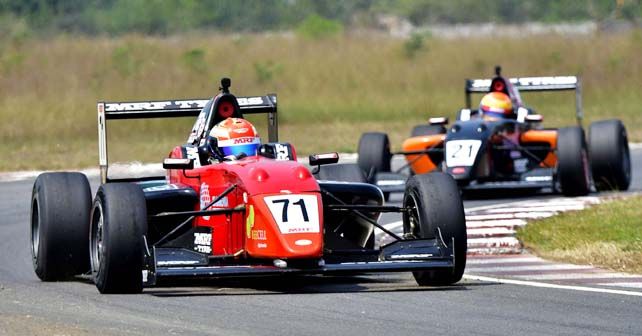 Belgian driver Michelangelo Amendola heads into the second half of the 2019-20 MRF Challenge championship with a comfortable lead of 34 points over his closest rival on the leaderboard - Alex Young.

The Madras Motor Race Track (MMRT) in Chennai played host to the third & final round of the 2019-20 MRF Challenge – India’s only FIA-approved international championship – consisting of drivers representing multiple nationalities. The final round, divided over two days, is the longest one, consisting of six races overall (three races on each day). Before making a final stop in Chennai, the 2019-20 MRF Challenge made stops in Dubai (Round 1 held in Nov 2019) and Bahrain (Round 2 held in Dec 2019). 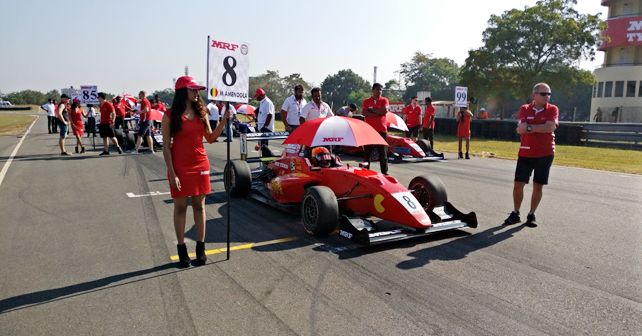 Michelangelo Amendola (#8) on the start grid

On Day 1, championship leader Michelangelo Amendola (#8) scooped up two out three race victories, thus taking his tally of race wins for the entire season up to five. Amendola's (who hails from Belgium) previous three race victories came in the first round in Dubai where he managed to decimate his rivals in three out the five races held in order to take the top spot. Today's race victories are Amendola's first since Dubai. 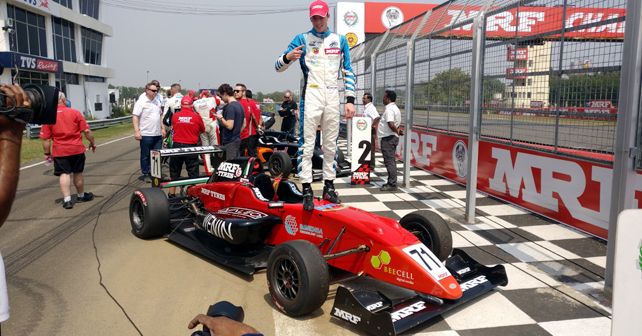 Accompanying the 18-year old Belgian ace driver on the top spot on Day 1 was Jordan-based Manaf Hijjawi (#71), who secured his maiden single-seater victory today in Race 2. 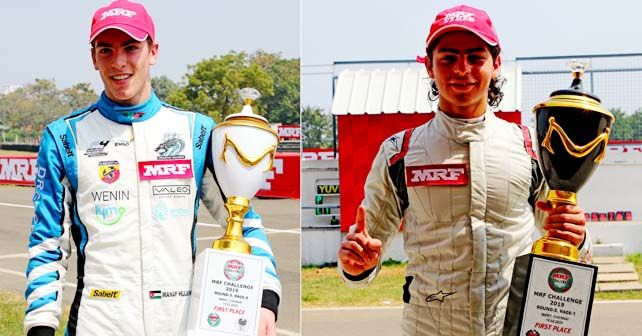 With three more races left in the championship-deciding final round, Michelangelo Amendola sits atop the leaderboard with 209 points, followed by Australia's Dylan Young (#3 - 175 points) and Britain's Joshua Mason (#21 - 160 points). It's worth mentioning that both Young and Mason secured two podium-finishes each today.

Here are the results for Day 1: 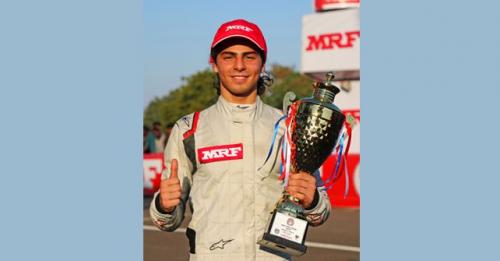 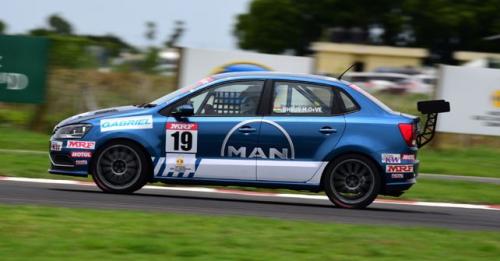 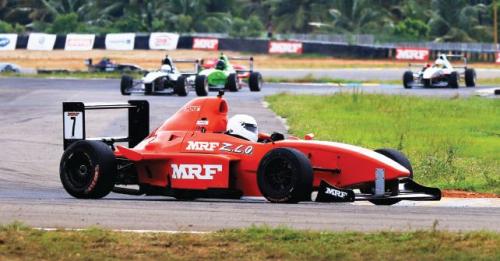 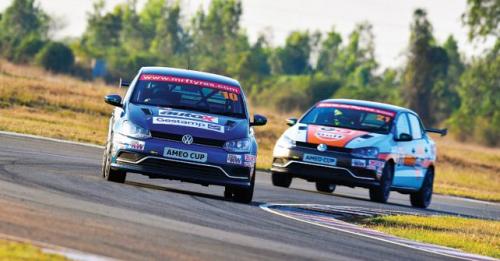 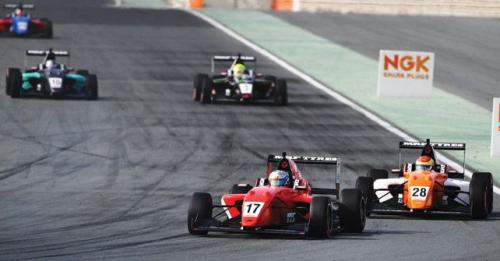 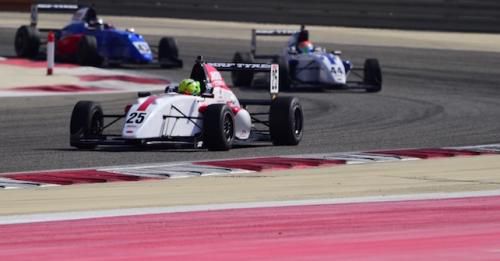