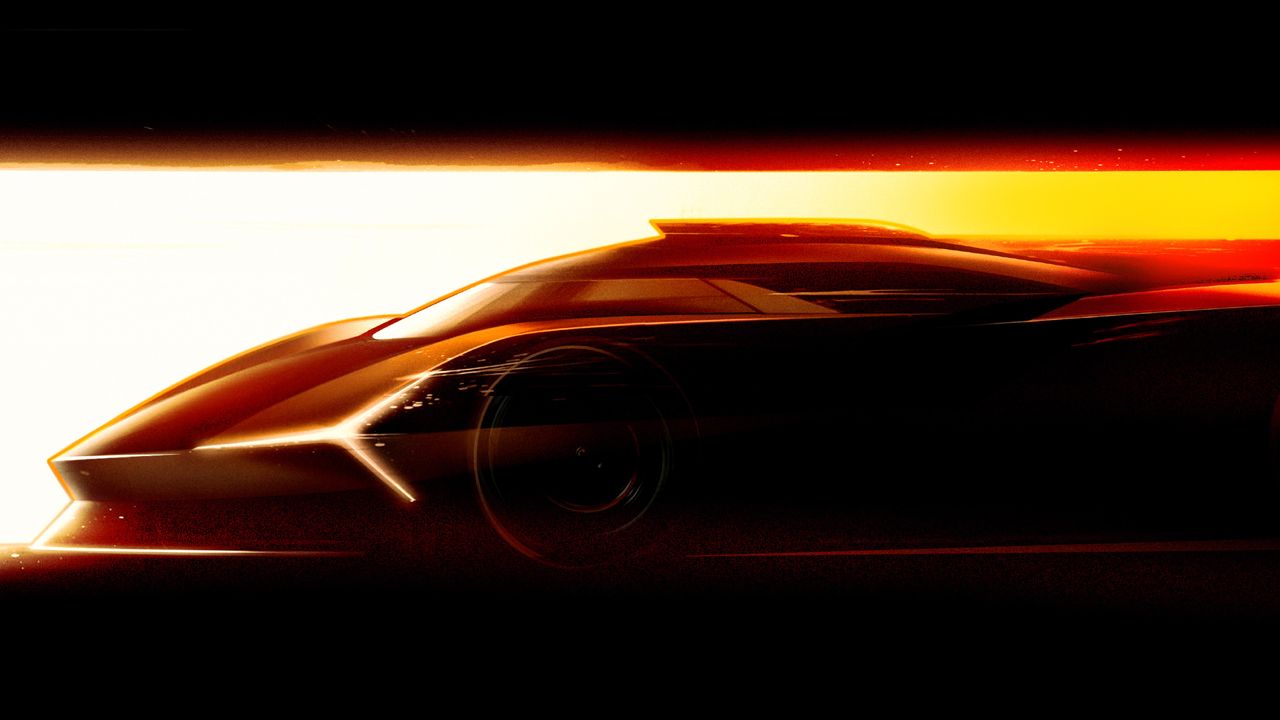 For the unaware, LMDh stands for Le Mans Daytona hybrid – a new sports prototype race car category, which is set to debut in 2023.

Lamborghini Squadra Corse has officially announced the development of its first LMDh prototype. It will debut in 2024 in the FIA World Endurance Championship (Hypercar class) and the IMSA WeatherTech Sportscar Championship (GTP class), as it will be eligible for both. The latter is a sports car racing series based in the United States and Canada and is organised by the International Motor Sports Association (IMSA).

Since 2015, Lamborghini has racked up more than 40 titles in GT Racing, along with a unique achievement – its triple GT Daytona (GTD) class win at the famed 24 Hours at Daytona, between 2018 and 2020, made it the first manufacturer to have won three times in a row. Now, with its intention to compete in the LMDh class, the Italian marque can compete for overall victories at the world’s most prestigious endurance races, such as the 24 Hours of Le Mans, 24 Hours at Daytona, and 12 Hours of Sebring.

Lamborghini Squadra Corse's decision to debut its LMDh prototype in 2024 is also in line with the brand's transition to hybrid propulsion – by the end of 2024, the entire Lamborghini model range will be hybridised. Plus, Lamborghini's LMDh program will run in addition to Squadra Corse’s GT platform, comprising Super Trofeo and GT3.

Sharing his thoughts on the occasion, Stephan Winkelmann (Chairman & CEO – Lamborghini) said, 'This step up into the highest echelon of sports car racing marks an important milestone for our company. We will be measuring ourselves against the very best, on the most demanding proving grounds. On one hand, this will give our successful motorsports program even more visibility, but it will also allow us to test future technologies – our LMDh prototypes will become our most sophisticated open laboratory on four wheels.' 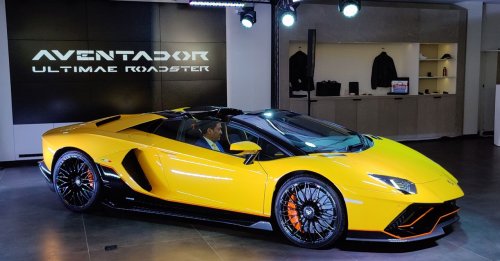 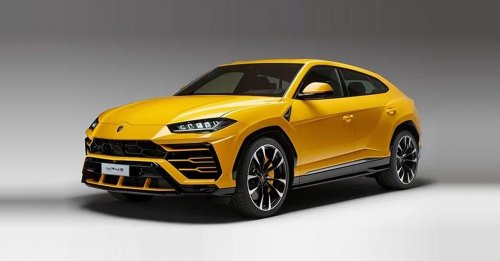 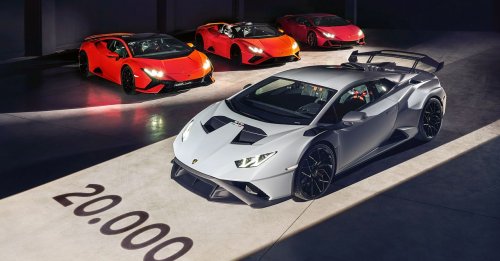 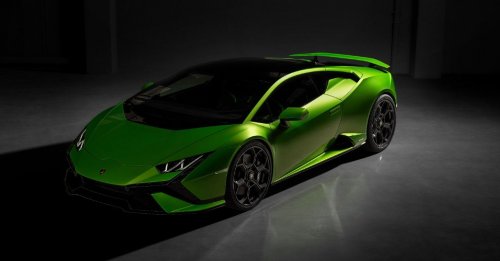 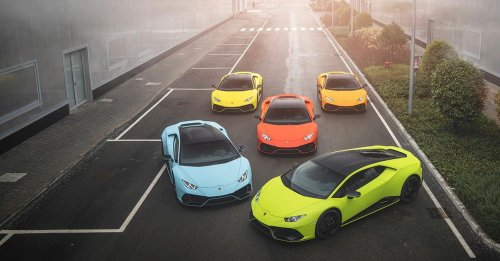